"Tatort" and "Polizeiruf 110": Farewells and new additions to the Sunday thriller

The Sunday crime year 2022 had some sad farewells to "Tatort" and "Polizeiruf 110" investigator figures for the fans. 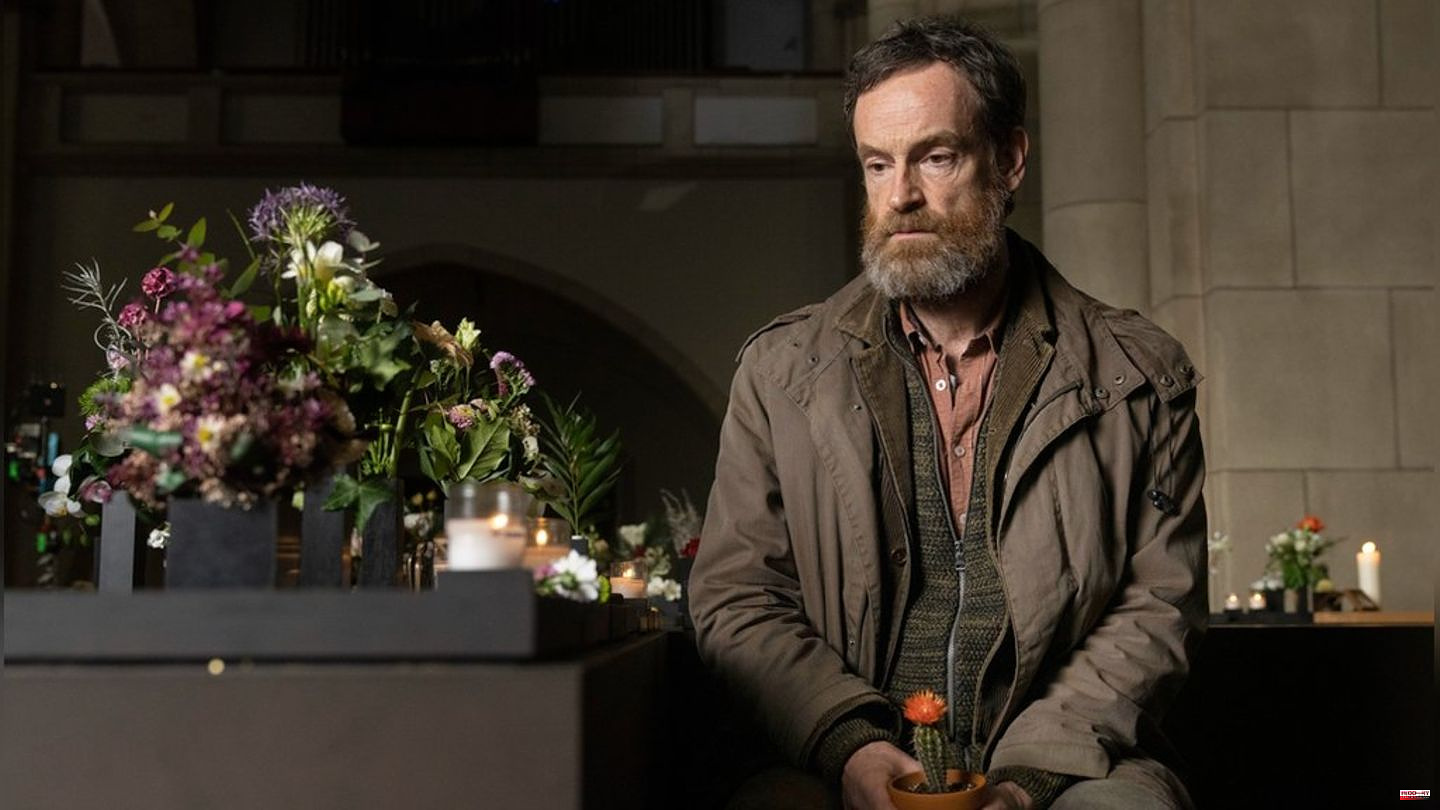 The Sunday crime year 2022 had some sad farewells to "Tatort" and "Polizeiruf 110" investigator figures for the fans. Alexander "Sascha" Bukow left Rostock and Adam Raczek the German-Polish area. Martina Bönisch and Nina Rubin were hit much harder, the Dortmund and Berlin commissioners died on duty. There will not be replacements for everyone, but one commissioner has already made her debut.

On January 9, 2022, the time had come: the actor Charly Hübner (50) determined for the last time in his prime role as Commissioner Alexander "Sascha" Bukow in the Rostock "Police Call 110". At the end of the episode "The Day Will Come" Bukow turned his back on his hometown and emigrated to Russia.

His successor, Melly Böwe, took up her duties in April with the film "You Can't Choose Your Family". The police officer is a single mother with a teenage daughter and Bukow's half-sister. But the change of investigator is not only a family matter in the film. In real life, actress Lina Beckmann (41) is Charly Hübner's wife.

The 22nd case of Commissioner Martina Bönisch was also her last. In the episode "Love Me!" the wounded Bönisch dies in Faber's arms. This dramatic "crime scene" exit came as a surprise because neither the broadcaster nor the actress Anna Schudt (48) had announced the voluntary exit in advance.

The gap left by Bönisch's death in the Dortmund team will not be closed for the time being. Actor Jörg Hartmann (53) will investigate as Commissioner Faber together with the two remaining colleagues Rick Okon (33) as Commissioner Jan Pawlak and Stefanie Reinsperger (34) as Commissioner Rosa Herzog. "Tatort: ​​You stay here", the first case without Bönisch, runs on January 15, 2023.

The Berlin "crime scene" dealt with the situation that actress Meret Becker (53) will no longer be available in a completely different way than the Dortmund crew. As early as 2019, she announced her decision to the public and thus made her "crime scene" public. On May 22, 2022, the last episode with Becker flickered across the screens. In the film 'The Girl Who Walks Home Alone', Inspector Rubin also died in her partner's arms.

Detective Chief Inspector Karow (Mark Waschke, 50) determined in mid-December in "Tatort: ​​The Victim" alone, but it shouldn't stay that way. As announced in early 2020, Corinna Harfouch (68) will follow Meret Becker. Harfouch will be seen as Susanne Bonard - a former LKA great who now teaches at the police academy. "Tatort: ​​Nothing but the truth" was shot in the summer of 2022. The broadcast of the first Karow-Bonard Sunday thriller is planned for 2023 on the first.

Lucas Gregorowicz (46) has played the popular detective chief Adam Raczek in the Brandenburg edition of the "Polizeiruf 110" series since 2015. Until 2020 he formed the investigator duo alongside Maria Simon (46, aka Olga Lenski), from 2021 he continued with André Kaczmarczyk (36) as Vincent Ross in the German-Polish border region. But on December 11, 2022, his last case was "Abyss". Due to psychological problems, Raczek emotionally quits his job. "After seven years and twelve adventures, it's time to go," Gregorowicz said of his decision. In the same statement, he also thanked his character Adam: "I'll miss you, my friend."

In this case, too, no successor is known. André Kaczmarczyk has his first solo appearance as Vincent Ross on February 5, 2023 in the crime thriller "Police Call 110: The God of Bankruptcy".

A last "Polizeiruf 110" with Verena Altenberger (35) in her role as Elisabeth "Bessie" Eyckhoff from Munich is still in the pipeline. In the spring of 2023, however, it will be over after six episodes. Altenberger only succeeded actor Matthias Brandt (61) in 2019 and announced her voluntary departure in the summer of 2022.

The Bavarian Radio presented the actress Johanna Wokalek (47) as the successor. What other personal surprises the Sunday crime year 2023 has in store can only be speculated about. After all, the Munich investigator Ivo Batic - played by Miroslav Nemec (68) since 1991 - said in the Christmas case "Tatort: ​​Murder under Misteln" that he had already asked about the retirement modalities... 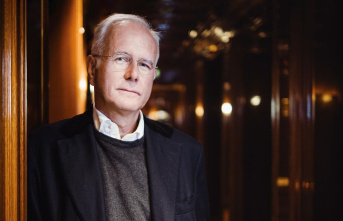