Again many victims: Even at the turn of the year the guns are not silent - Russia continues bombing Ukrainian cities

According to local officials, Ukraine was also heavily attacked by Russia from the air on New Year's Eve. 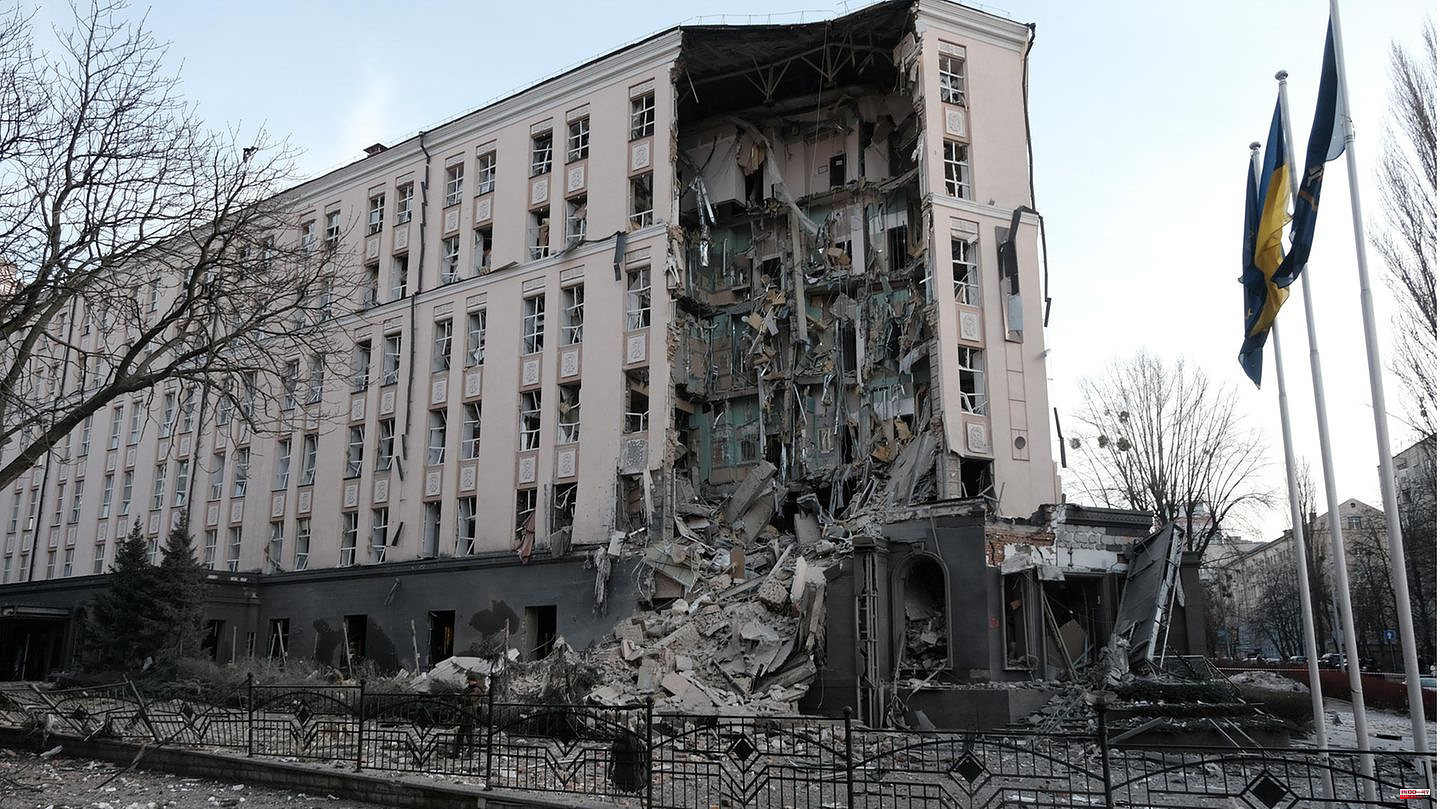 According to local officials, Ukraine was also heavily attacked by Russia from the air on New Year's Eve. Several regions of the country were therefore fired upon. At least two people were reportedly killed and more than a dozen others injured.

The Commander-in-Chief of the Ukrainian Armed Forces, Valery Zalushny, announced that a few hours before the turn of the year, the Russian armed forces fired 20 rockets at Ukraine. The Ukrainian air defenses were able to intercept and destroy twelve of them. Six Russian missiles alone were intercepted over the capital Kyiv.

According to Mayor Vitali Klitschko, an elderly man was killed in the attacks in Kyiv. Seven others were injured in two explosions in the Solomianskyj district, Klitschko said on the online service Telegram. One of the injured is in an "extremely serious" condition. One dead person was also reported from the Zaporizhia region.

In total, Kyiv was rocked by at least ten explosions, according to correspondents from the AFP news agency. The authorities had previously raised the air alarm and asked people to get to safety in shelters.

According to the authorities, several other regions were also attacked. Attacks were reported from the southern Mykolayiv region and from the Khmelnytskyi region in the west, among others.

According to Governor Vitaly Kim, at least two people were injured in the Mykolayiv region, one of them seriously. In the Khmelnytskyi region, governor Serhiy Gamalij called on people to stay in shelters because of the attacks on New Year's Eve.

The village of Pervomaiskoye in the Luhansk region of Donbass has also been the target of fire from the American Himars multiple rocket launcher at least twice, the Russian agency Tass reported, citing local authorities. No information was given about possible casualties or damage.

Meanwhile, Kremlin boss Vladimir Putin said in his New Year's speech that Russia was "morally" and "historically" on the right side of the conflict. Russia is fighting in Ukraine to "protect our people in our own historical territories, in the new territories of the Russian Federation," he added, referring to the Ukrainian territories declared annexed by Moscow.

Russian Defense Minister Sergei Shoigu said in a New Year's message to soldiers that Russia's victory in Ukraine was "inevitable". "For the coming year, I would like to wish everyone good health, steadfastness, reliable and devoted comrades. Our victory, like the New Year, is inevitable," he said.

At the same time, Shoigu admitted that Russia's soldiers had to contend with "serious tests" in the year that was drawing to a close. And the new year begins in a "difficult military-political situation".

The Russian army had suffered a series of setbacks in Ukraine in recent months. In response, it stepped up its airstrikes, particularly on the neighboring country's energy infrastructure. This repeatedly led to massive power outages. 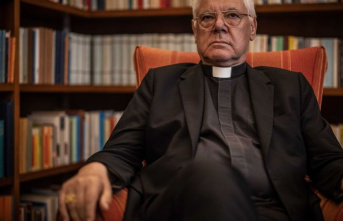 On the death of the Pope: Cardinal Müller: Benedict...