Austrian actor: The "mountain doctor" moderates the New Year's Eve gala: that's why Hans Sigl is so in demand

Many people were looking forward to this: On Thursday evening, Dr. 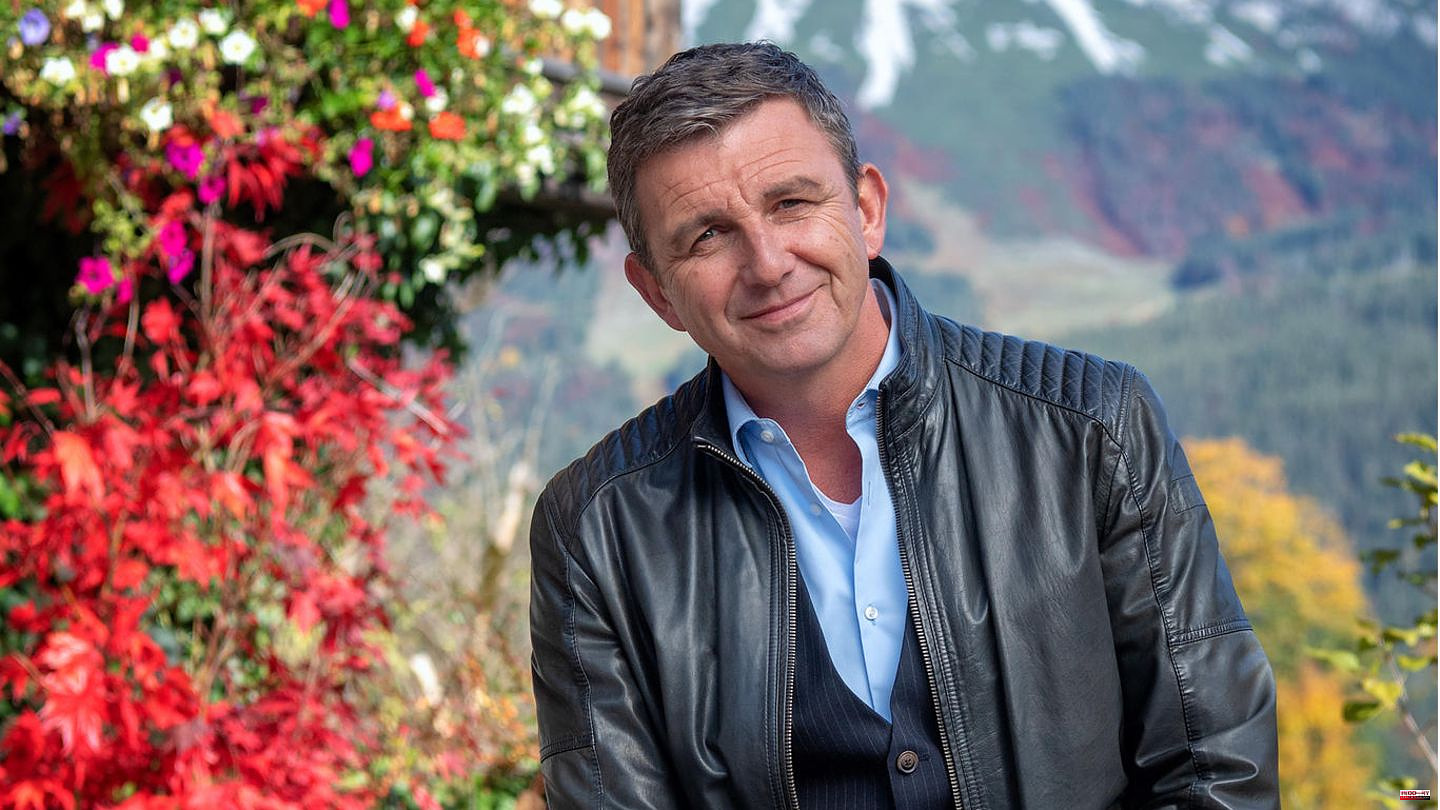 Many people were looking forward to this: On Thursday evening, Dr. Martin Gruber returned to the screen. The new season of the popular TV series "Der Bergdoktor" has started on ZDF. It's already the 16th season, and viewers still can't get enough of the experiences of the likeable doctor, who never really wants to be lucky in love.

It seems clear why this series, which takes place at the Wilder Kaiser in Tyrol, is so popular: "It's Heimatfilm reloaded, a wonderful escapism." That's what actor Hans Sigl said a year ago in "Spiegel". Sure, in times of Corona, war and permanent crisis, many people long for stress-free distraction and some harmony.

But that is only one side of the success. Because unlike what the term "Heimatfilm" suggests, "Der Bergdoktor" doesn't warm up the heal-world kitsch of bygone times that ran under this slogan. There is no yodelling in lederhosen here, there is no happy ending here when the woman ends up in the arms of the supposedly "strong" man. Rather, head author Philipp Roth and his team have carefully modernized the genre and transported it into the present.

That starts with Dr. Gruber, who still has to get by without a permanent partner even after 14 years. At the end of the 15th season, his fiancé Anne Meierling left him, and so the doctor is alone again at the beginning of the new episodes. Alone - with his complicated patchwork family. That's what's contemporary about the ZDF series: Reality is definitely reflected here. However dosed. The Corona pandemic has so far spared the Gruberhof. "True to our Feelgood Movie motto, you want to simply offer people entertainment and relaxation from the whole Corona topic," Sigl told the DPA at the beginning of the year. After all, it is not a critical documentary format, but a family series.

The private person Hans Sigl points to Dr. Martin Gruber points out some differences. So he has long since found happiness in love. He has been happily married to his wife Susanne for 15 years. As one of the secrets of success, he told the "Bild" newspaper: "It is often very beneficial if you have different views and thus examine things or situations from different sides."

A principle that the 53-year-old Austrian also takes to heart in public discussions. For the controversial campaign

Perhaps it is also this straightforwardness that Hans Sigl owes his great popularity to: everyone knows where he stands with him. He's always outspoken. And so it is hardly surprising that he has meanwhile built up a second professional mainstay as a moderator. This year he took over the popular TV show "Starnacht". And viewers can also spend the last evening of the year with him: Sigl moderates "The Big New Year's Eve Show" together with Francine Jordi on the first.

Anyone who swayed into the new year with the actor and on 1.1. wakes up hungover, can be happy: Only four more sleeps, then Sigl can be seen again - then again as "mountain doctor". It seems that Hans Sigl is currently the man of the hour. His many fans will be happy. 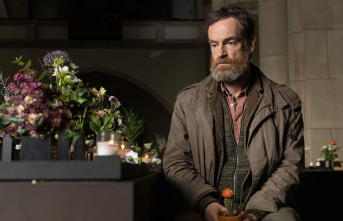