Oscar winner Kate Winslet ("The Reader") does not want to see her children on social networks. 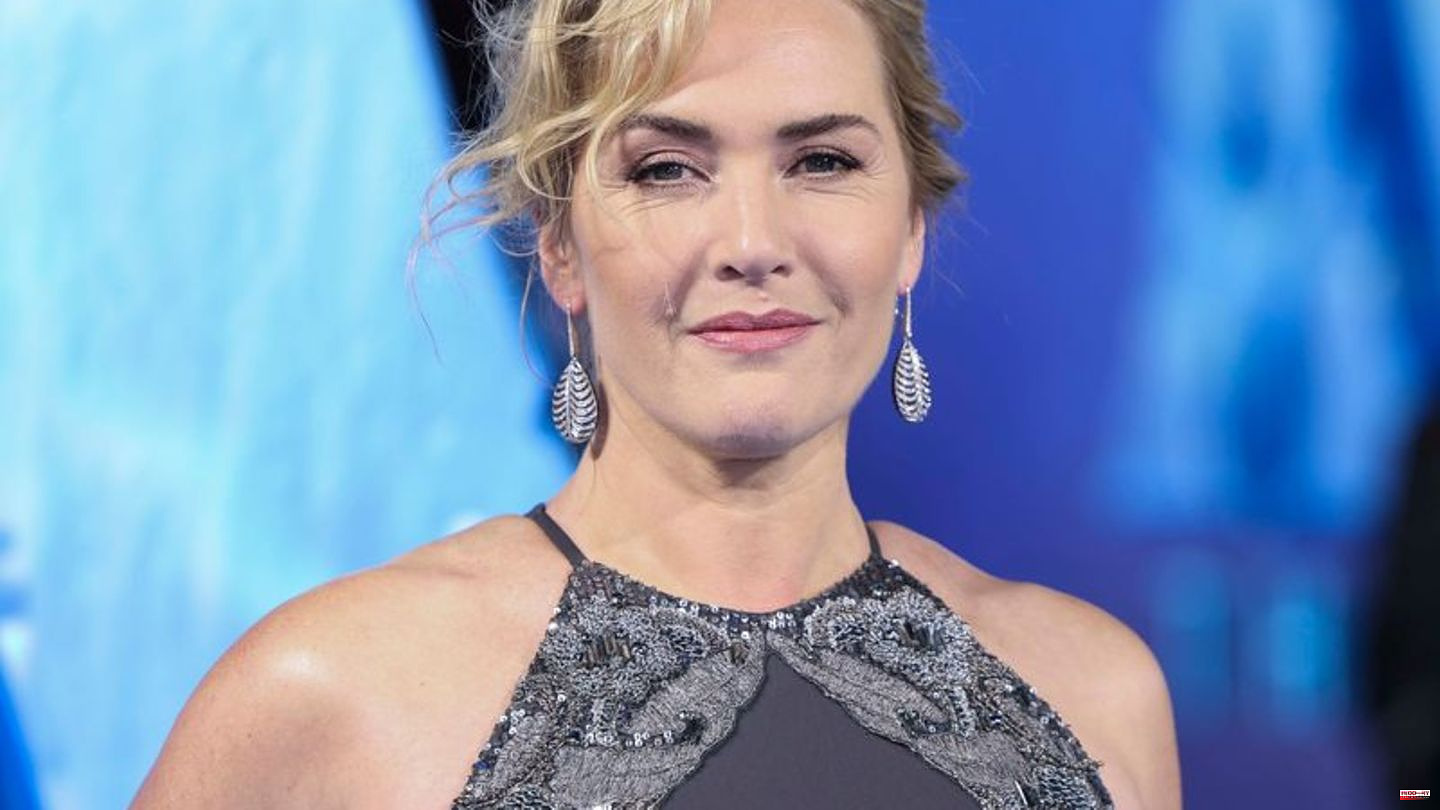 Oscar winner Kate Winslet ("The Reader") does not want to see her children on social networks. "My kids don't have social media and they never have," said the 47-year-old, who has sons, 9 and 18, and 22-year-old daughter Mia Threapleton, with whom she recently co-directed the film I am Ruth".

As she has heard, there are many fake accounts from herself and "strangely" from her children, said the British woman in a podcast on the British broadcaster BBC.

You can tell your kids, "You can't have this because I want you to enjoy your life," Winslet said. Kate also wanted to avoid her children being influenced by hate online - by "someone thought they were crap". 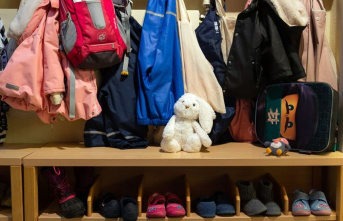