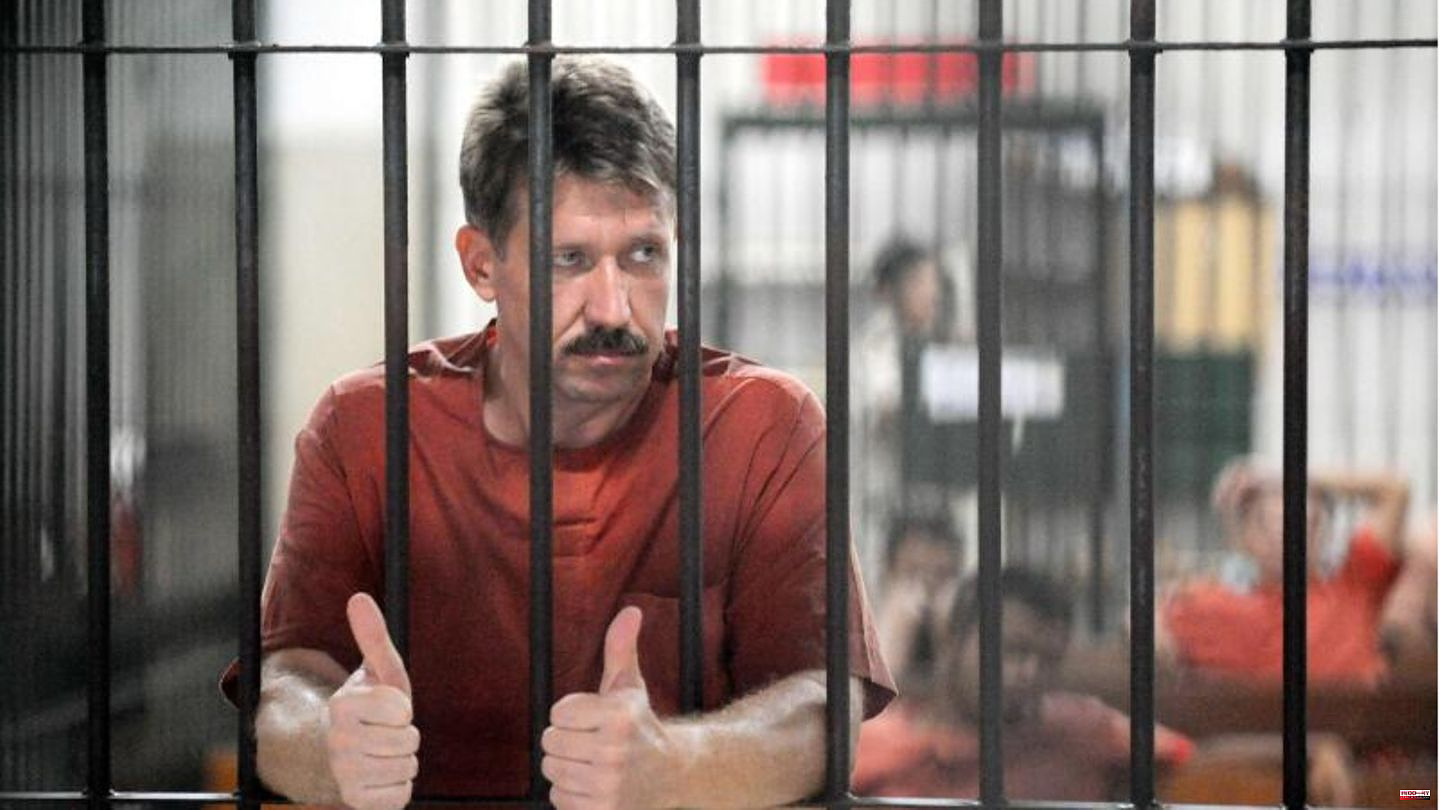 Dull gunshots accompany idyllic birdsong, the floor is littered with empty shell casings. There's a man standing amid smoking ruins and wrecked cars. Black suit, black briefcase. "There are over 550 million guns in circulation around the world. That means one in 12 people on this planet has a gun. Which leads to one question: how do you arm the other eleven?" he asks with an engaging smile at the camera. It's the opening scene of Lord of War, a cult film from 2005. In one of his best roles, Nicolas Cage plays the ruthless but somehow endearing international arms dealer Yuri Orlov. He supplies dictators, rebel leaders and drug lords with everything that kills. The character that director Andrew Niccol draws here is over the top, of course. But she is not out of thin air.

Orlov exists in reality, at least a related, unlovable version of him. It goes by the name of Wiktor But. And this real "merchant of death" has been free since yesterday - thanks to the Kremlin. In order to be able to bring home basketball player Brittney Griner, who has been imprisoned for months, the USA has left Brittany to Russia. But why is the arms dealer Moscow so important?

It's a highlight for the Kremlin, which admittedly insisted on broadcasting the criminal's homecoming on state television. But is now considered one of the most notorious arms dealers of his time. Whether in African civil war zones, in the Middle East or in conflict regions in Asia: his "empire of death" once spanned the entire world. His success story coincided with the collapse of the Soviet Union, where the sales talent saw a profitable opportunity. It is believed that Bout not only had the right nose, but above all access to the huge arms caches of the USSR. A proud 60 aircraft are said to have flown for his "freight company" in the meantime.

But was only arrested in Bangkok in 2008, with the US anti-drug police DEA giving the Thai authorities a helping hand. US agents had posed as members of the Colombian FARC guerrillas and involved But in a fictitious arms deal - which ultimately ended in his undoing.

Three years later, a US jury sentenced him to 25 years in prison for, among other things, conspiracy to kill US citizens. After the verdict was announced, according to the "New York Times", But let his defense attorneys tell him that he believed "that this is not the end".

At first, however, it seemed so. For more than a decade he was held in the maximum security facility in Marion, Illinois. According to the "Washington Post" (WP), the prison is also known as "Little Guantánamo". Since his arrest, the Kremlin has been trying to get the 55-year-old with the distinctive mustache released. In July, the WP reports, Steve Zissou prophesied that But's New York-based attorney that "no American will be exchanged unless Wiktor But is sent home".

Why does Moscow care so much about a single "businessman"? "That's a good question because Wiktor Bout is a creep," CIA director William Burns said at the Aspen Security Forum this summer. According to the WP, US officials and analysts attest that the arms dealer has excellent connections to the Russian military intelligence service GRU. "That is also the opinion of the US and other authorities - and it explains why Russia is so eager to get him back," quoted the "New York Times" Mark Galeotti of University College London. Even compared to the more well-known FSB, the GRU is considered unscrupulous and is said to be responsible for the murder of dissidents in addition to election rigging.

In addition, the WP continues, But is said to have a good relationship with Putin's confidante Igor Sechin. The two served in the Soviet military in Africa in the 1980s. However, But denies having any contact with the GRU, he doesn't even know Sechin. However, according to the US newspaper, Simon Saradzhyan, an international relations expert at Harvard, believes that Bout could never have built up such a massive smuggling business without the backing of the Russian government. As the US news channel CNN notes, But's delivery areas often overlap with Russia's geopolitical interests.

It is clear that a man who has been made rich by violence must have numerous contacts in high positions for professional reasons alone. Despite this, But remained silent throughout the years in US captivity. No name, no detail about his business partners allegedly escaped his lips. "As far as I know, he kept a cool head in prison and never told the Americans anything," Russian journalist Andrei soldatov told WP. In Moscow, one must surely have been keen on keeping it that way in the future. According to experts, with But's release, Moscow is also sending a message to all other Russian secret keepers that reads: We will not forget you. "Exchanging bout was a priority for Russia, "a question of honor and a question of ruthless pragmatism," Russia expert Galeotti told the New York Times.

No matter how you look at it: For Moscow, the exchange of Griner for But is a gain in prestige, a clear victory on points. Because the "dealer of death" was indisputably one of, if not the most prominent Russian in US captivity. An athlete who is said to have owned a single gram of cannabis oil for a man who has made death a business for decades. So the Kremlin definitely stuck to the second rule of Nicolas Cage's BUT blend Yuri Orlov. It reads, "Always have a surefire plan to get paid." 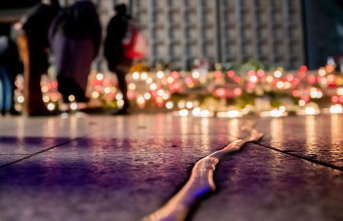