First months of corona lockdowns, now rising energy prices and a growing shortage of skilled workers: the hairdressers in Brandenburg look to the future with mixed feelings. 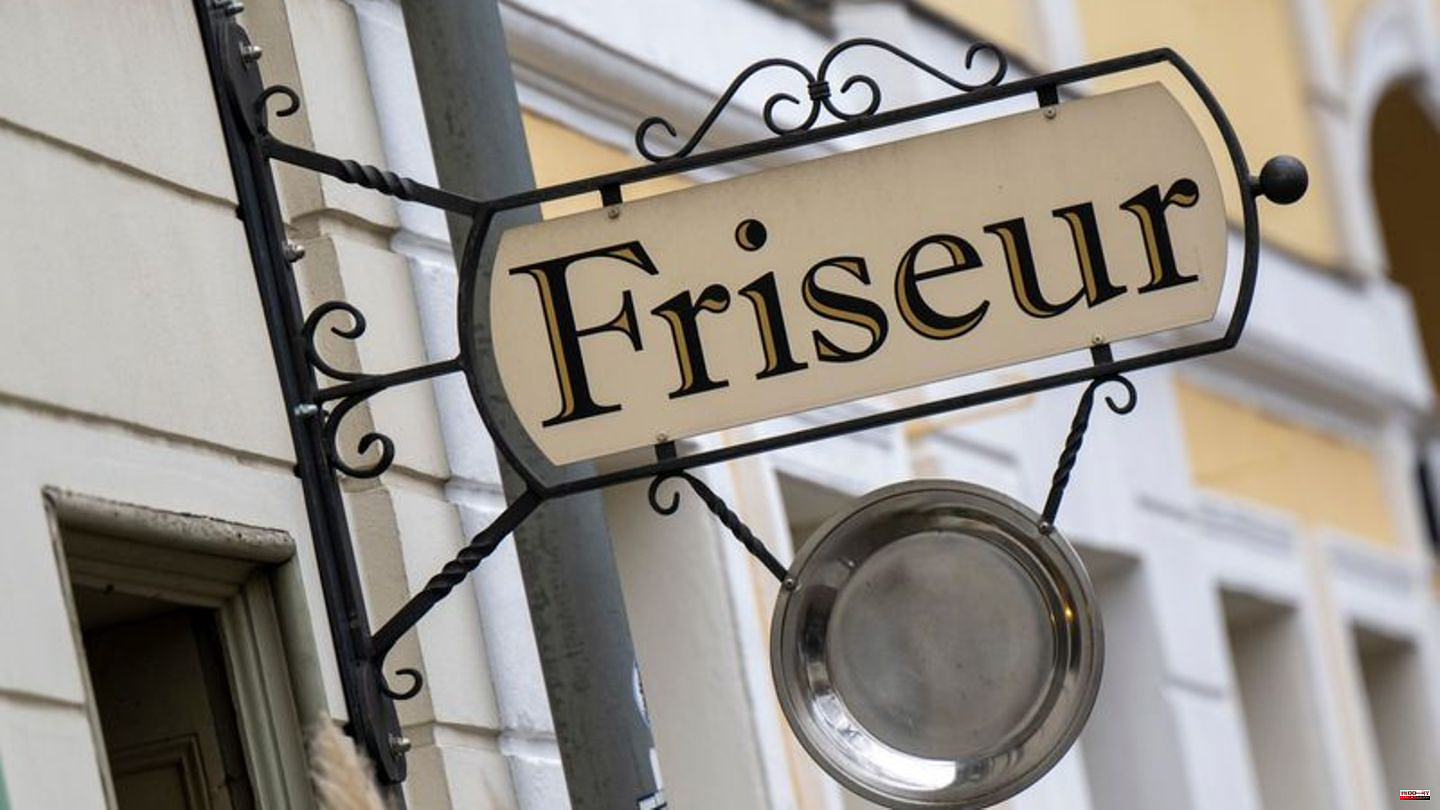 First months of corona lockdowns, now rising energy prices and a growing shortage of skilled workers: the hairdressers in Brandenburg look to the future with mixed feelings.

"It's slowly getting down to business," says Petra Jauer. She runs the "HaarProJekt" hairdressing salon in Brandenburg (Havel) and is also head of the local hairdressers' guild. The obligation to wear masks and tests last year already slowed down the upswing. She is currently noticing a change in customer behavior due to the rise in energy and food prices. "It's better to walk less," reports Jauer. So far, business is still going, but it's not getting any better. "We no longer have any reserves, it can get pretty hairy," says the head hairdresser. She took part in a nationwide petition to reduce the VAT rate for hairdressers to seven percent.

Master hairdresser Anja Liedtke from Pritzwalk (Prignitz) is also concerned about this. She is also involved in the hairdressers' guild and is the local deputy foreman. "The energy costs scare you," says Liedtke. She, too, has recently noticed that the gaps between two appointments with her customers are increasing. Some customers only come to have the hair cut and, for example, do the color themselves at home. At the same time, the hairdresser encourages herself: "Your hair has to be cut."

Liedtke itself is also struggling with the rising energy costs. So far she has been able to keep the prices, but from January she can no longer avoid increases. Now it's just a matter of how the price increases are designed.

For Petra Jauer from Brandenburg, higher advance payments are also expected from the beginning of next year. But the hairdresser has another problem: The staff situation is currently not very pleasant. Many employees would rather have a four-day week, if possible with full wage compensation. There is also a shortage of trainees. Jauer reports that she used to have two trainees in the company. Today it is one - she can no longer afford more because of the increased remuneration. "But I didn't have any applicants this year either."

The figures from the Potsdam Chamber of Crafts prove this trend: At the end of 2018 there were still 147 trainees in the hairdressing trade in the chamber district, at the end of 2020 there were only 126, currently there are 102. The number of hairdressing businesses in the chamber district has even increased - from 1018 a year 2018 to currently 1036.

The Pritzwalk master hairdresser Liedtke also complains about the poor situation with young talent. "A lot of people don't feel like working with their hands anymore," she said. Others paid particular attention to merit. She just had two student interns in the shop. "I'm not behind the customer for eight hours," they said to her. 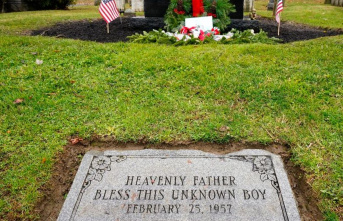