According to a US analysis, the increasing spread of payment apps is accompanied by an equally rapidly increasing number of hacker attacks on mobile phones and tablets. 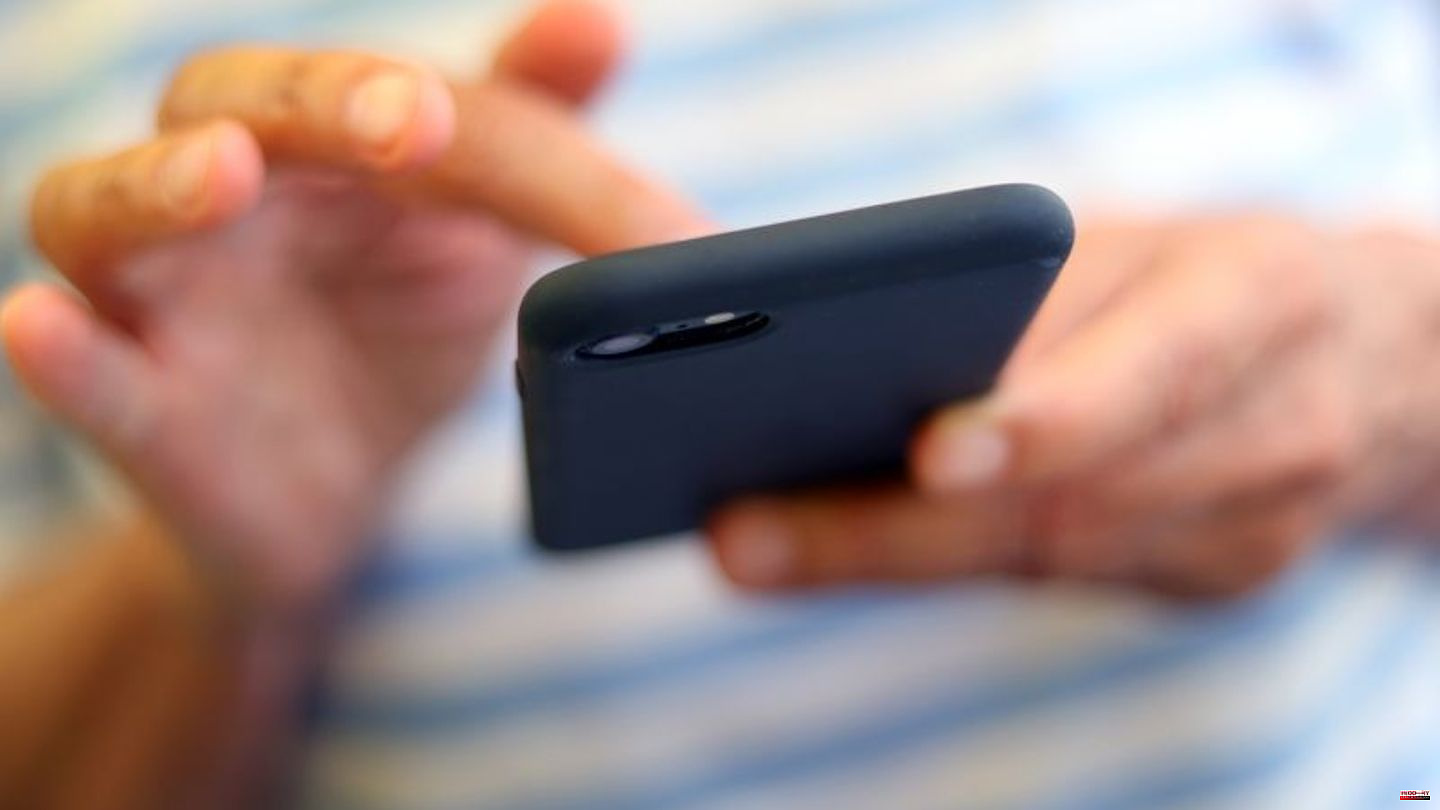 According to a US analysis, the increasing spread of payment apps is accompanied by an equally rapidly increasing number of hacker attacks on mobile phones and tablets. According to data from the company Lexis Nexis Risk Solutions, which specializes in cyber security, almost a quarter of all financial transactions in Germany, France and the Baltic States are now processed via mobile devices, almost ten percent more than before the start of the corona pandemic. Mobile apps were also the gateway for the attackers in a quarter of online fraud claims.

Lexis Nexis Risk Solutions operates, among other things, a "Digital Identity Network" for the verification of user data for its customer companies, which is intended to prevent online fraud. According to its own statements, 78 billion transactions from three billion accounts are documented annually via the network, including data from credit card companies and banks.

Safe, but not foolproof

For the report, the authors analyzed 39 billion transactions from the first half of the year. Apart from that, the Atlanta-based company had nearly 3,000 international risk and fraud professionals in retail, e-commerce and finance surveyed. The Atlanta-based company entitled its analysis "Global State of Fraud and Identity Report".

The EU Payments Directive PSD2 and the associated tightening of login regulations have made online payments and transfers more secure, but are not foolproof, the authors write. One reason for this is the increase in "social engineering". These are fraud attempts that do not start with software attacks, but in which the perpetrators use fraudulent messages to trick their victims into accessing malicious websites or transferring money.

Examples include criminals posing as supervisors, family members in distress, or colleagues in the employer's IT department. According to Lexis Nexis, almost half of customer companies reported an increase in "phishing, smishing and vishing" - these are fraudulent messages sent via the Internet, SMS or telephone.

1 Hamburg: Colourful, creative and increasingly expensive:... 2 Defense: Högl: Modernization of the Bundeswehr too... 3 Population: People in Germany are increasingly retiring... 4 Faeser shows solidarity with the protest movement... 5 Salzlandkreis: controls in several bars in Schönebeck 6 Weather at the weekend: Frost and snow in Germany... 7 Auctions: T-Rex skull sold for $6 million 8 Report: Decision made about Guerreiro's future... 9 World Cup in Canada: German lugers on the podium -... 10 Tina Turner after the death of her son: "You... 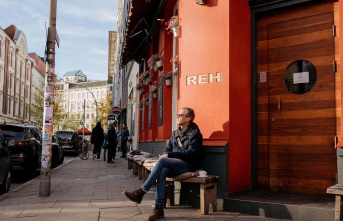