The renowned US sports journalist Grant Wahl died during the quarter-finals between Argentina and the Netherlands at the World Cup in Qatar. 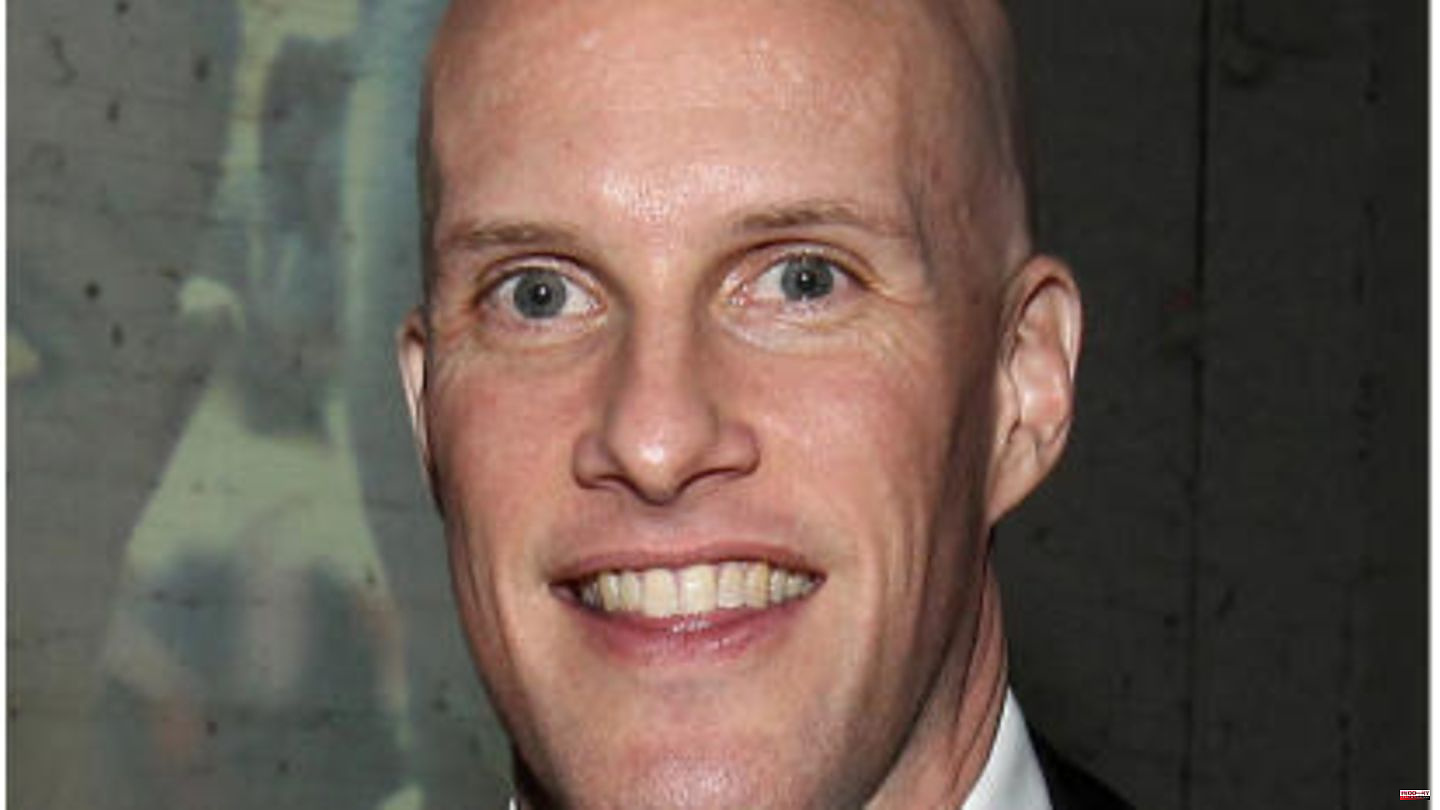 The renowned US sports journalist Grant Wahl died during the quarter-finals between Argentina and the Netherlands at the World Cup in Qatar. Various US reporters sitting near the 48-year-old reported that Wahl collapsed in the media stand during extra time at Doha's Lusail Stadium on Friday night and could not be revived. His wife Celine Gounder wrote on Twitter that she was in complete shock. The US Football Association said on its Twitter account: "The entire US football family is heartbroken to learn of the loss of Grant Wahl."

Wahl was the reporter at a soccer World Cup for the eighth time. According to the AP news agency, he wrote on Monday that he had been in a hospital because his body had failed him. "Three weeks with little sleep, a lot of stress and a lot of work can do that to you," Wahl wrote. He didn't have Covid. In the hospital he was told that he probably had bronchitis. "They gave me an antibiotic and a strong cough syrup and a few hours later I'm feeling a little better. But still: not good." Wahl had worked for "Sports Illustrated" and the broadcaster CBS, among others.

The US government also offered its condolences to Wahl's family. US State Department spokesman Ned Price wrote on Twitter that it was with great sadness that Wahl's death was learned. "We are working with senior Qatari officials to ensure his family's wishes are met as expeditiously as possible."

Wahl himself had tweeted on Friday evening shortly before extra time about the 2-2 equalizer for the Dutch: "An unbelievable goal after a set piece." The Argentines finally won 4-3 on penalties after a thrilling game.

Wahl said he was detained by security forces for 25 minutes before the USA vs Wales preliminary round match on November 21 because he was wearing a rainbow-colored T-shirt to show his support for the LGBTQI* community. LGBT is the English abbreviation for lesbian, gay, bisexual and transgender. Each letter represents one's gender identity or sexual orientation. Homosexuality is banned in Qatar and is punishable by up to seven years in prison. 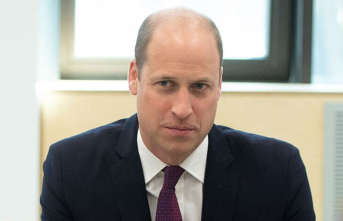