On the sixth anniversary of the Islamist terrorist attack at the Christmas market at the Berlin Memorial Church, a commemoration event is held to commemorate the victims. 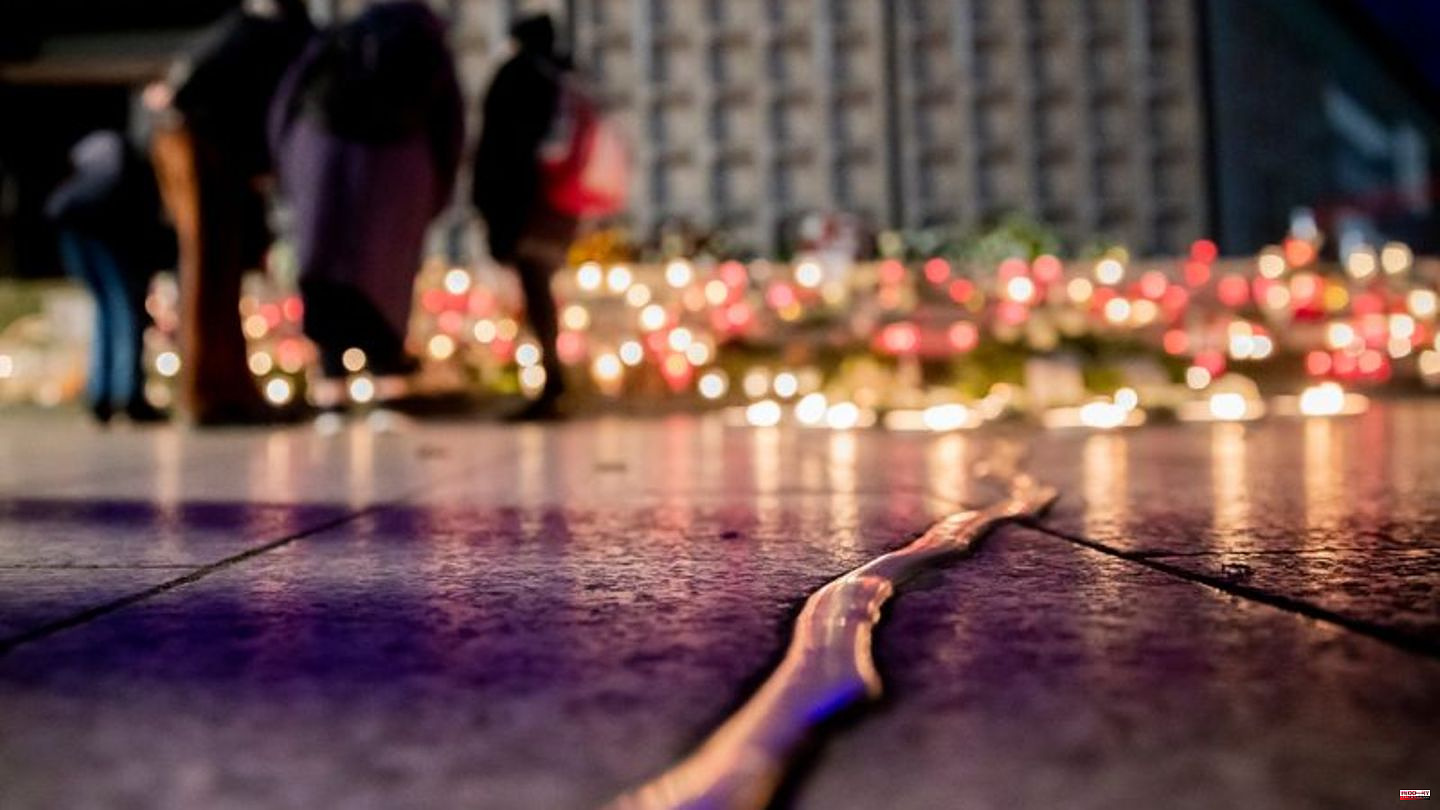 On the sixth anniversary of the Islamist terrorist attack at the Christmas market at the Berlin Memorial Church, a commemoration event is held to commemorate the victims. A service in the Memorial Church on Breitscheidplatz near Ku'damm is planned for the evening of December 19, and Berlin's Governing Mayor Franziska Giffey (SPD) will also take part, as the Senate Chancellery announced on request.

Pastor Kathrin Oxen then reads out the names of the 13 victims who died at the memorial on the back of the church where the attack took place. The commemoration ends with the bells ringing at the time of the attack at 8:02 p.m.

In recent years, people who were injured in the attack, relatives of the victims and many politicians have also taken part in the commemoration event. Photos of the victims and lighted candles stood on the steps leading to the church in front of numerous wreaths and flowers. The names of the victims are marked on the steps. On the fifth anniversary of 2021, Federal President Frank-Walter Steinmeier acknowledged that the state had made mistakes during the devotional.

On the evening of December 19, 2016, an Islamist terrorist drove into the Christmas market in a hijacked truck. A total of 13 people died as a result of the crime, one of them years later as a result. About 70 people were injured, some seriously. The assassin fled to Italy, where he was shot dead by police. 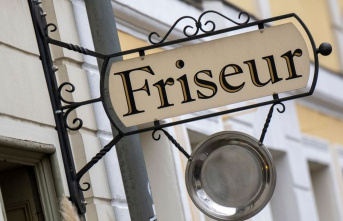 Craft: Rarely to the hairdresser: companies are plagued...