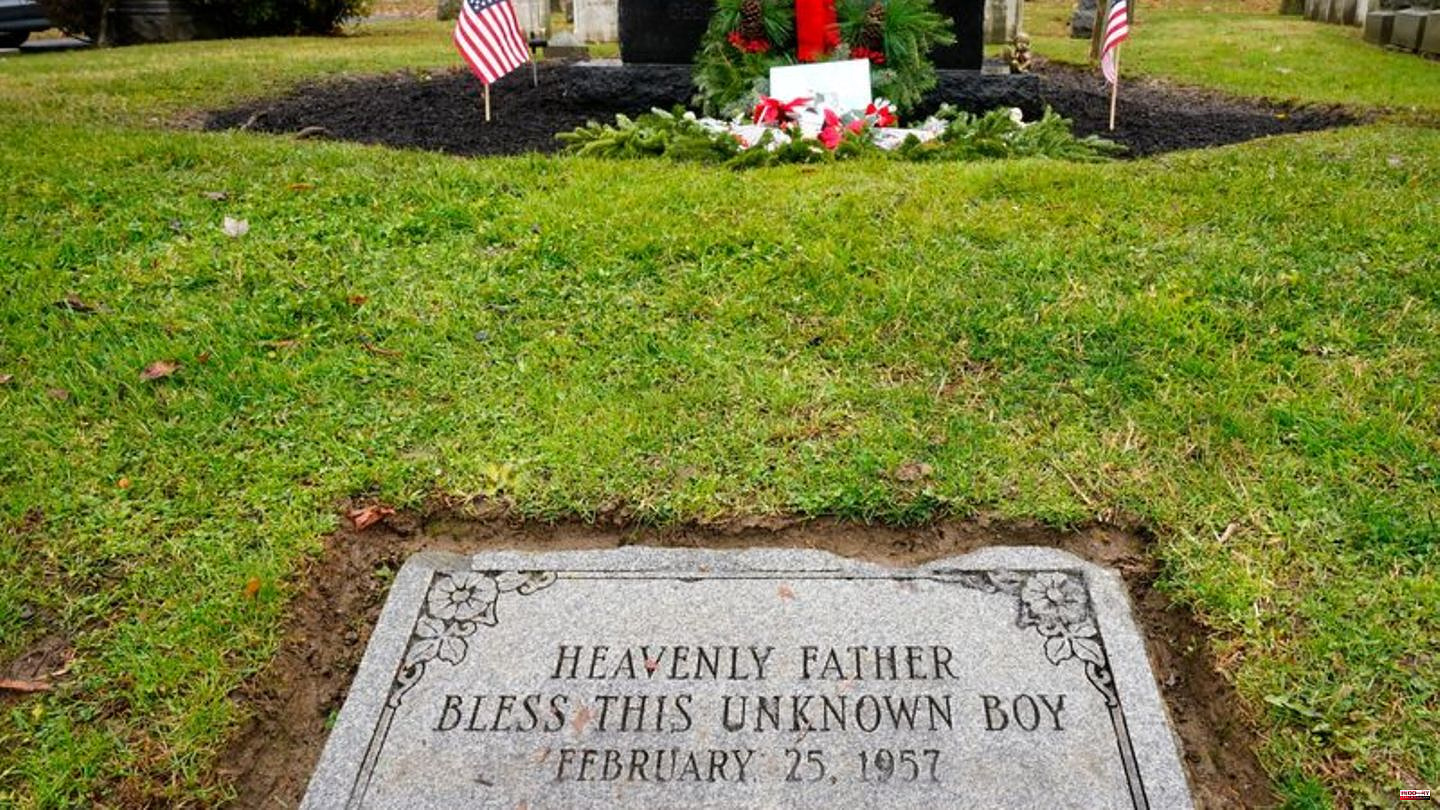 For 65 years he was just "The Boy in the Box". Now, modern DNA studies have provided the crucial lead in identifying the child's body that Philadelphia police found in a cardboard box in 1957. The dead child's name was Joseph Augustus Zarelli, investigators announced at the end of the week in Philadelphia, Pennsylvania.

It was February 25, 1957, when a college student found the unclothed body of the then four-year-old boy, wrapped in a blanket, in a wooded area northeast of the city. It showed signs of multiple beatings. "Cause of death was blunt force trauma," a now-retired investigator told CBS in 2021. The victim had been washed and had his hair roughly cut off. Who the boy was would remain unknown for decades.

No one seemed to know the boy

At the time, the police paid as much attention as possible: sheets with the blond boy's face had been distributed throughout the city to ask the population for help. But no one has ever claimed responsibility for the child, said Danielle Outlaw, the Philadelphia Police Commissioner. Zarelli was subsequently dubbed "America's Unknown Child" - as it is written on the boy's tombstone in Philadelphia's Ivy Hill Cemetery.

"For 65 years, the story of America's Unknown Child has haunted this community, the Philadelphia Police Department, our nation and the world," Outlaw said. In 2019, Zarelli's remains were exhumed to take DNA samples. They finally brought the breakthrough.

Investigators used genetic genealogy, a relatively new method that compares DNA samples to commercial genealogy databases to reveal family relationships. In recent years, several high-profile murder cases have been solved in the United States. In the case of Zarellis, the investigators finally came across his name - and the birth certificate that went with it.

Zarelli was therefore born on January 13, 1953. The family came from the area west of Philadelphia. Both parents are now dead, but a number of siblings are still alive. Previously unknown relatives of the boy were also found.

Investigator John Smith said he had a hunch as to who the perpetrator might be, but didn't immediately provide details. Even though it's been so many years, murder charges could still be brought in this cold case - if the suspect is still alive. 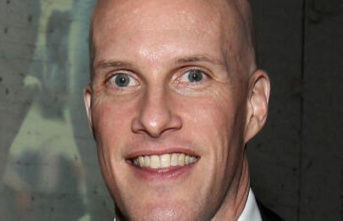 Grant Wahl: He broke down in extra time: well-known...