"Glass Onion: A Knives Out Mystery": Secret star appearances in the Netflix hit

"Glass Onion: A Knives Out Mystery" has arrived on Netflix after a short stop at the cinema. 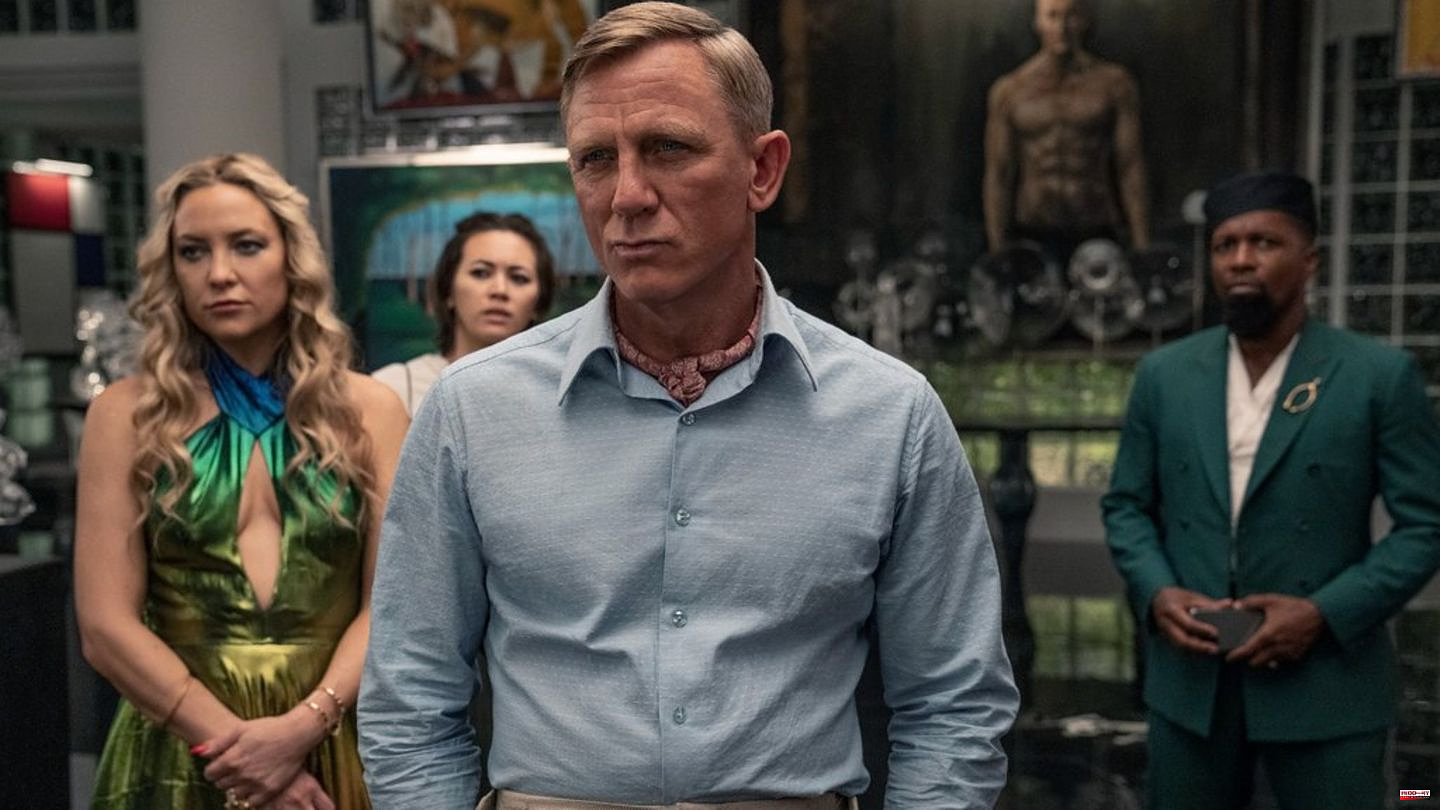 "Glass Onion: A Knives Out Mystery" has arrived on Netflix after a short stop at the cinema. After the great success of "Knives Out - Mord ist Familiensache" (2019), Daniel Craig (54) can be seen again in the leading role of the investigating detective Benoit Blanc. New characters appear at his side, played by Edward Norton (53), Dave Bautista (53), Kate Hudson (43), Janelle Monáe (37), Kathryn Hahn (49), Leslie Odom Jr. (41), Jessica Henwick (30) and Madelyn Cline (25). But they are by no means the only stars of the film. Some cameos make the viewers smile - beware, spoilers! If you still want to see the film, you should stop reading here.

About halfway through the film, a well-known British film star appears in a brief flashback scene. When his new client knocks on detective Benoit Blanc's door, the detective doesn't answer. Because he's in the bathtub. Instead, Blanc asks Phillip, apparently his partner, to open the door. The door swings open and it's... Hugh Grant (62)! His character Phillip appears to be baking in the scene - his face is smeared with flour, he's holding a sugar bowl and he's wearing a tie-dye apron.

Writer and director Rian Johnson (49) previously confirmed at the London Film Festival that Craig's character is queer. As Insider.com reported, he said at the press conference about Blanc's partner's cameo in "Glass Onion": "I can't think of anyone in the world who gives me more joy alongside Benoit Blanc." Craig then added: "No spoilers, but who wouldn't want to live with this person?"

Speaking of the bathtub: Detektiv Blanc probably made himself comfortable in it more often during the Corona lockdown. And play the online game "Among Us". His famous teammates can be seen on his screen: musical composer Stephen Sondheim (1930-2021), crime star Angela Lansbury (1925-2022), basketball star Kareem-Abdul Jabbar (75) and actress Natasha Lyonne (43).

The American cellist Yo-Yo Ma (67) has another cameo. He appears in a scene at Birdie's (Kate Hudson) party at the beginning of "Glass Onion" and helps her solve a musical mystery.

Ethan Hawke (52) also has a brief appearance in the Netflix film. He plays a taciturn man who works for billionaire Miles Bron (Edward Norton). His character appears as the group of friends prepare to board the yacht that will take them to Bron's private island.

Tennis legend Serena Williams (41), on the other hand, doesn't really get a chance in "Glass Onion". She's offering virtual fitness classes to Benoit Blanc and Helen (Janelle Monáe) when she appears on a big screen at Bron's estate gym. While viewers initially think it's a billboard, Williams suddenly begins to speak. Bored and with a book in hand, she says: "Does anyone want to work out now or what? I have work to do..."

Few would have noticed him: Joseph Gordon-Levitt (41) has a voice cameo appearance in the film. The actor is responsible for the "dong" noises that ring out every hour on Bron's island. In an interview with Entertainment Tonight, director Rian Johnson explained how it came about: Gordon-Levitt appeared in an episode of "Poker Face," a new series he's doing with Natasha Lyonne. Apparently he also signed the actor as "Glass Onion"-"Dong"... 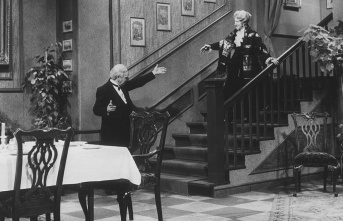