An electric car offers many advantages, but the energy supply works fundamentally differently than with classic combustion engines. 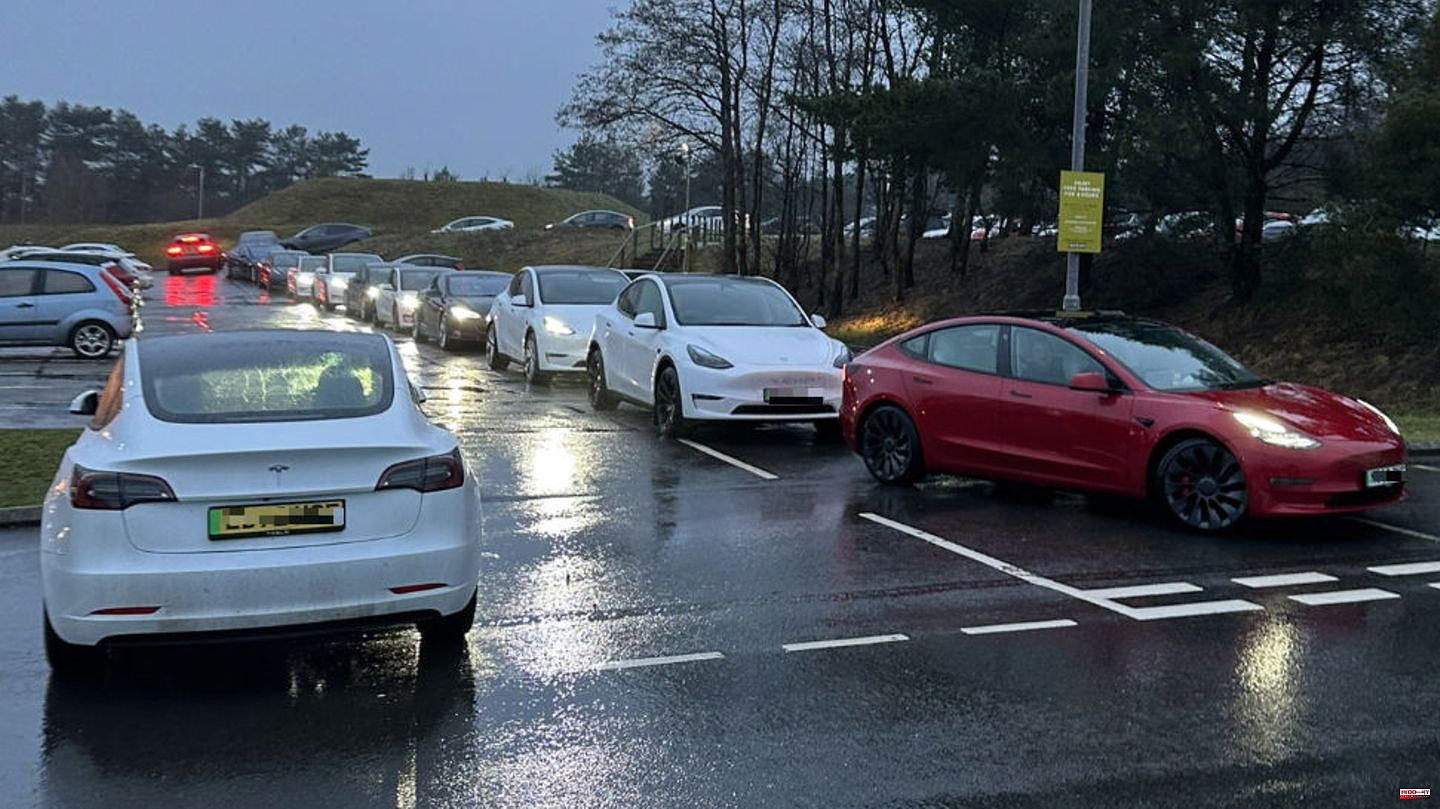 An electric car offers many advantages, but the energy supply works fundamentally differently than with classic combustion engines. The car cannot be refueled in a matter of minutes, but must be charged at a charging station - and this can take a little longer. In Great Britain, this fact has led to long queues and waiting times at Tesla charging stations in the past few days.

Many Britons have been out in their electric cars before, during and after the bank holidays to visit family, return home or go on holiday. And, of course, their Teslas needed to be charged. The range of charging options could not quite do justice to the rush.

Numerous Tesla owners from different parts of the country posted pictures of queues in front of charging stations, some of which were kilometers long, on social networks. They also reported hours of waiting.

A Twitter user spoke of the "worst trip as a Tesla driver": 40 other cars were in line in front of him, he had to wait two and a half hours. According to others, it took even longer.

In Great Britain, not only the public holidays caused a lot of traffic, due to the train strike on Boxing Day, when most Britons are traditionally out and about, the roads were particularly crowded. This was also noticeable at the charging stations for electric cars.

How long it takes to charge a Tesla depends on the model and charging station. Current models should go from ten to 80 percent charge in a good 20 minutes on a supercharger. A good value - but much more time-consuming than a classic tank filling.

Watch the video: Shocking footage from Guangdong, China. A Tesla apparently races through the streets uncontrolled and kills two people – the police are investigating. The company also wants to participate in the investigation. 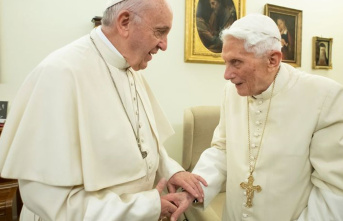 Vatican: what happens after the death of Benedict?