Darts World Cup: Will soon be the German number 1 despite leaving? Why Martin Schindler is positive about the future 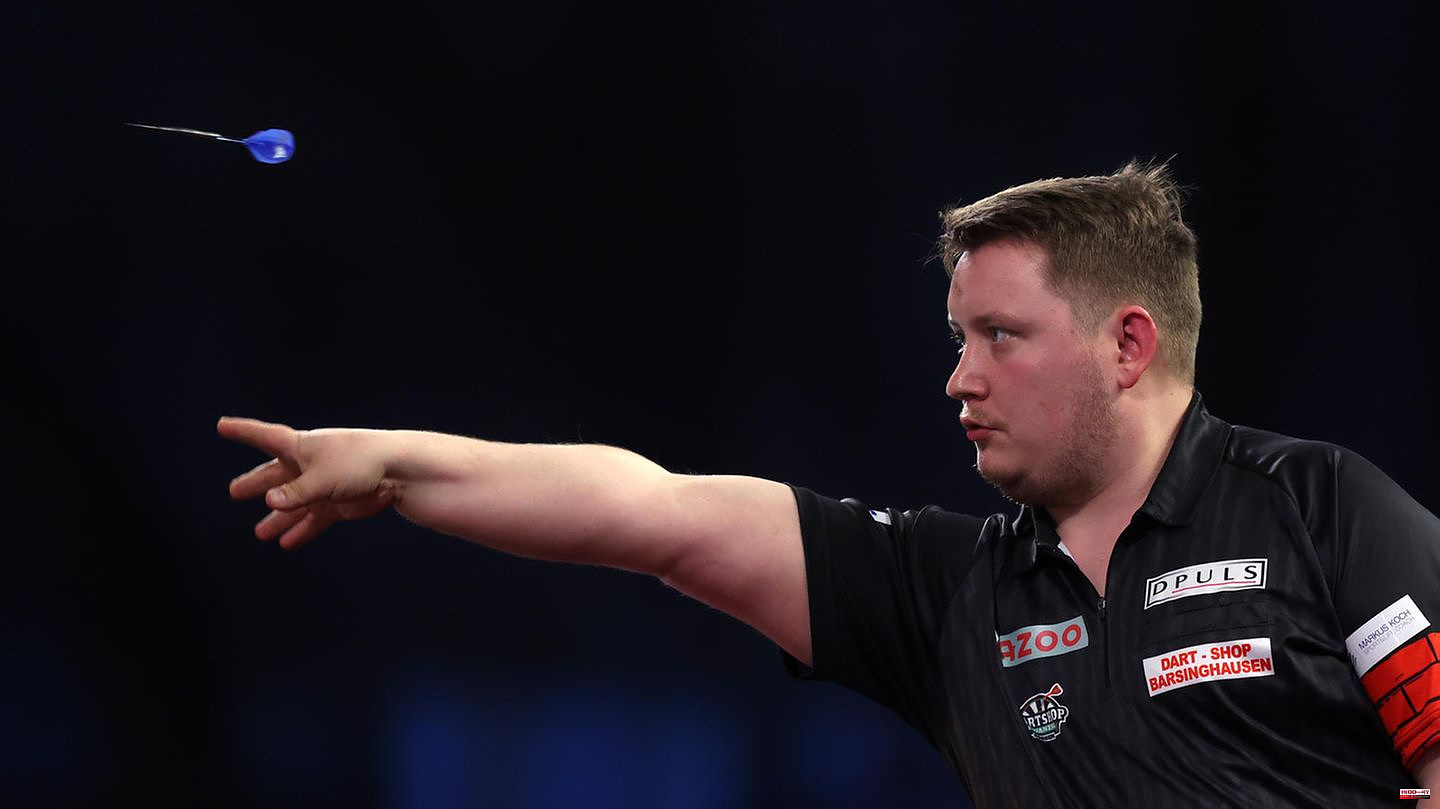 Martin Schindler didn't show his pride at first. The German left the huge darts stage in London's Alexandra Palace with a shattered expression. Shortly after the end of the World Cup, however, Schindler was able to laugh again in an interview. "It's difficult to describe. I had it in my head right away. Somehow the win was within reach, but somehow not," said the 26-year-old after the gripping game against English World Cup finalist Michael Smith. Schindler was leading 3-1 and was about to win. "It is what it is," commented the German on DAZN. It is like it is.

Schindler just missed out on a big surprise and still lost against last year's English finalist Michael Smith. The 26-year-old missed a 3-1 lead at Alexandra Palace late on Wednesday evening and was beaten 3-4. In the biggest and most important game of his career so far, Schindler acted furiously for a long time and had many great moments. It had previously gone back and forth between "The Wall" Schindler and "Bully Boy" Smith for almost an hour. "It wasn't for people with high blood pressure. Unfortunately, that's how darts are," commented Werner von Moltke, the head of the PDC Europe. "It's extremely bitter. The bully boy had given up in between. It was a huge, huge opportunity," said darts professional Max Hopp at Sport1. As for Florian Hempel, who lost 2:3 against the English world-class man Luke Humphries, the tournament also came to an extremely annoying end for Schindler.

Despite the disappointment, Schindler's World Cup balance sheet, which was previously without a win in the world's biggest tournament, was positive. "I had great moments. My work has borne a lot of fruit. There are a lot more positives than negatives," said Schindler, who said he had "a great year" in 2022. He is now exactly at the level where he wants to be. This could actually be seen in the darts thriller against the stumbling world-class player Smith. "I have to keep going right there."

For a long time, Schindler was considered a bundle of nerves on the big stages. At the start of the World Cup against the Englishman Lukeman, he proved the opposite when he was the first professional at this World Cup to score the so-called "big fish" (170 points with three arrows) and defeated the dangerous outsider.

After a strong season, he could soon replace professional colleague Gabriel Clemens as the German number one. "In my opinion, Martin is about to go far in a big tournament. He's played such a good and consistent year," said darts expert Elmar Paulke about Schindler, who has had some ups and downs in recent years before this World Cup had a record of 0-3 wins at the biggest tournament in the world.

2022 was not only good in terms of sport, but also privately with a wedding and a happy baby - daughter Hailey was born just before the Darts World Cup. Schindler was able to enjoy the Christmas days at home with raclette together despite the World Cup race. "It was a great feeling to win this first World Cup. The mood wasn't bad over Christmas. It was nice to be with my family with my wife and child," said Schindler before the match against Smith. He actually wanted to stay in London longer - preferably until the New Year, when the quarter-finals, semi-finals and finals follow one another from January 1st. Nothing will come of it now. But being able to spend time with my wife and children is certainly a consolation. 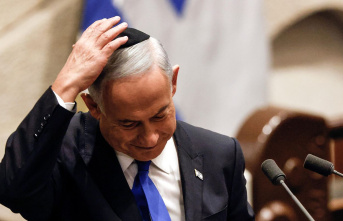