Swearing-in ceremony in Jerusalem: tax evaders, terrorist supporters and a prime minister suspected of corruption – this is the new government in Israel

Barely two months after the election, the Israeli parliament approved the government of the victor Benjamin Netanyahu. 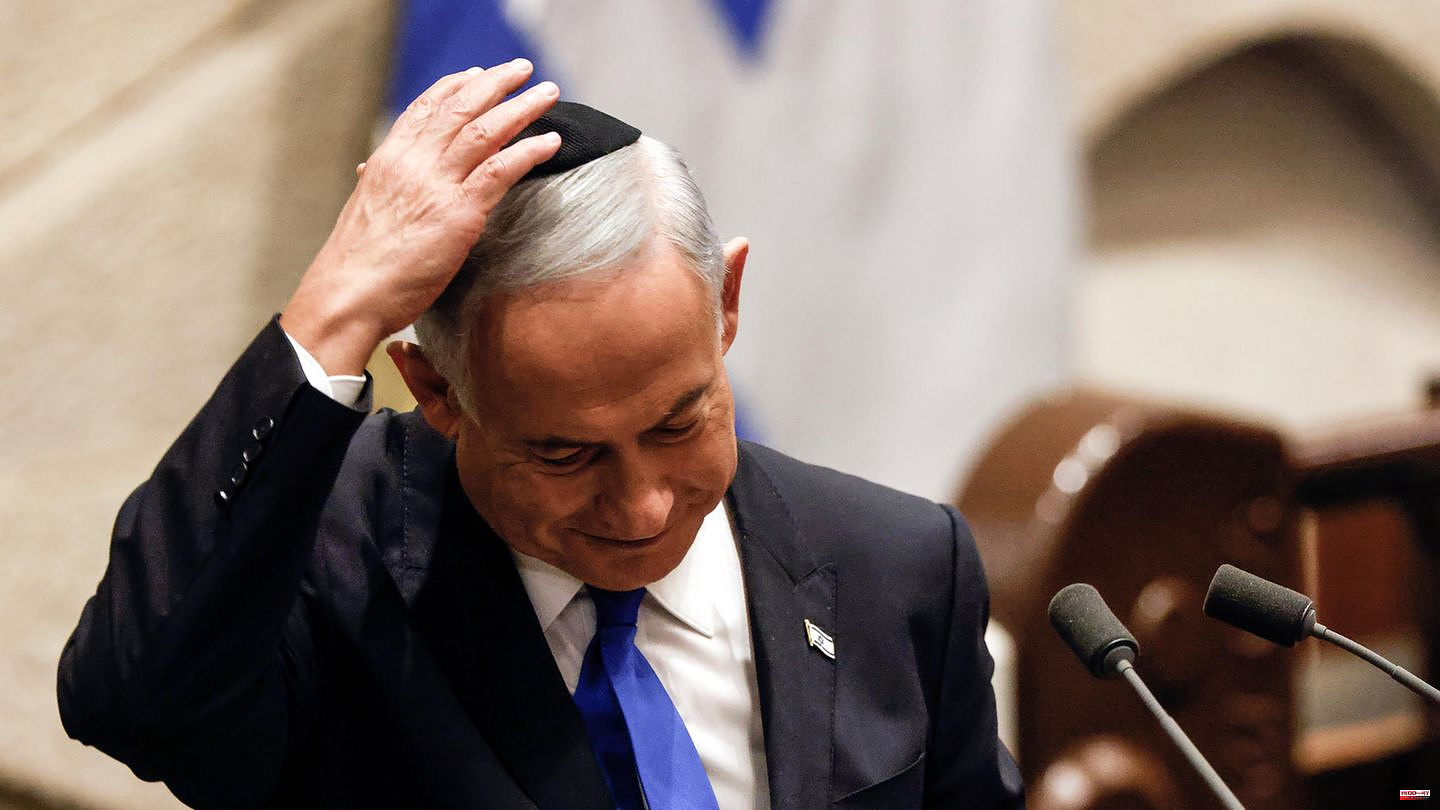 Barely two months after the election, the Israeli parliament approved the government of the victor Benjamin Netanyahu. 63 out of 120 MPs voted in favor of the new government in a vote of confidence on Thursday. It is the most right-wing government Israel has ever had. Amir Okhana of Netanyahu's right-wing conservative Likud party was elected the new speaker of the parliament. Then the swearing-in of the individual coalition members began. Right-wing extremist politicians are also represented in the coalition for the first time. When presenting his government to the parliament in Jerusalem, Netanyahu appointed ex-Secret Service Minister Eli Cohen as his foreign minister. Cohen recently played an important role in normalizing Israel's relations with several Arab states.

Accompanied by angry heckling from the opposition, the former long-term Prime Minister Benjamin Netanyahu presented the most important goals for the next four years in the plenum. Everything will be done "so that Iran does not destroy us with a nuclear bomb". His government will also work for rapprochement agreements with other Arab states. Netanyahu accused the opposition of not wanting to accept the election results and instead inciting the people against his government. "Losing an election is not the end of democracy, it is the essence of democracy."

Netanyahu returns to power after a year and a half. In Israel's history, no one has been in office longer than the 73-year-old. It is the sixth government that the leader of the right-wing conservative Likud party is forming. The new government has 64 out of 120 seats in parliament. Half of them belong to Netanyahu's Likud, the other half to the extreme right-wing Religious-Zionist Alliance and two strictly religious parties. Netanyahu repeatedly emphasizes that he will set the agenda himself and not let his radical partners steer him. Even before the swearing-in, a whole series of controversial legislative amendments were pushed through in Parliament. These were considered a prerequisite for the joint coalition agreement. Even before the swearing-in, the new government decided on a number of things that provoked criticism: 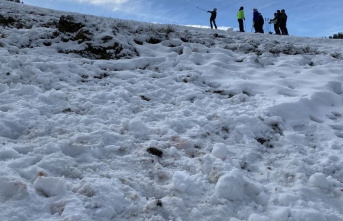 Accident: Death next to the ski slope: Two 17-year-old...