"Dinner for One": New Year's classic gets a prequel series

No New Year's Eve without "The same procedure as every year!" Up to 15 million viewers enjoy the cult sketch "Dinner for One" from 1963 every year. 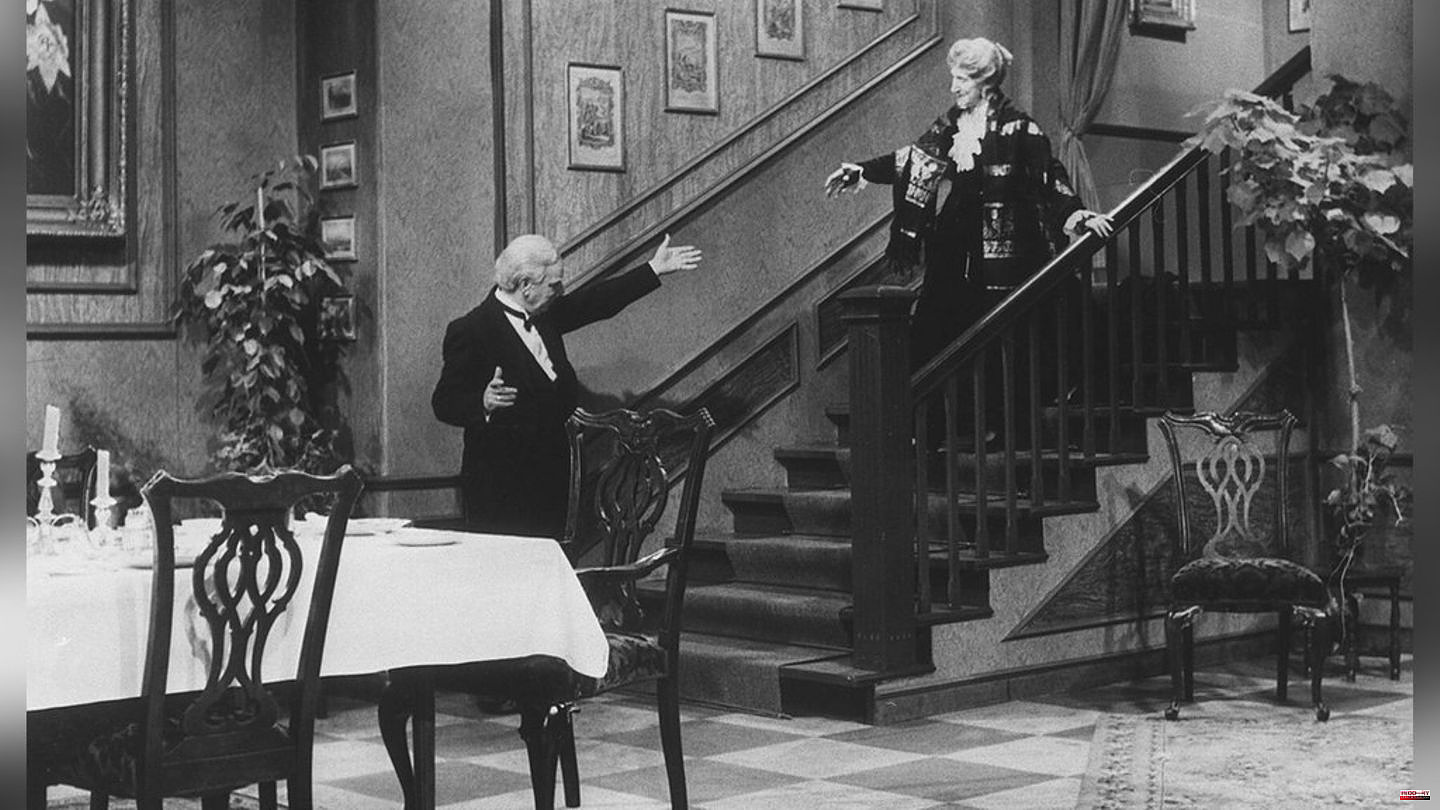 No New Year's Eve without "The same procedure as every year!" Up to 15 million viewers enjoy the cult sketch "Dinner for One" from 1963 every year. Miss Sophie (May Warden) celebrates her 90th birthday in it. As every year, she has invited her four closest friends to dinner: Sir Toby, Admiral von Schneider, Mr Pommeroy and Mr Winterbottom. However, they have long since passed away, which is why Miss Sophie sits alone at the table while her butler James (Freddie Frinton) fills in for the guests in turn.

Now the prequel series "Dinner for Five" by UFA Fiction wants to explain who the gentlemen von Schneider, Pommeroy, Sir Toby and Winterbottom are, why they don't sit at the table and what they have to do with Miss Sophie. Tommy Wosch, producer and showrunner UFA Fiction says about the project: "As a child, I always asked myself why the four men aren't sitting at the table and what they look like. Of course it would be a dream to have a New Year's classic here for the whole family to produce. And it feels a bit like the beginning of 'Faking Hitler' - everyone finds the idea exciting and would like to be part of it."

According to the announcement, six episodes of 45 minutes each are planned. "Dinner for Five" should therefore be a "romantic, funny adventure series, visually stunning and contemporary". It is based on the book "Dinner for five - Killer for one". Filming on the series is expected to begin in late 2023, according to the production company.

About the content of "Dinner for Five" it says: In 1921 five men "who could not be more different fight for Miss Sophie's hand". The setting is a country castle near Eastbourne in England. Miss Sophie is about to turn 39. Since the death of her parents, she has lived alone in the castle. She is supported by the old butler Mortimer, who has served her parents faithfully.

However, Miss Sophie has money problems and decides to get married. She asks Mortimer to select four financially strong bachelors who are willing to marry and invite them to their birthday parties. "Participating are Herren von Schneider, a Prussian militarist, Sir Toby, a real adventurer, Pommeroy, a French bon vivant, and Winterbottom, an Englishman and colonialist". In order to secure another year of freedom and get over her childhood flirtation with James, the butler's son, she devises a competition for the four bachelors: who will bring her the best birthday present for her 40th birthday next year, the will she marry... 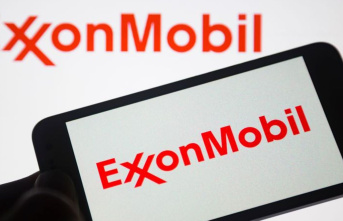