Vatican: what happens after the death of Benedict?

The Vatican regulates in detail what to do when a pope dies. 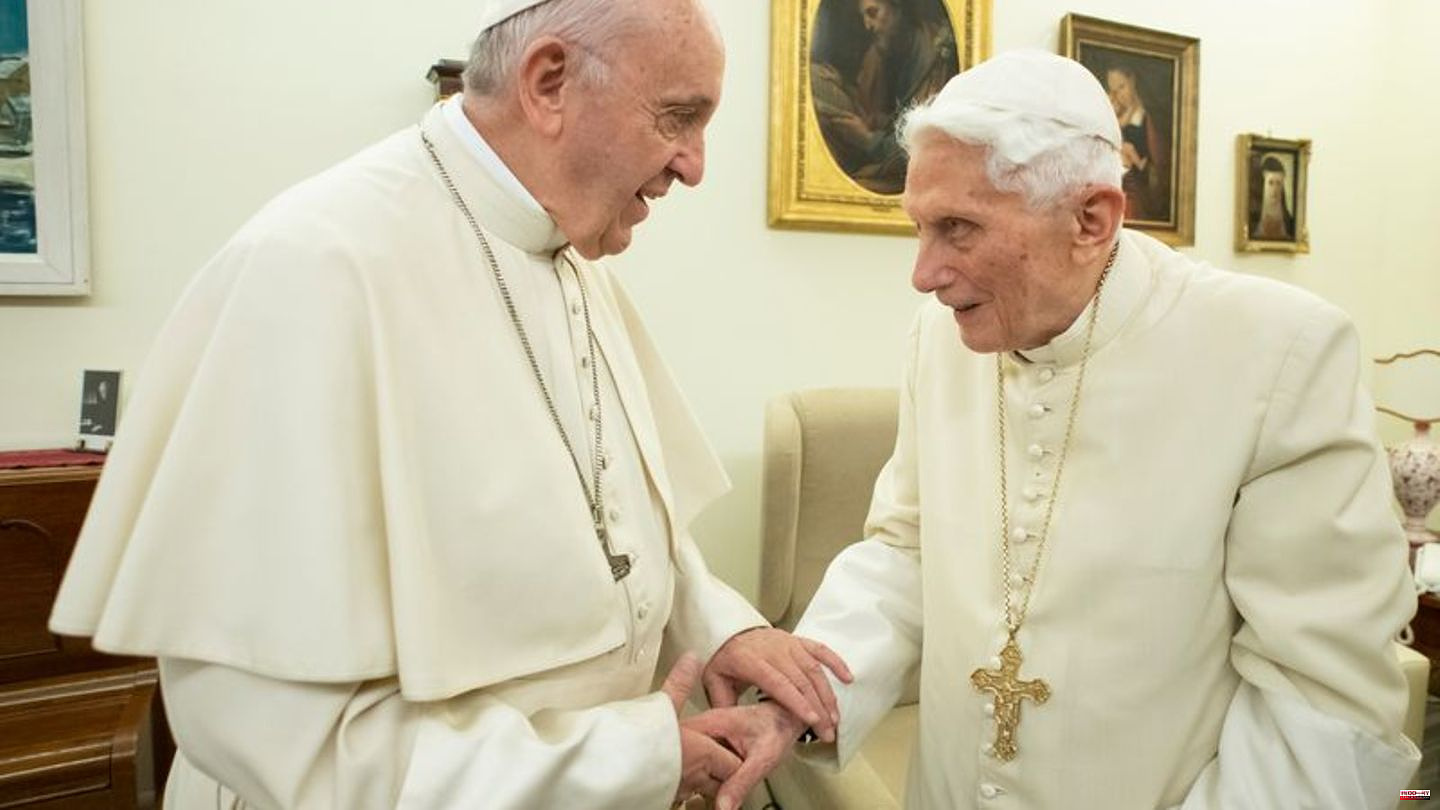 The Vatican regulates in detail what to do when a pope dies. However, almost all regulations - such as the conclave to elect a new Catholic leader - refer to the death of an incumbent pope. Like the screenplay for the death of the pontiff emeritus Benedict XVI. is unclear - no wonder, after all, no pope has resigned for more than 700 years.

As can be heard from the Vatican, Pope Francis has regulated the process after the death of his predecessor and discussed it with the master of ceremonies. The plan has not yet been made public.

Population needs to be educated about death

According to the 1996 Apostolic Constitution "Universi Dominici Gregis" written by John Paul II, the cardinal vicar of Rome would have to inform the population about the death of the Pope. In the meantime, however, experts assume that the Holy See will issue a press release. A number of other regulations, such as the continuation of official business, do not have to be applied in the event of Benedict's death, because Francis is in office and there is therefore no vacancy in the see - i.e. no vacant papal chair.

Normally, the cardinals organize funeral ceremonies for nine days after the death of a pope - it is unlikely that this will be so long for Benedict. The Bavarian-born is pretty sure to get a burial as Pope in St. Peter's Basilica similar to his predecessors. Francis should celebrate the funeral service himself, as far as he can because of his knee pain.

Who is going to Rome?

It will be exciting to see which political dignitaries will come to the funeral - including from Germany. As pontifex, Benedict was the head of the Papal States; however, recent developments surrounding decades of abuse scandals cast a shadow over the life and work of the former Pope. This could cause some politicians not to travel to Rome. Many cardinals - especially those whom Benedict himself brought into the College of Cardinals during his pontificate - are likely to come.

As the Adnkronos news agency reported, Benedict had already indicated in 2020 that he wanted to be buried in the crypt of St. Peter's Basilica. As the exact place he chose the first grave of John Paul II in the papal tomb; the popular Pole lay there until the mortal remains were taken to a chapel in the right aisle of St. Peter's Basilica after his beatification in 2011. 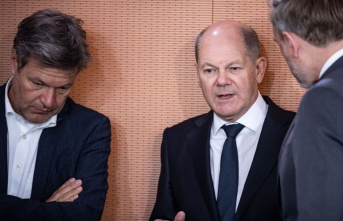