After the death of two 17-year-old skiers from Bavaria in the Austrian area of ​​Steinplatte, the exact cause of the accident is still unclear. 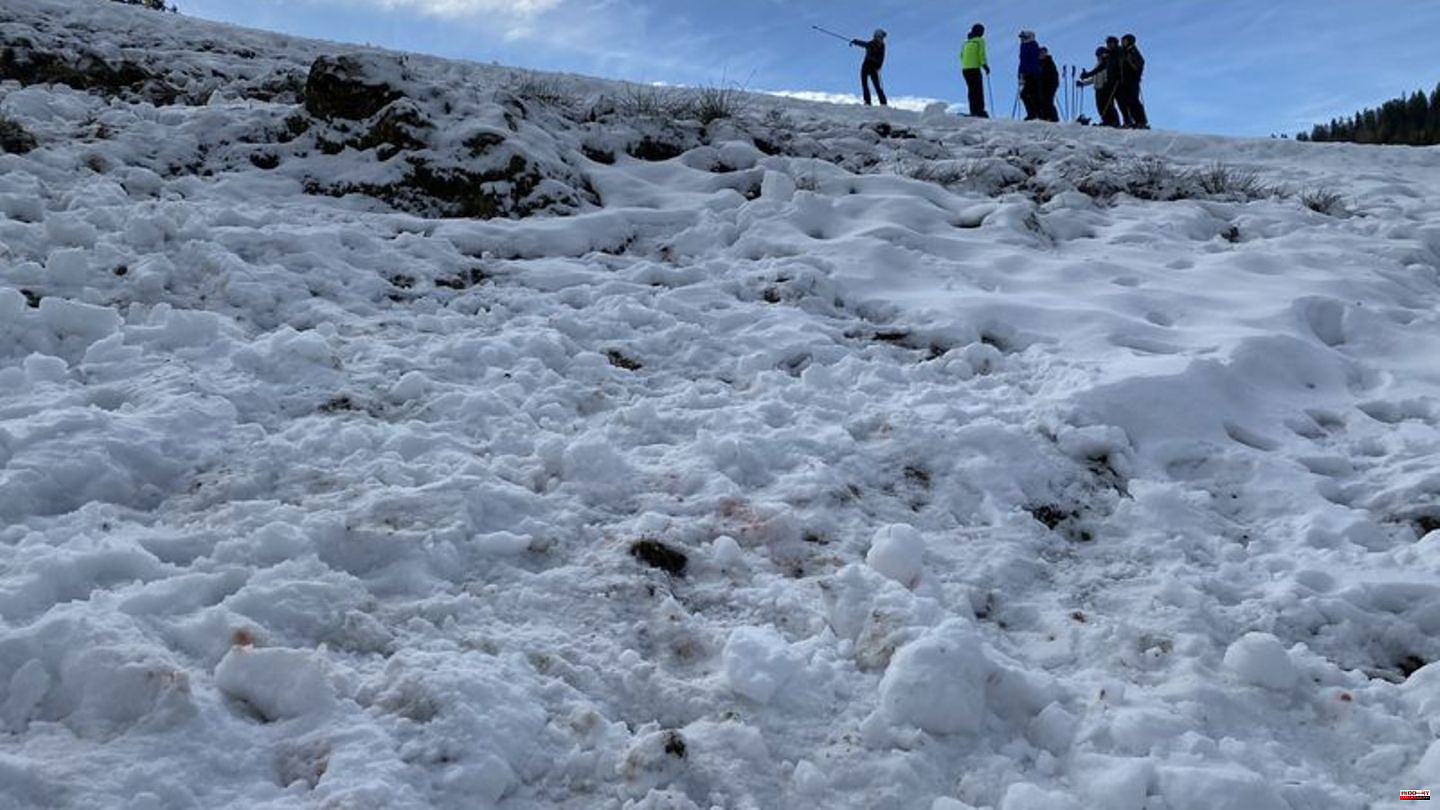 After the death of two 17-year-old skiers from Bavaria in the Austrian area of ​​Steinplatte, the exact cause of the accident is still unclear.

The two young skiers from the Berchtesgaden area and from the Upper Palatinate fell over the right edge of the slope on Wednesday in the ski area in the Tyrolean district of Kitzbühel. There they fell about 50 meters to 60 meters deep, as a police spokesman in Tyrol said. Despite resuscitation measures, they died at the scene of the accident.

"We cannot say whether they drove out over the edge of the runway - or whether they fell out through contact with each other," said the spokesman. It is also possible that one of the other had carried away after such contact. The slope runs straight at this point, without a curve.

The two had been in the ski area with their families, but were driving alone at the time. According to witnesses, the two young people were traveling at very high speed on the red runway.

The spokesman warned against leaving the slopes, especially given the lack of snow. "Due to the low snow conditions, it is not advisable to drive outside of the prepared terrain." If you slip off the slope in the event of a fall, the risk of injury is higher than when there is a lot of snow, since stones and tree trunks are not covered by snow. 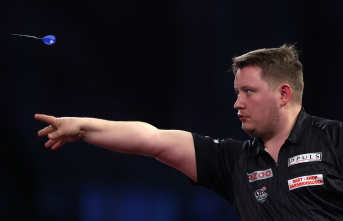 Darts World Cup: Will soon be the German number 1...