A year after the great success of the film adaptation of Margit Auer's bestselling children's book series "The School of Magical Animals", the sequel is now coming to German cinemas. 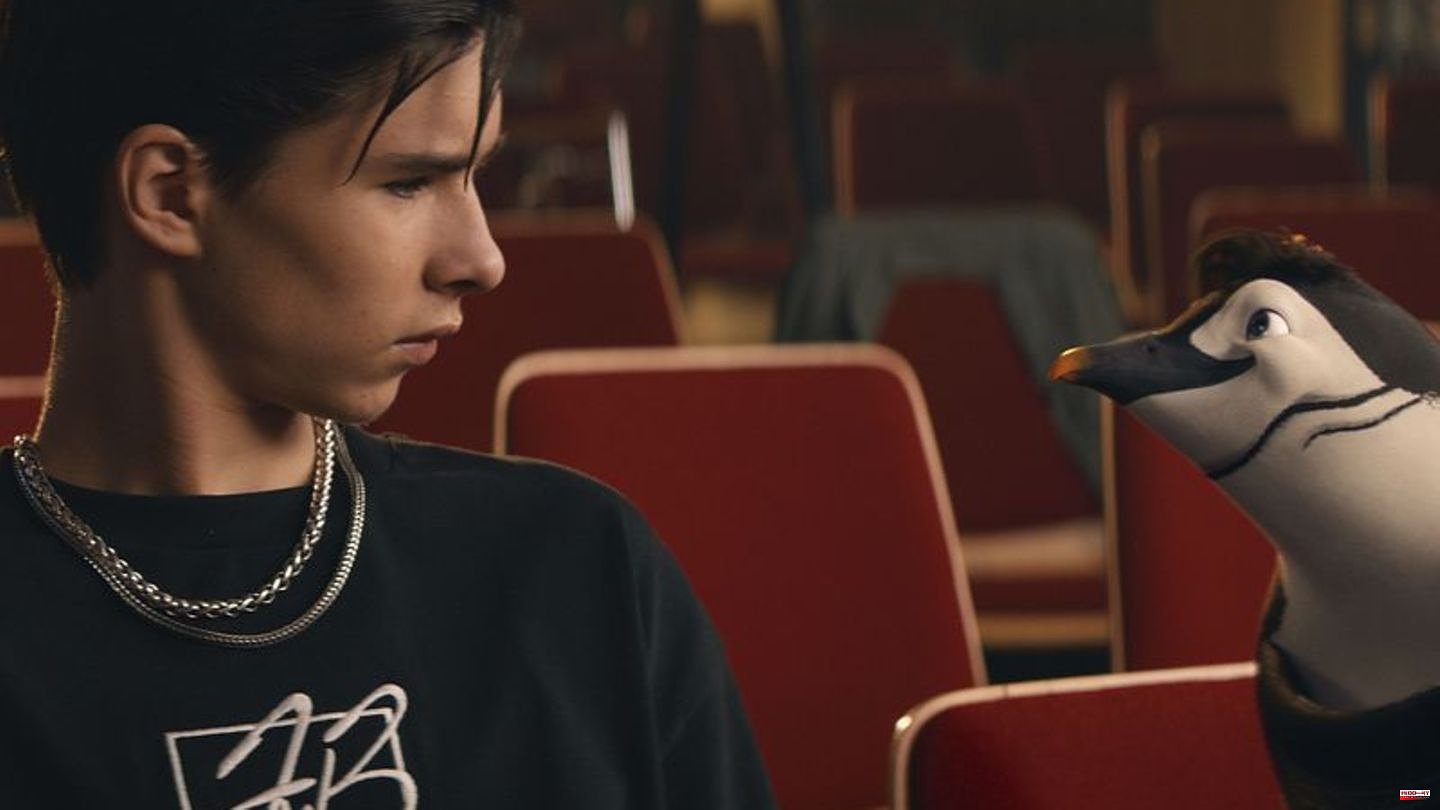 A year after the great success of the film adaptation of Margit Auer's bestselling children's book series "The School of Magical Animals", the sequel is now coming to German cinemas. With 1.7 million admissions, the fairytale family film about a school class and their magical animals was the most successful German cinema film last year - the first children's film ever.

"The School of Magical Animals" also received an award for the best visual effects at the German Film Awards. In the second part, the story continues - with even more magical animals and a lot of love and jealousy - finally the children slowly become teenagers.

That's what it's about

For the 250th anniversary of the Winterstein School, Miss Cornfield's (Nadja Uhl) class is planning the performance of a musical. For director Ida (Emilia Maier), even the casting is a challenge, because Oberzicke Helene (Emilia Pieske) simply takes the leading role. The real singing talent is the shy Anna-Lena (Lilith Johna), who doesn't want to jeopardize her friendship with Helene. Ida, on the other hand, struggles with her first lovesickness: she fell in love with Jo (Loris Sichrovsky), whom Helene tries to win over with all her tricks. At the same time, the performance threatens to burst because strange holes appear in the schoolyard.

In addition to Nadja Uhl as the wonderfully over-the-top Miss Cornfield, Milan Peschel is also back as the crazy owner of the magical pet shop Mortimer Morrison and Justus von Dohnányi as the egocentric headmaster. Overall, the second part (director: Sven Unterwaldt) seems more mature and sophisticated than the first film - this time the plot is more in-depth: not only individual students have to jump over their shadow and learn to stand by themselves, but the whole Class must stick together. In addition, the animations of the magical animals - penguin Juri and chameleon Caspar are new - are better than in the first part, and the musical songs are more convincing this time. 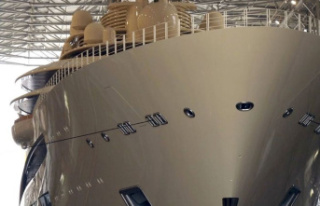