It took a long time before M GmbH was allowed to develop its own vehicle again. 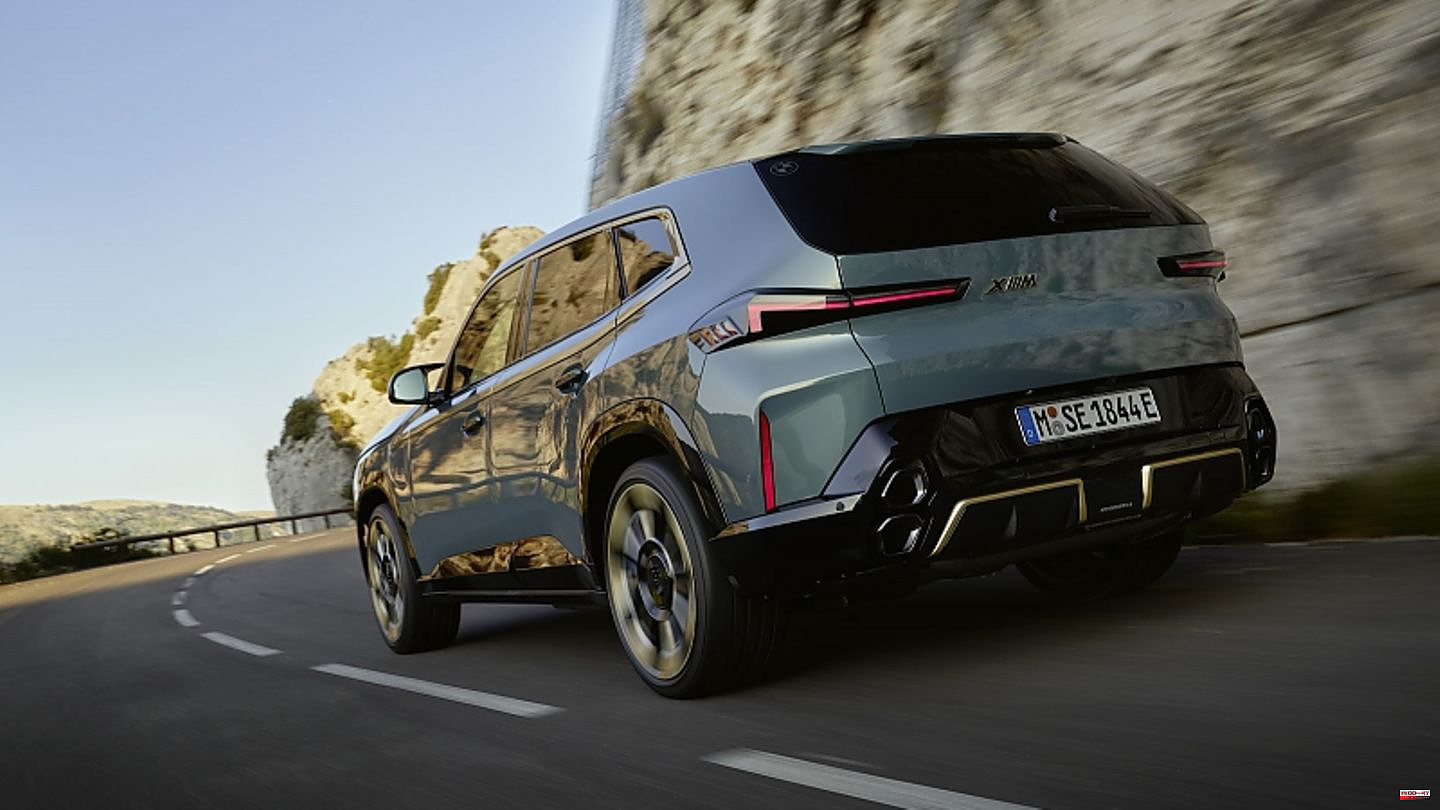 It took a long time before M GmbH was allowed to develop its own vehicle again. Normally, the dynamic experts from Garching sharpen the always sporty BMW models with all sorts of technical extras, beefy design and engine power. But this time, on the occasion of the 50th birthday, it was a complete vehicle - the first own since the unforgettable BMW M1. Somewhat surprisingly, the new showpiece of the BMW M family is not only a crossover with a plug-in hybrid drive, but also the most expensive model from BMW – at least in terms of the basic price. For an impressive 170,000 euros there is a sports crossover that is unparalleled in terms of design and leaves many viewers amazed. Because restraint is not the thing of the 5.11 meter long BMW XM - and that could be the new formula for success, especially overseas.

Because that's how it was with the first BMW X6. Most manufacturers had a normal SUV and many customers didn't want a pick-up to stand out. So an SUV coupe was created that was anything but reserved and drove more magnificently than ever. With the new XM, BMW goes several steps further and M GmbH unbuttons the blouse down to the belt with the XM. Not an electric model with clean charm and green genes, but a power hybrid that openly and shamelessly flaunts its performance. Hello - here I come!

The start is made by the normal BMW XM, which will deliver 480 kW / 653 PS / 800 Nm from spring next year. The doubly charged eight-cylinder with a displacement of 4.4 liters and its 360 kW / 489 hp is supported by an electric motor that contributes a further 145 kW / 197 hp. It accelerates from a standing start to 100 km/h in 4.3 seconds and has a standard fuel consumption of 1.5 liters per 100 kilometers. At speeds of 270 km/h it is electronically locked. But that's not all, because in autumn 2023 the BMW XM will follow in the particularly sharp Red Label Edition, which delivers 550 kW / 748 hp and 1,000 Nm maximum torque and can probably run at speeds of 290 km/h. The battery pack in the underbody of the all-wheel drive vehicle with its capacity of 25.7 kWh not only enables brutal intermediate sprints, but also purely electric driving over a distance of up to 88 kilometers. You can refuel at the charging station with up to 7.4 kWh.

The appearance of the BMW XM with its martial front, the powerful 23-inch wheels as well as spoiler and rocker panels are one thing, but there is also luxury equipment and a high-tech package for the 2.7-ton Bavarian with production site in Spartanburg / USA the chassis including roll stabilization and all-wheel steering. The XM offers a rear-wheel-focused design, three selectable driving modes up to driving on sand and in the dunes. After all, after 50 years of M GmbH, BMW knows its customers very well. In Europe, the mighty muscle man will not play a major role, but in the United Arab Emirates, the USA and Asia, many customers are already pawing their hooves to have an alternative to the Lamborghini Urus or the Ferrari Purosangue, which is also new. Thanks to its 3.11 meter long wheelbase, the BMW XM offers space for five people and some luggage. The cargo space swallows 527 to 1,820 liters.

1 New: Opel Astra GSe: back to sport 2 "England's World Cup hopes rest on his shoulders"... 3 Reinier angry about BVB time: "I was beaten up" 4 Film: "A thousand lines": This is how a... 5 New: BMW XM: fresh out of the gym 6 New: Opel Astra GSe: back to sport 7 "Unword": Merz regrets "social tourism"... 8 Inflation and energy prices: countries are putting... 9 Scholz warns Russia against using nuclear bombs: "Leave... 10 Pro-Russian authorities in Ukraine report victories... 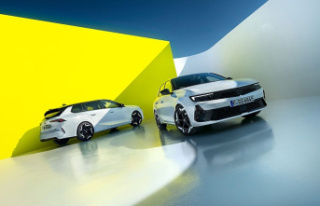