When the "Spiegel" publicized a counterfeiting scandal in its own ranks almost four years ago, the news went around the world. 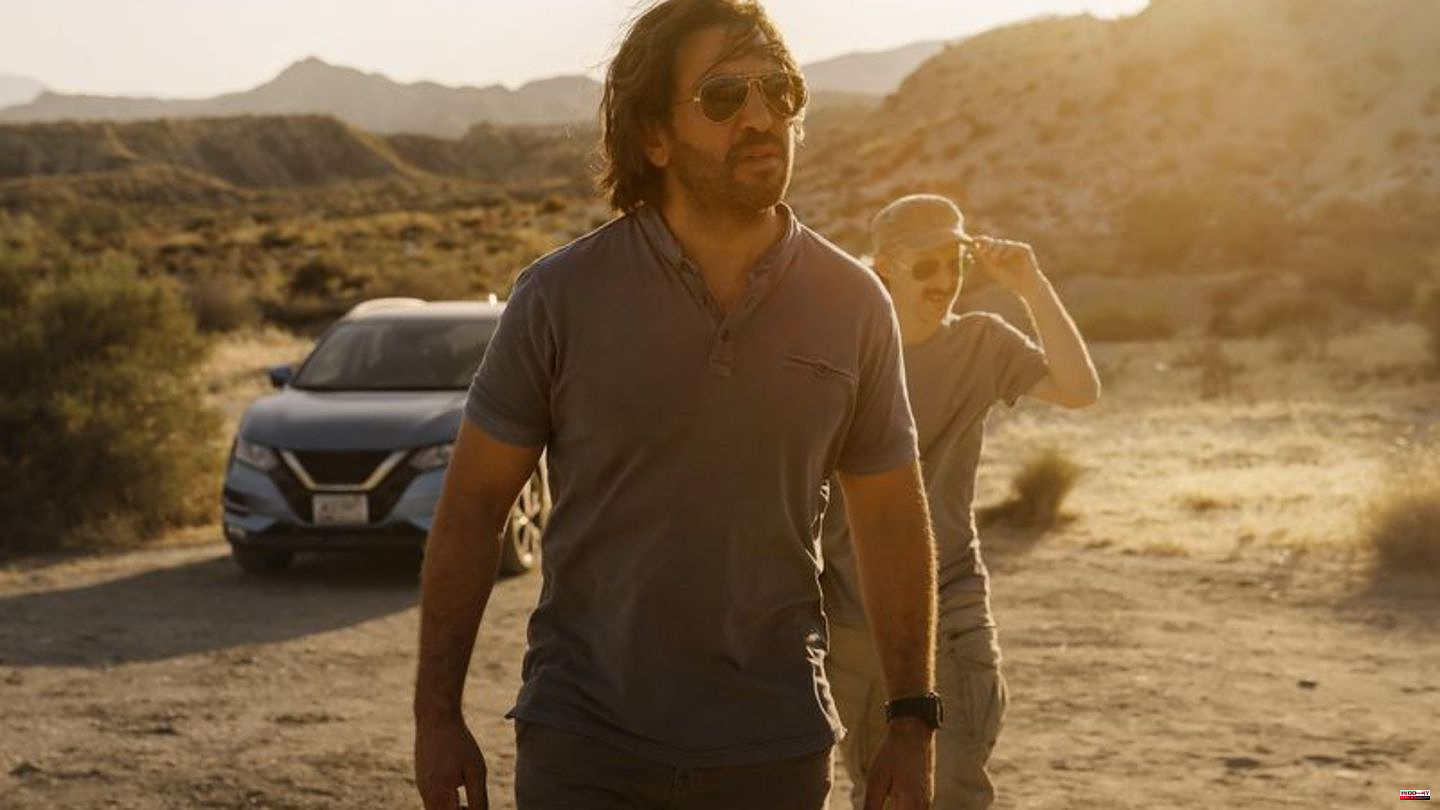 When the "Spiegel" publicized a counterfeiting scandal in its own ranks almost four years ago, the news went around the world. For his reports, Claas Relotius invented scenes, events, entire existences. His colleague Juan Moreno finally uncovered the case. If you read the details of the story again today, you realize that this can be pretty good film material.

Good film material alone does not make a good film. Director Michael "Bully" Herbig has long been associated with the "Bully Parade" or films such as "Manitou's Shoe". But he also showed with the drama "Ballon" that he can tell historical events in such a way that they stick in your head.

So now a forgery scandal in the media business. Herbig followed Moreno's book and, according to his own statements, took a few liberties with the storytelling. The book is entitled "A Thousand Lines of Lies". The film, which hits theaters on September 29, is called "A Thousand Lines."

A first challenge that arises with such film adaptations was solved quite well: How do you cast the roles? In the film, Elyas M'Barek plays a reporter named Juan Romero. He writes for the "Chronik" - the "avant-garde of German journalism", as someone in the editorial office puts it. During research in Mexico, Romero is commissioned to write a story together with his colleague Lars Bogenius.

This Lars Bogenius is a slim guy with blond hair and a supposedly modest manner. He seems to be extremely nice to other people. He brings pastries to a colleague who is responsible for fact-checking. He takes care of his sick sister, at least that's what he claims. And wins several prizes for his reports. Bogenius is played by actor Jonas Nay ("Deutschland 86").

Because his colleague's stories seem too perfect to him, Romero eventually becomes suspicious. He begins to research and puts his private life with his wife and four daughters on the back burner. The action takes place between Hamburg, Berlin and Los Angeles. And cabaret artist Kurt Krömer appears in a wonderful supporting role as a Berlin bus driver.

The story is told a bit in the style of films like "The Big Short". Fast and with a number of punch lines. It can feel a bit choppy at first, but the film quickly becomes exciting. "A Thousand Lines" is not so easy to assign to a common genre.

The film also reminds you that journalism doesn't mean a perfect story. Reality, if you try to describe it interpersonally, is more complicated than a good story. The film also takes a satirical look at the media industry, but does not become a blanket scolding of the media. "It wasn't journalism that lied," says one scene at the end. But journalism had been lied to. And only journalism was able to uncover exactly that. 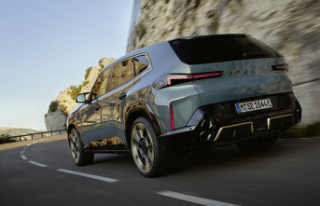