Investigators searched the yacht of a Russian entrepreneur near Bremen on Tuesday. 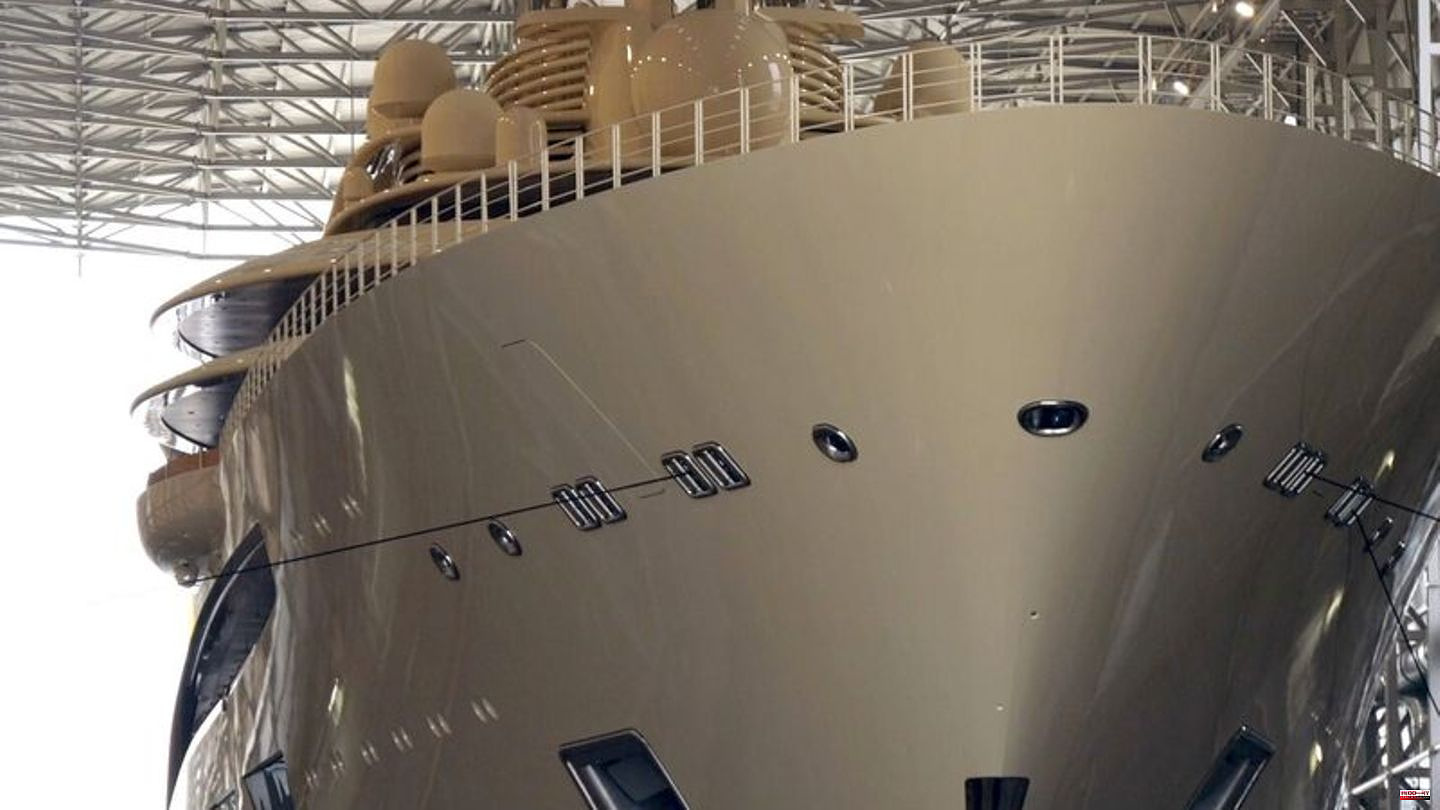 Investigators searched the yacht of a Russian entrepreneur near Bremen on Tuesday. This was confirmed by the public prosecutor's office in Frankfurt am Main.

According to circles, the action was directed against the Russian oligarch Alisher Usmanov, the ship is the luxury yacht "Dilbar". According to a statement from the Attorney General, 60 officers were involved in the search. Marines also accompanied the action to better find possible hiding places on the ship.

Suspicion that funds originate from crime

The Frankfurt public prosecutor holds the money laundering procedure in their hands. The Russian entrepreneur is suspected of arranging multiple transactions between 2017 and 2022 to hide the origin of funds, investigators said.

There is a suspicion that the transferred funds came from criminal offenses, in particular from tax evasion crimes. According to the current status of the investigations, the volume of money smuggling is said to be in the tens of millions. The Russian entrepreneur is said to have used his extensive and complex network of companies mainly in so-called offshore countries.

The luxury yacht, which is said to belong to the sister of the oligarch loyal to the Kremlin, was detained in April on the basis of EU sanctions for the invasion of Russian troops in Ukraine. The allegedly most expensive yacht in the world at more than 500 million euros was subject to a ban on disposal and may no longer be sold, rented or encumbered, as a spokesman for the BKA said at the time. A week ago, the "Dilbar" was then pulled by tugboats from a dock at the Blohm Voss shipyard in Hamburg and brought to Bremen.

A spokesman for the Frankfurt public prosecutor's office said the search was also related to the man's property on Tegernsee in Bavaria and searches last week. Last Wednesday, a villa in the celebrity area of ​​Rottach-Egern south of Munich and at the same time more than 20 other properties in Baden-Württemberg, Schleswig-Holstein and Hamburg were searched.

At that time, too, it was said that the action was directed against the Russian oligarch Alisher Usmanov, who is associated with the buildings. The entrepreneur is suspected of spending frozen funds in the wake of sanctions against Russia over the war of aggression against Ukraine.

The search of the yacht also had an international connection, since the operation also served to implement a request for legal assistance from the US Department of Justice, according to the Frankfurt Attorney General's Office. 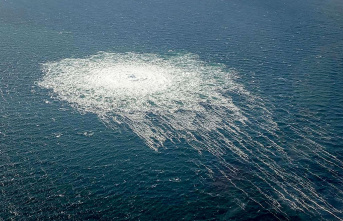 Gas leaks in the Baltic Sea: There are some indications...