Reinier was one of the great offensive talents when he came to BVB on loan from Real Madrid two years ago. 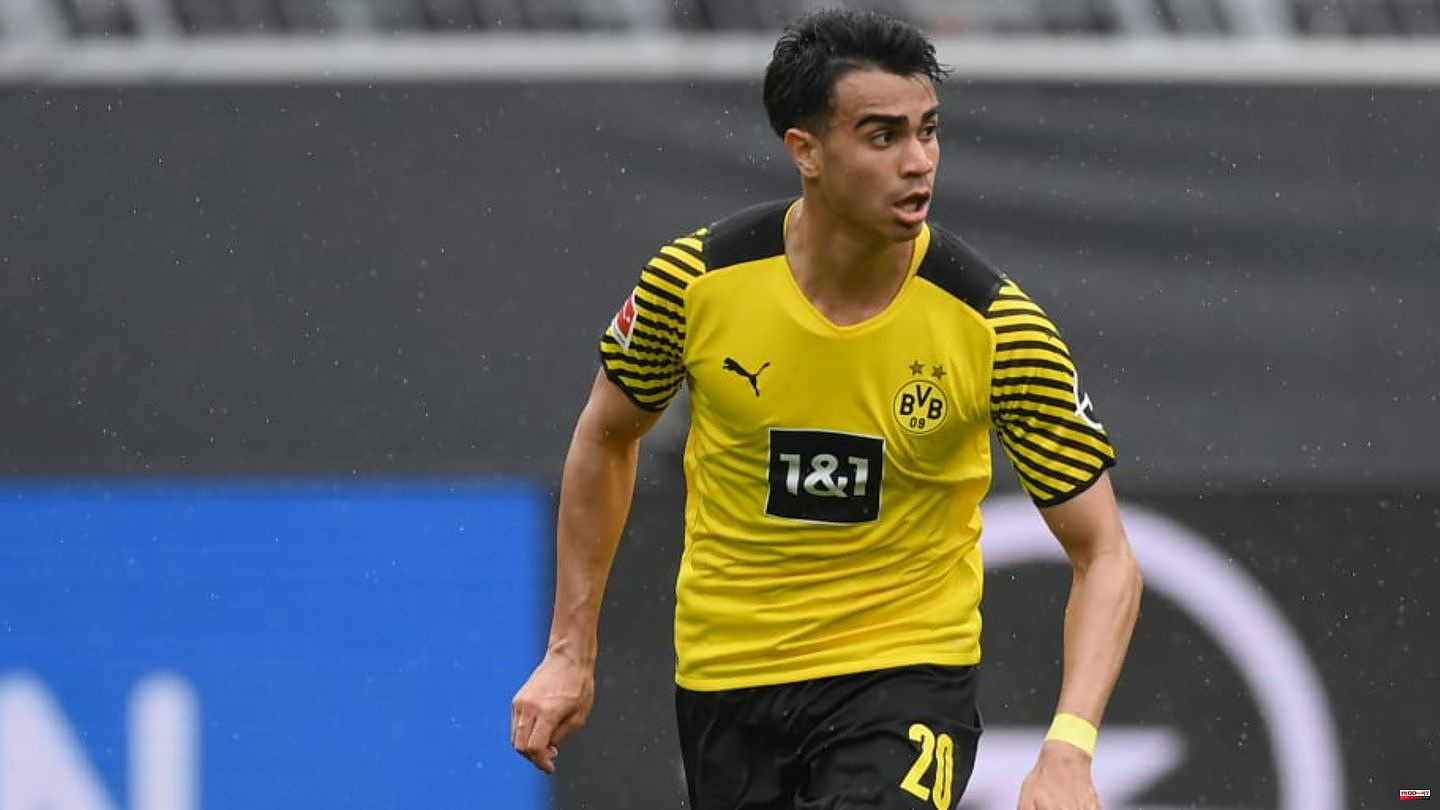 Reinier was one of the great offensive talents when he came to BVB on loan from Real Madrid two years ago. However, the attacking midfielder hardly got a chance to play for the Black and Yellows and was therefore unable to take the next step in his career. Now the Brazilian has settled his time in Dortmund.

A measly 741 competitive game minutes jumped out for Reinier in two years. A bitter disappointment for the 20-year-old youngster, who once switched from Flamengo to Real Madrid for 30 million euros. It was therefore not surprising that he did not return to Madrid in the summer, but joined La Liga club FC Girona on loan. The offensive player would like to get back on track there and recommend himself to Real Madrid, where he has a contract until 2026. Most recently, Reinier scored his first goal in the Girona jersey, which must have felt like a liberation after two dark years. The player now confirmed to Globe Esporte how badly he had fared in Dortmund. In particular, the assessments of the press have affected him a lot. "It was just a massacre, I was beaten up. It was a very difficult phase for me," said the youngster. In addition, he often "could not sleep" and his family suffered.

The attacking player still doesn't understand why he got so little playing time and admitted that he didn't cope well with the situation. "I've always played for Flamengo. And then suddenly not playing anymore, even though you feel like you want to help your team, doesn't feel good," explained Reinier. Accordingly, he "just wanted to leave". The Brazilian still seems to be very angry, which may also be due to the fact that he was repeatedly given the wrong signals. "People, whose names I don't want to mention, said to me, 'You're training really well, congratulations, keep it up!' But I didn't play, which I couldn't understand," he shot against his ex-club and complained that he "couldn't develop further as a footballer". However, the Brazilian cannot see any fault in himself. "I did my duties. I trained, went home and was back the next day - always on time," he assured. Accordingly, he also has a "clear conscience".

This article was originally published on 90min.com/de as Reinier angry about BVB time: "I was beaten up". 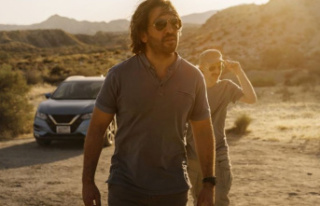