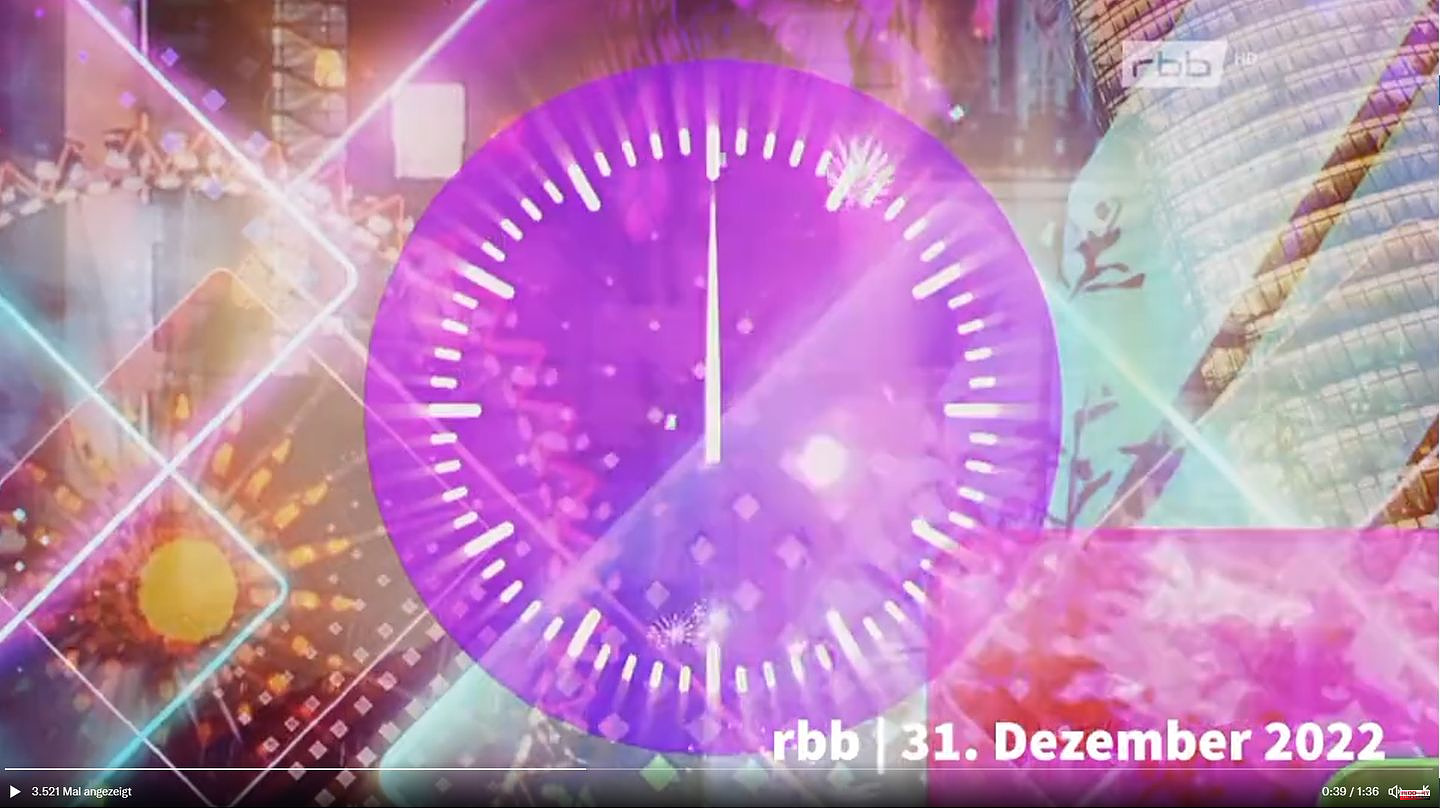 "Ten, nine, eight, seven, six, five, four, three, two, one." In addition, the New Year's Eve anthem "Final Countdown" by "Europe" and then, at midnight: "Dear people in Berlin and Brandenburg or wherever you are watching us: Happy New, as we like to say. We wish you a healthy , a happy, an exciting, but not too exciting, New Year 2023!" says moderator Janna Falkenstein. Afterwards, Heinz Rudolf Kunze is allowed to play "Your is my whole heart" on the grand piano. "The first highlight shortly after twelve this year - it's off to a good start," says Falkenstein happily.

So far, so normal. If, yes if, all of this had not been broadcast on Friday evening on the third program of Rundfunk Berlin-Brandenburg (RBB) - 24 hours before the actual turn of the year. Many RBB viewers should have been surprised. For around three quarters of an hour, the turn of the year was then cheerfully celebrated with the pre-recorded New Year's Eve show, as first reported by the media magazine "DWDL".

The day after, the RBB also spoke up and confirmed the breakdown on Friday evening. "RBB television accidentally broadcast part of the planned New Year's Eve program on Saturday night," the broadcaster said. A technical error was the cause. RBB did not give any details. One regrets the incident, said RBB spokesman Justus Demmer.

A mistake that happened at the turn of the year 1986/1987 was much more unpleasant. At that time, Chancellor Helmut Kohl's New Year's speech from the previous year was broadcast on First German Television - and many of the viewers are said not to have noticed it (read about this from the Stern series "Moments of TV History": "The wrong Kohl - ARD exchanged New Year's speeches, hardly anyone notices").

In any case, the most recent glitch at RBB caused laughter on social networks – and anyone who wants to see the scene again has the opportunity. In a few hours, the countdown should be started again on the station shortly before midnight – and moderator Janna Falkenstein will wish “a healthy, happy, exciting, but not too exciting, New Year 2023”. 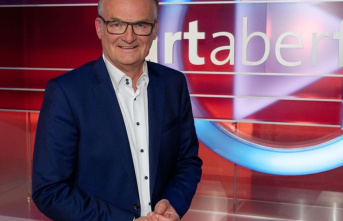