Four Hills Tournament: Still no Tournament for Ski Jumpers - Why? 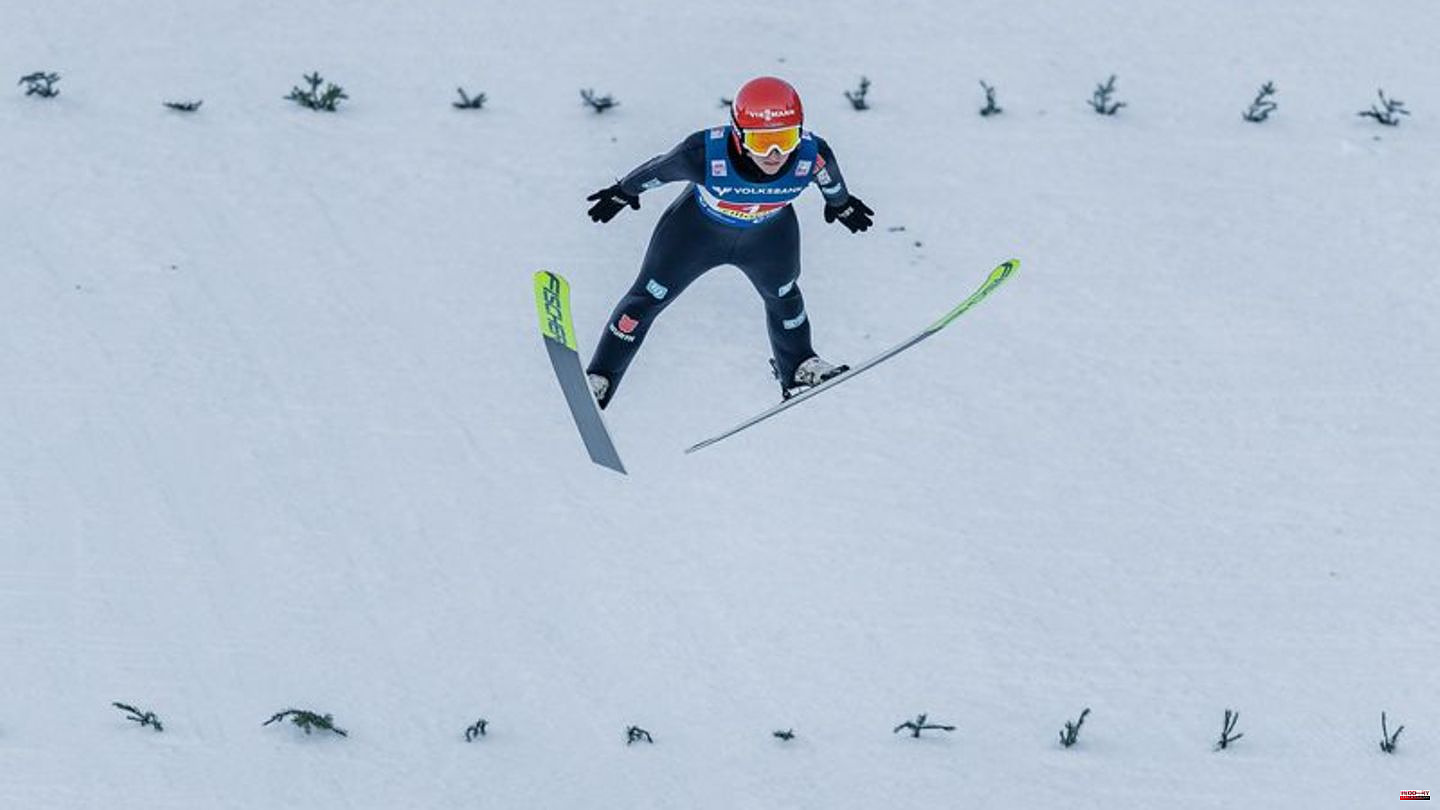 For years, women ski jumpers have also wanted a Four Hills Tournament. It has been clear for years: the tour for Katharina Althaus and her colleagues should come. A first edition was actually planned for the coming winter. That's not going to happen again. Some jumpers are increasingly annoyed. Why is it so difficult to organize the event?

So far there is no concrete, official reason - at least not publicly. There are currently "many factors to be considered that do not allow for an earlier introduction," said the President of the Austrian Ski Association (ÖSV), Roswitha Stadlober, recently. The event will not take place before the 2024/25 season.

The German team manager Horst Hüttel is angry about the renewed delay. "The performance has increased steadily, the TV ratings, with some more than 20 percent market share, speak for themselves," said Hüttel of "Bild" about women's ski jumping. "Every year without a women's Four Hills Tournament is a lost year." He does not criticize the ÖSV. Problem areas in tour planning are:

At the tournament, around the turn of the year, four competitions usually take place in nine days. On the day before the actual competition, there is also the qualification. The calendar is already relatively full of ski jumping competitions. The logistics are complex. How the women's tour best fits into the calendar has been discussed for a long time. A suggestion that came up again and again: the women's competition could be held on the day of the men's qualification. However, this would create a difficulty.

With the exception of Innsbruck, the tour will take place in small towns with limited hotel capacity. Accomodation is already difficult during the holiday season with numerous tourists. Additional competitions may require jumpers to live quite a distance from the competition venues. A conceivable solution that the German Ski Association (DSV) has in mind for the German stations: the women jump in Garmisch-Partenkirchen while the men are in Oberstdorf - and vice versa.

While Oberstdorf and Garmisch-Partenkirchen seem to be fixed as venues, it is unclear what role the stations of the New Year's tournament for women jumpers in Villach (Austria) and Ljubno (Slovenia) will play in the tour considerations. Many athletes would prefer the traditional tournament hills as venues. But if and if so, when they will jump in Innsbruck and Bischofshofen is not yet certain.

The media and sponsors:

The following questions are also still unanswered: How and in what form would the event be accepted by spectators given the already existing jump program with fixed routines? Which competition program would be the most desirable for the fans and thus also for the TV stations? The organizers are also concerned with these questions and the associated attractiveness for sponsors. 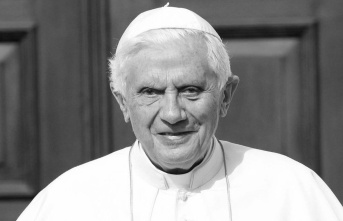 Pope Benedict XVI: The first and the ZDF change their...