Abuse in the Church: Victims' Initiative: Benedict XVI. has "burdened himself with guilt"

From the point of view of the "Eckiger Tisch" initiative, victims of abuse will not get along well with Pope Benedict XVI. 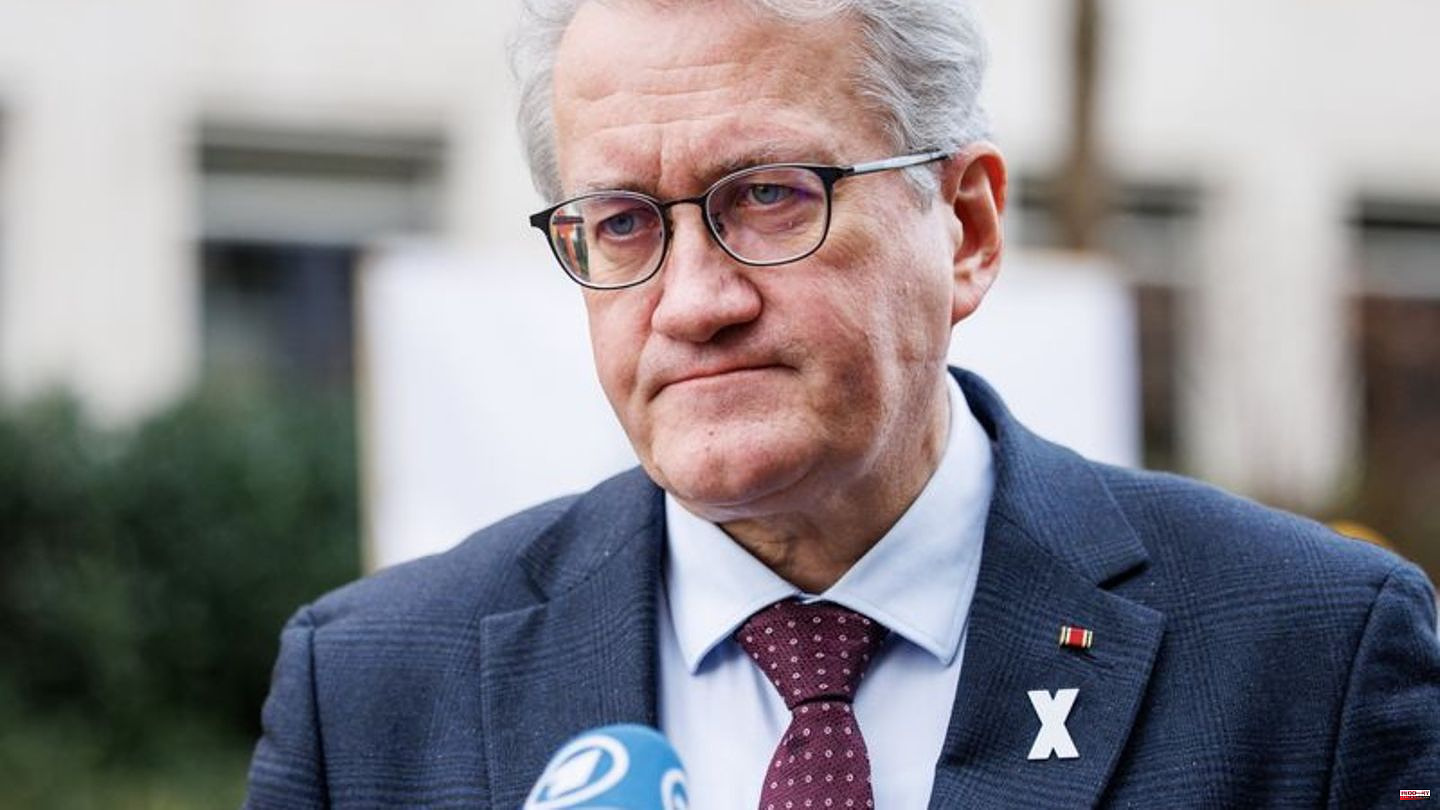 From the point of view of the "Eckiger Tisch" initiative, victims of abuse will not get along well with Pope Benedict XVI. remember. "He will remain in bad memory for the thousands of victims of abuse in his church around the world as the long-standing person responsible for the system to which they fell victim," said the spokesman for the affected initiative, Matthias Katsch, of the German Press Agency - and expressed clear criticism on the deceased Bavarian Pope Emeritus.

"Joseph Ratzinger embodied the clerical rule of the priesthood in the Catholic Church like no other," said Katsch. "Like the sorcerer's apprentice, who only wants the supposedly good and yet causes evil, he has steered his church further and further into crisis."

Ratzinger, who had denied these allegations during his lifetime, as archbishop of Munich and Freising "loaded his guilt when, as bishop of Munich, he brought a notorious abusive priest back into the parish service, where this serial offender subsequently abused other children for decades," said Katsch with reference to the repeat offender, Priest H., who was the focus of the Munich abuse report. Katsch saw Ratzinger's "generosity towards perpetrators": "He showed great leniency even with the worst criminals."

"He is responsible for the fact that reports about sexualized violence from all over the world were filed in the Vatican and at the same time hidden from the secular judiciary," said Katsch. "Unaccommodating to the end, he failed to recognize his church's unhealthy pre-modern sexual morality as the root of the evil of child abuse by priests, but instead shifted the blame onto society." 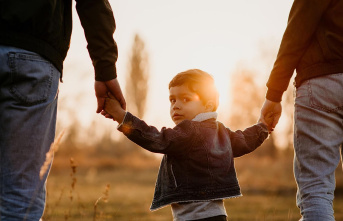 Divorce: claims, new spouses - and what if one doesn't...