Before the English King Charles III. 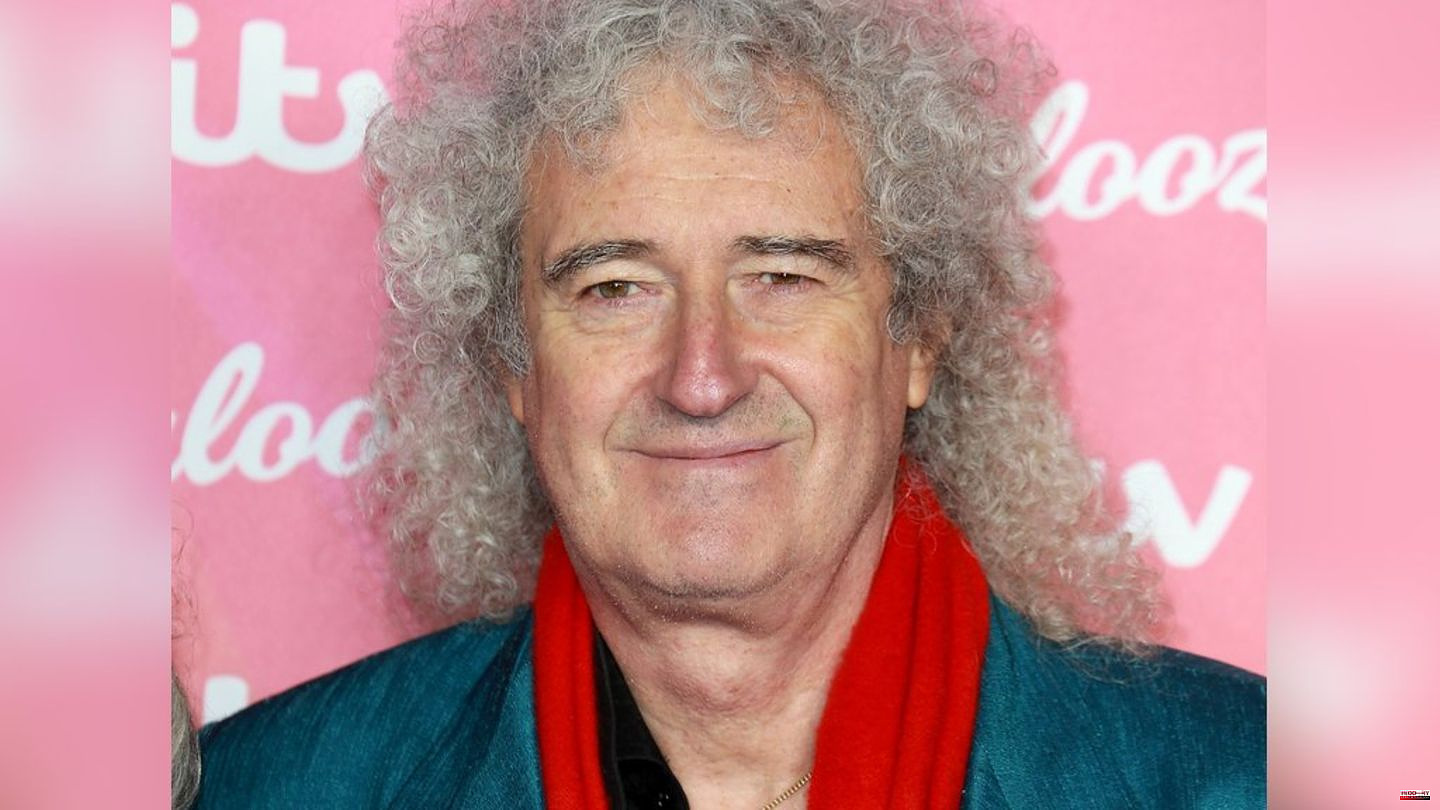 Before the English King Charles III. (74) is the first full year as monarch after the death of Queen Elizabeth II (1926-2022). Charles' numerous activities and duties also include the so-called "New Year Honours". At the turn of the year, the royal family honors citizens for special achievements and their service to society with medals and awards. A total of 1,107 people are on the main honors list this year - and one of them is legendary Queen guitarist Brian May (75), who will be knighted.

The justification states that May is a "celebrated musician and songwriter". In addition to his work as a rock star, May is an "accomplished astrophysicist" and is also committed to protecting wildlife in the UK, among other things. Speaking to BBC News, May said: "It's kind of a license, a kind of mandate to keep doing what I'm doing [...]. So I'm really happy about that."

In addition to May, four English football champions received medals of merit: Leah Williamson (25), Lucy Bronze (31), Beth Mead (27) and Ellen White (33). The fashion designer Mary Quant (92), previously named "lady", is considered the inventor of the mini skirt. She becomes a member of the Order of the Companions of Honor, which is limited to 65 people. 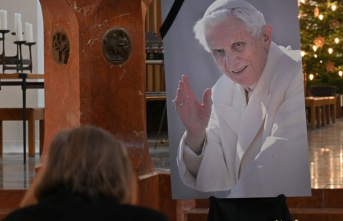 Emeritus Pope dies: farewell to Benedict in Rome and...