New Year: Waiting for the new year with mild temperatures

In some countries 2023 has already started. 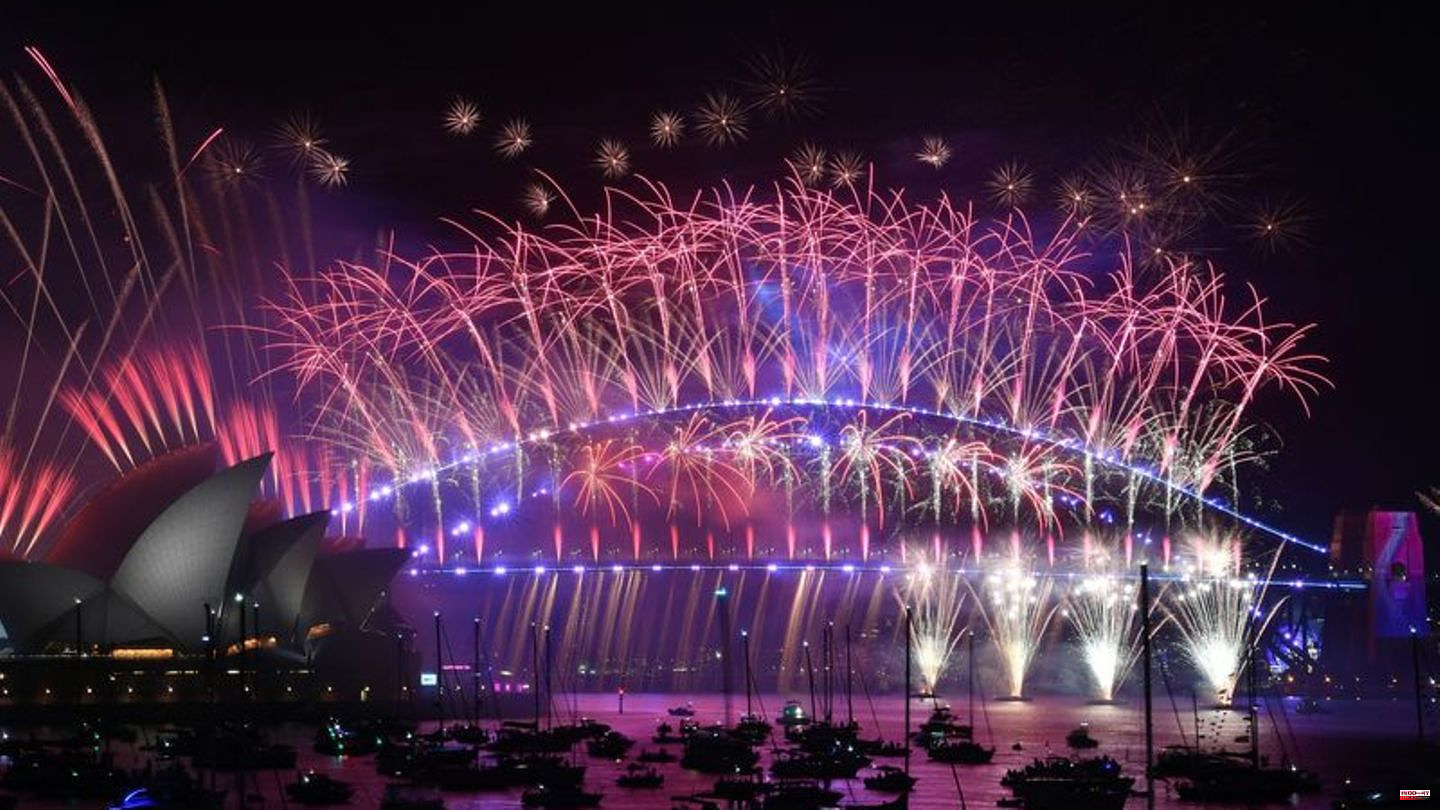 In some countries 2023 has already started. In Germany, people were still waiting for the New Year - on probably the warmest New Year's Eve since reliable weather records began. The German Weather Service expected record temperatures.

Previous highs would probably be "pulverized", said the authority on Saturday. On Saturday afternoon, more than 20 degrees were measured in Müllheim in southern Baden, and 19 degrees in Freiburg. In Berlin there is again a party with an audience at the Brandenburg Gate. ZDF will broadcast live from there in the evening.

"The last day of this year will certainly be remembered - at least as far as the weather is concerned," said Tobias Reinartz from the weather forecast center. It was "extraordinarily mild". In addition, gusts of wind are to be expected, especially in the northwestern half.

A number of fireworks shows have been canceled in the Netherlands due to the stormy weather. In Amsterdam, The Hague, Apeldoorn and Hilversum, among others, the public fireworks cannot take place due to strong winds, the broadcaster NOS reported.

A million people in Sydney

The residents of the South Sea island of Kiritimati were the first in the world to start the new year on Saturday at 11:00 a.m. German time. The 388 square kilometer coral island has only a few thousand inhabitants. The island state of Kiribati, to which it belongs, has only been welcoming international guests again since August.

Samoa, which abolished daylight saving time this year, followed for the first time an hour later - at the same time as New Zealand and Tonga. In New Zealand, where most of the events had been canceled last year due to Corona, firecrackers shot into the sky again. The highlight was the fireworks at the Sky Tower in Auckland.

Two hours later, at 2:00 p.m. German time, the traditional giant fireworks display was ignited at the turn of the year in Sydney, Australia. About a million people came to see the light show in front of the Harbor Bridge and the Opera House. A rainbow waterfall was the focal point of the show of eight tons of fireworks - in the run-up to Sydney WorldPride, which starts in the metropolis in February. As early as 9 p.m. local time, the first fireworks lit up the sky as a family event.

Unlike in the past two years, there is no longer a ban on the sale of fireworks in Germany before New Year's Eve. Therefore, many more emergencies and incidents were expected again. There have been a few problems with fireworks.

In Berlin's Schöneberg district, young people threw firecrackers on the street and at police officers on Friday evening. Five people involved were temporarily arrested, the police said. Police set up a fireworks ban zone around a notorious street because of problems there before. In general, the lighting of pyrotechnics is only allowed on New Year's Eve, from 6 p.m. to 6 a.m. on New Year's morning.

In Frankfurt/Main, a misguided New Year's Eve rocket ignited in front of a high-rise building set fire to a sixth-floor balcony and then the apartment. A woman suffered smoke inhalation.

In Ellerstadt, in Rhineland-Palatinate, a firecracker was thrown at an eleven-year-old boy and he suffered second-degree burns on his chest on Friday. In Wörth am Rhein, three children were busy with fireworks on the street. One of them stuck a lit firecracker under the shirt of an 11-year-old boy, causing burns. In the Black Forest town of Schonach (Baden-Württemberg), a father was seriously injured after his 23-year-old son's home-made firecracker detonated in his own basement.

In the district of Bautzen (Saxony), glowing firecrackers set a caravan on fire. In Koblenz (Rhineland-Palatinate), the police and fire brigade were shot at with fireworks during an operation. On the night before New Year's Eve, garbage cans burned in a settlement; When fighting the fires, the emergency services were then attacked. In some places, the disrupters had also erected barricades.

The sale of fireworks had been banned for the past two years to relieve hospitals of additional patients during the pandemic period. 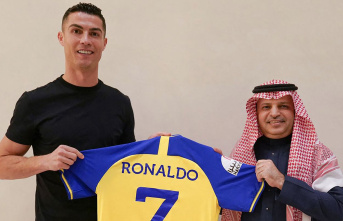