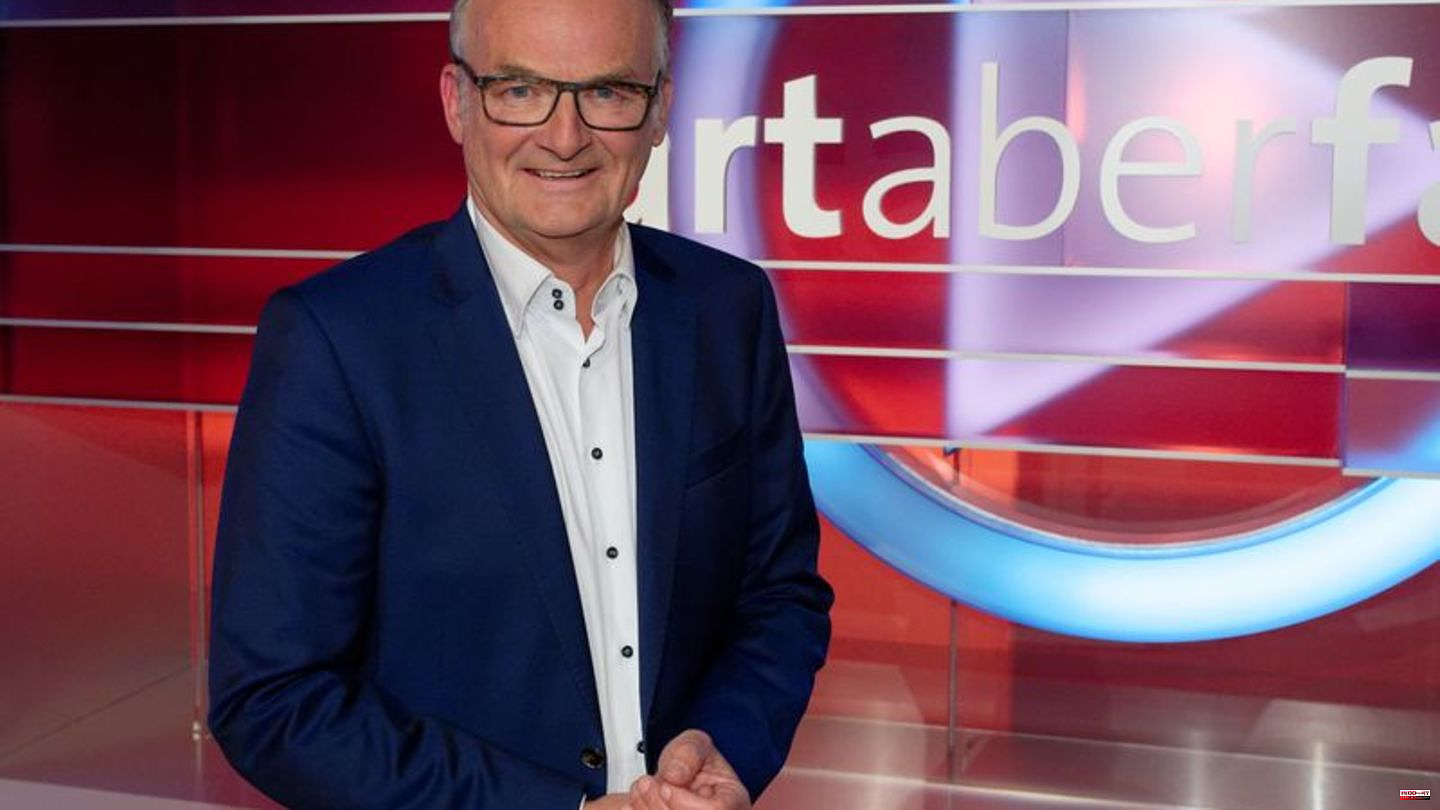 An average of 4.18 million people followed Frank Plasberg's farewell as moderator of the annual ARD annual review quiz. The program "2022 - The Quiz" brought the first on Friday evening a market share of 16.6 percent. So things didn't go quite as well in Plasberg's 15th and last appearance in this role as in the best times of the show.

The annual quiz has long been considered the most successful review of the year on German television. Plasberg's premiere at the end of 2008 was watched by almost seven million people (market share: 22.6 percent). A year ago there were around 5.5 million (20.7 percent) in “2021 – The Quiz”. The 65-year-old Plasberg has meanwhile also handed over the moderation of the ARD talk show "hard but fair". 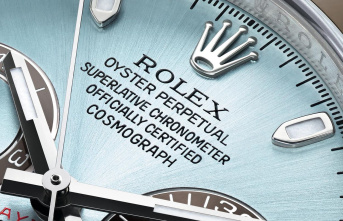 Luxury Watches: Original or Fake: How to recognize...