Her eight-year-old son still sleeps in a bed with her. 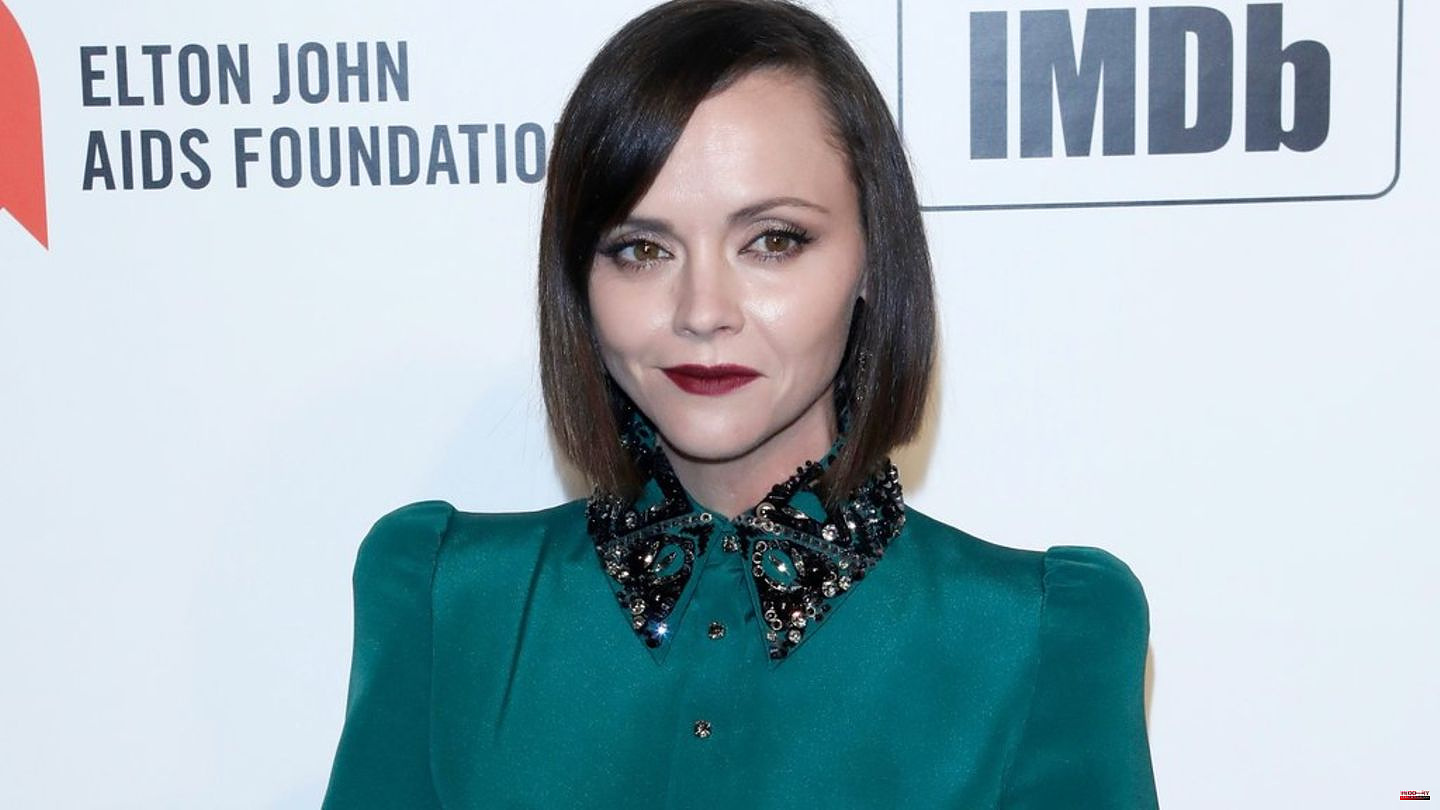 Her eight-year-old son still sleeps in a bed with her. Christina Ricci (42) revealed this to the US magazine "People". The first attempt to get little Freddie used to sleeping in his own bed apparently went wrong. "He screamed his heart out and banged his head on the cot railing," the actress said.

With her nine-month-old daughter Cleopatra, however, the sleeping situation is different. "She just whined for about seven minutes," Ricci said. "Then she lay down, clutched her little unicorn and fell asleep." For the former child star ("Addams Family", "Casper") a "damn miracle".

Christina Ricci's children come from two marriages. In 2013, she married cinematographer James Heerdegen, whom she met while filming her series Pan Am in 2012. Son Freddie was born in 2014. In 2020, Ricci filed for divorce. In January 2021, she filed for a domestic violence restraining order against her ex-husband.

1 Christmas drink: Alternative to mulled wine: mulled... 2 Naturally Pink: New Strain Developed: What Is Ruby... 3 Air passenger rights: After airport chaos: Significantly... 4 Podcast "Ukraine - the situation": "Helping... 5 On the verge of an uprising: "The mobilization... 6 FAQ: Germany facing a recession - how bad could it... 7 Russia is again threatening to use nuclear weapons... 8 Corona in autumn: Four federal states for the end... 9 Regensburg undermines transfer breakdown at Singh:... 10 Tennis: Angelique Kerber wants to go to the Olympics... 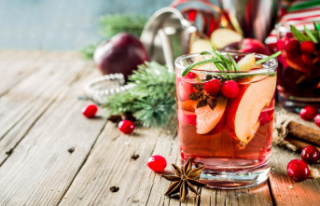