Ruby chocolate is not colored by artificial additives, but is naturally pink. 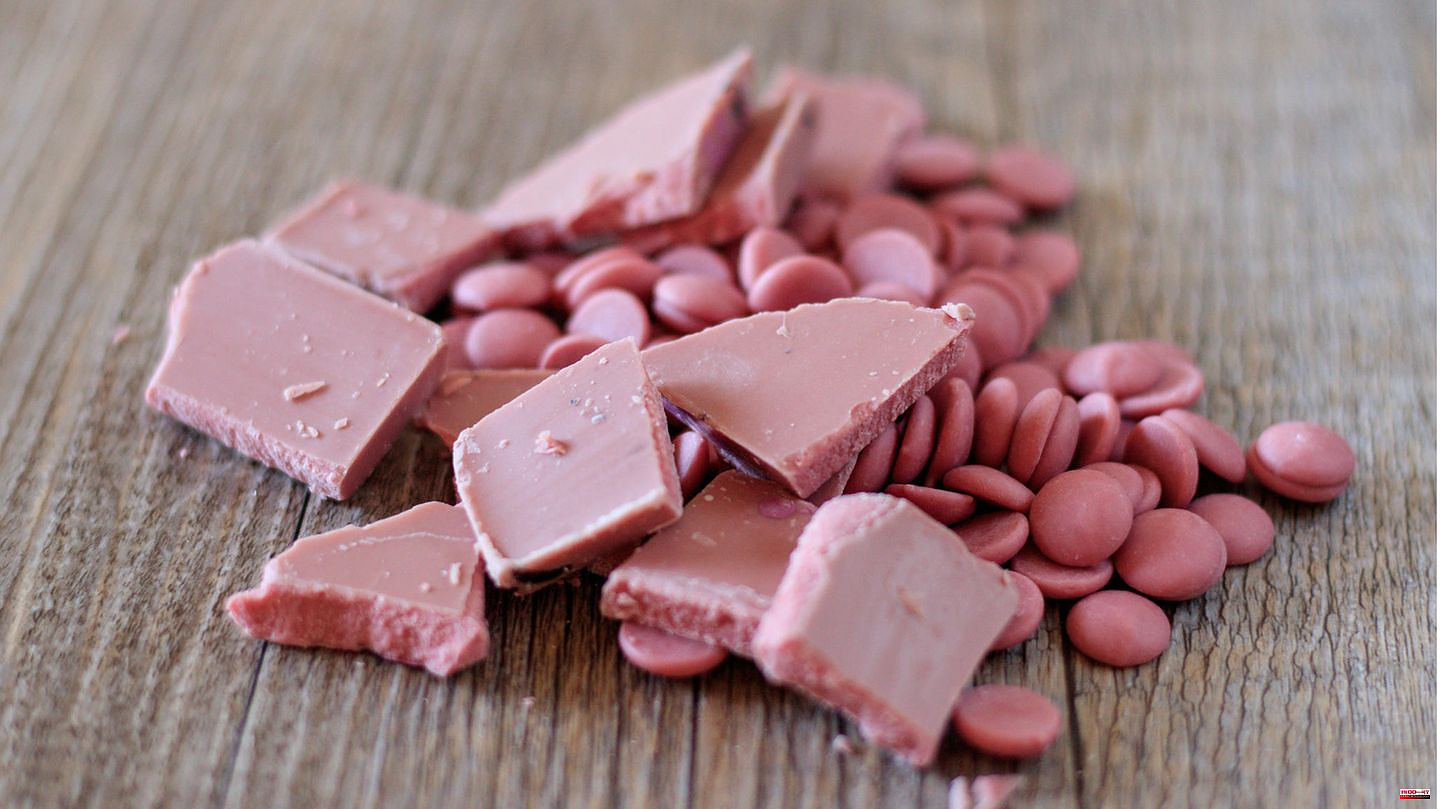 Ruby chocolate is not colored by artificial additives, but is naturally pink. The cocoa beans used for this are neither genetically modified nor newly bred. In fact, a research team from the Swiss company Barry Callebaut discovered the ruby-colored variety by accident - and developed a special process for the production of this new type of chocolate. But how exactly did the company manage to keep the ruby ​​beans their distinctive color? And what does the chocolate taste like?

Barry Callebaut, one of the world's largest cocoa and chocolate manufacturers, discovered Ruby cocoa beans many years ago - but they have only recently conquered supermarket shelves in Europe. This is partly due to the fact that the development of a special process for preserving the color in the chocolate took time: Normally, the cocoa beans from Brazil, Ecuador and the Ivory Coast turn brown as a result of fermentation and roasting and thus lose their typical coloring. To avoid this, a research team from Callebaut worked out a new concept for several years. Since then, in addition to milk, dark and white chocolate, there has also been a pink variety called Ruby. But how does it actually taste?

Unlike other cocoa beans, those used to make Ruby chocolate are even more sensitive to light, moisture and oxygen. This is also the reason why it took so much time to develop a gentle process to produce the pink bars - and the prices for the end product are significantly more expensive than for conventional chocolate. But do you taste it? In fact, Ruby chocolate is said to taste less like cocoa than, for example, dark varieties, but most products contain up to 47.3 percent cocoa. Ruby chocolate is not vegan (yet) because it contains animal ingredients. The taste, on the other hand, is described as intensely fruity to berry with a slightly sour note, as is known from raspberries, for example.

It is a candy like any other bar of chocolate - and is therefore not only suitable for snacking, but also for baking. There are now a large number of different products (not only from Callebaut) that you can process further, such as ruby ​​couverture to decorate cakes, muffins, cupcakes or tarts. Alternatively, there are also ruby ​​chocolate drops that you can use for baking or for direct consumption: in muesli as a topping, in hot milk as drinking chocolate or to decorate desserts. In addition to the classic bar shape, there are also dragées and ruby ​​stones for everyday sweets or as gifts.

The Belgian cocoa and chocolate manufacturer Barry Callebaut knows how to use Ruby skilfully. The company website has countless recipe ideas that you can easily imitate at home, like this one:

1 Air passenger rights: After airport chaos: Significantly... 2 Podcast "Ukraine - the situation": "Helping... 3 On the verge of an uprising: "The mobilization... 4 FAQ: Germany facing a recession - how bad could it... 5 Russia is again threatening to use nuclear weapons... 6 Corona in autumn: Four federal states for the end... 7 Regensburg undermines transfer breakdown at Singh:... 8 Tennis: Angelique Kerber wants to go to the Olympics... 9 US star Gwyneth Paltrow: Half golden and completely... 10 "Star Wars": The actor behind the unmistakable... 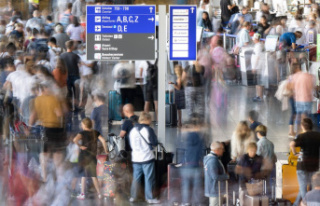