A lot of anger has been building up among travelers after flights have been canceled or delayed this summer. 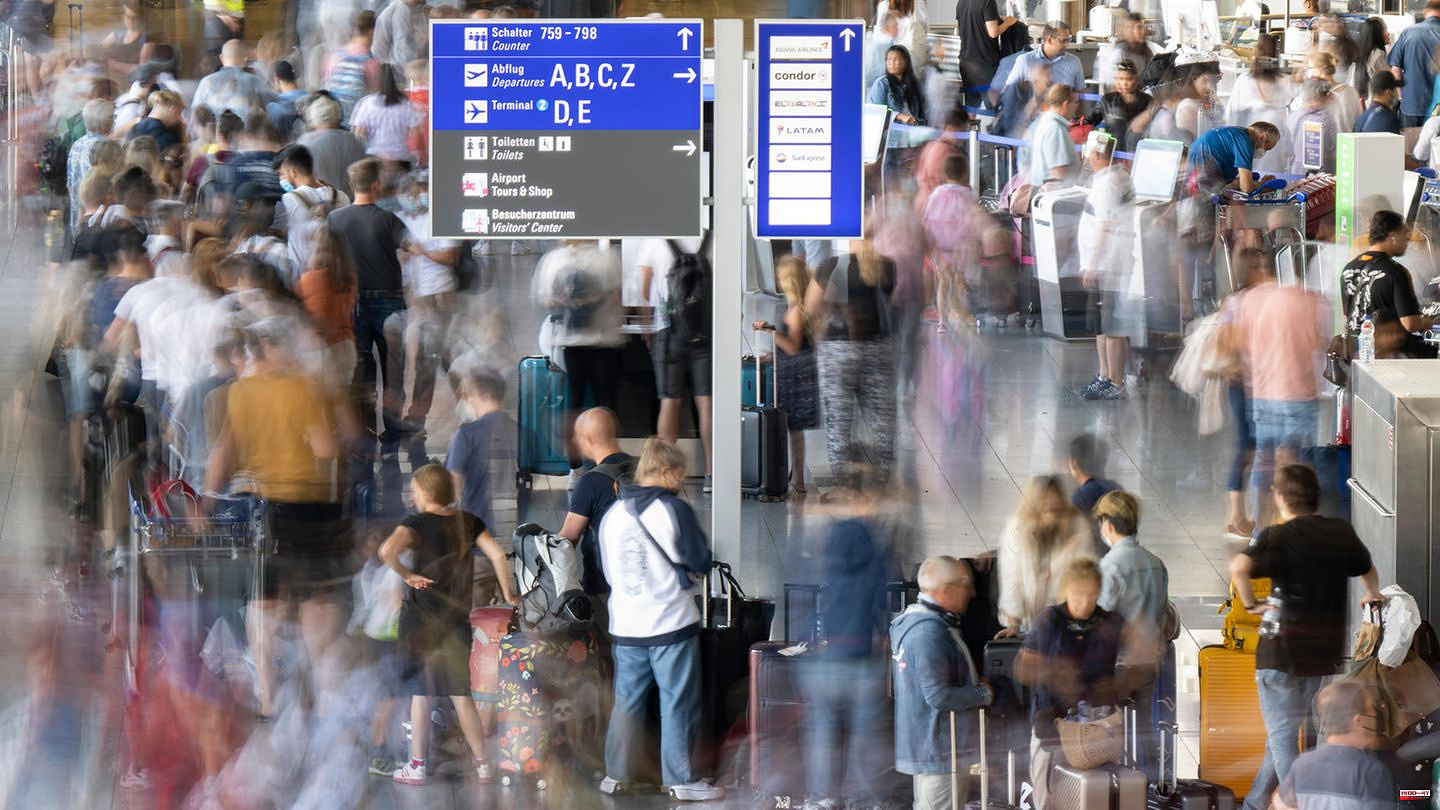 A lot of anger has been building up among travelers after flights have been canceled or delayed this summer. The number of complaints from customers about airlines to the arbitration board for public transport (SÖP) increased significantly in August. In the flight area, 2593 arbitration requests were received, as the SÖP announced.

That was more than three times as many as in August 2021, which was still marked by the corona pandemic. Compared to the pre-crisis August 2019, there was an increase of 23 percent. The "Tagesspiegel" had previously reported on it.

An end to the wave of complaints does not seem to be in sight for the time being. "We assume that we will receive numerous requests for arbitration in the next few days," SÖP Managing Director Sabine Cofalla told the newspaper. By September 23, 2404 applications had already been received by the SÖP. "The trend currently emerging for September could continue into November," said Cofalla. Thousands of flights had to be canceled this summer, mainly due to staff shortages at airports and airlines.

Up to now it has been common for travelers to have to pay for their flight tickets when booking, often months in advance. The state of Lower Saxony has submitted an application to the Bundesrat to abolish advance payment for air travel. From the point of view of the state government in Hanover, this practice puts passengers at a disadvantage. Flight cancellations were almost always at the expense of the traveler. In the event of a cancellation, they would have to work hard and sometimes tediously to get a refund. Therefore, in the future, the fare will only be due when the flight begins.

The industry rejects the move away from advance payment, which consumer advocates are also calling for. The industry association BDL refers, among other things, to the internationally customary accounting procedures. With the money raised in advance, the airlines achieve greater planning security and can use the machines optimally, which is also positive for the climate. Customers could also benefit from early booking discounts.

The SÖP is recognized by the federal government as an arbitration board for traffic and travel. For the most part, it is about compensation for delays or cancellations of flights and train journeys.

- Dispute over holiday refunds: "Travellers are paying for the fact that the state made a mistake"

- Despite the minimal number of flights: Record number of complaints to the Arbitration Board for Air Traffic 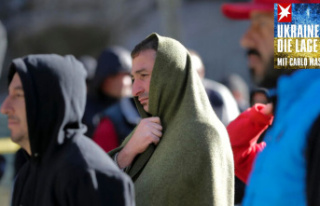