Security expert Claudia Major spoke out in favor of taking in Russian deserters. 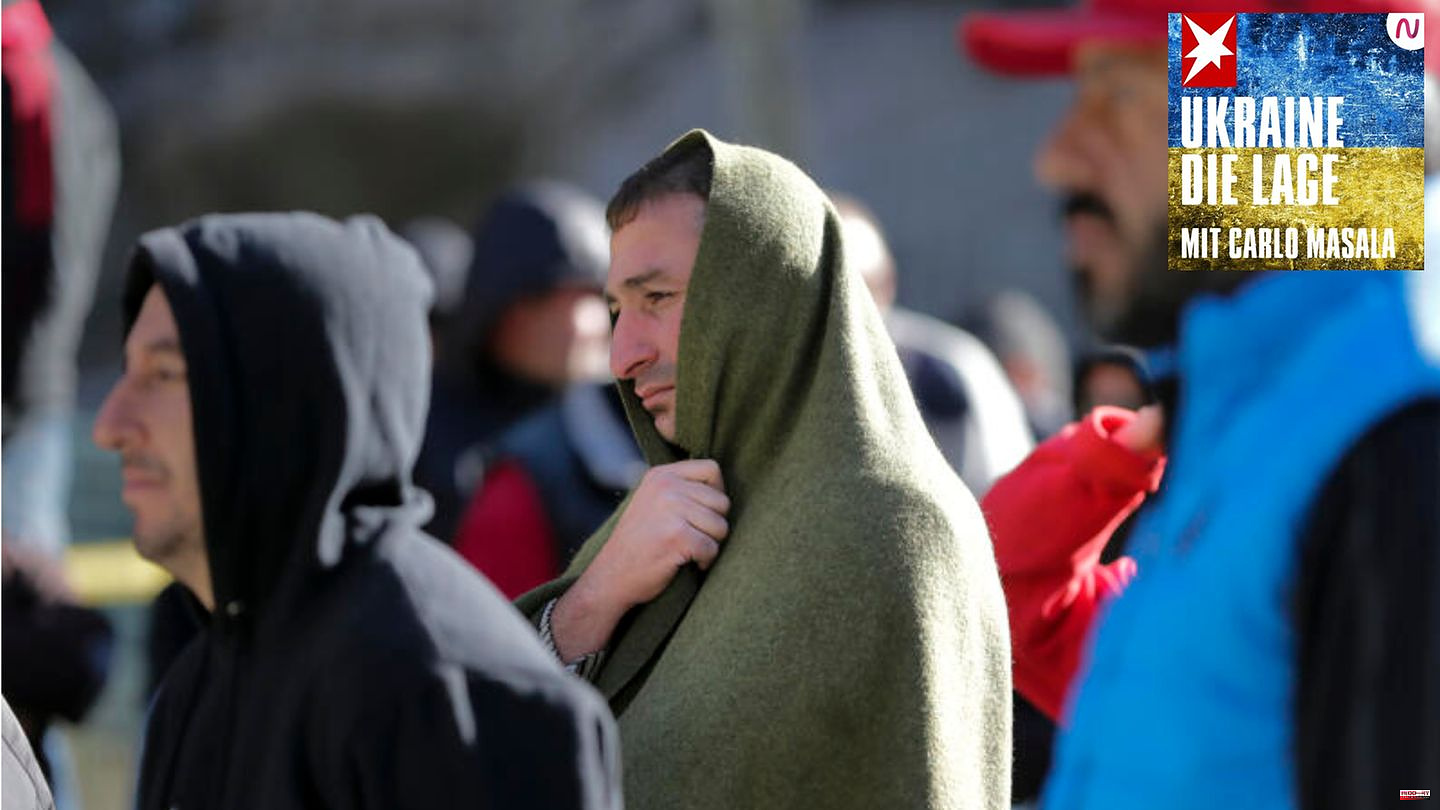 Security expert Claudia Major spoke out in favor of taking in Russian deserters. Major said on Tuesday in the stern podcast "Ukraine – the situation" that Russia was pursuing an "inhuman approach, including towards its own people". Barely trained recruits are sent to the front, where the Russian leadership accepts heavy casualties among them.

She sees the issues involved in accepting conscientious objectors - from security issues to possible tensions between Ukrainian and Russian refugees and the objection by the Baltic and Poles that deserters are not dissidents.

At the same time, the head of the Security Policy research group at the Stiftung Wissenschaft und Politik emphasized: "In the end, I would advocate including them because we have to stay true to our own rules. Our rule is to help people who are in need." She also does not presume to judge whether men who are now evading military service could not have resisted earlier.

Major went on to say that the war comes through the mobilization of the middle classes in the big cities. Now it will be seen whether the resentment about the conscription will lead to a change in the balance of power in Russia. Major once again sharply criticized the sham referendums in the eastern Ukrainian regions, which Russia is expected to annex within a few days. "This is an absolute taboo break," she said of the border shifts, which also went hand in hand with nuclear threats.

Editor's note: Security expert Claudia Major is replacing Carlo Masala. She will be heard in another episode. 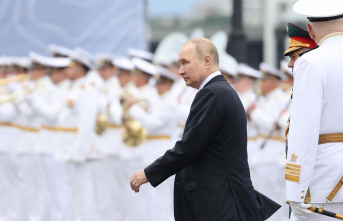 On the verge of an uprising: "The mobilization...