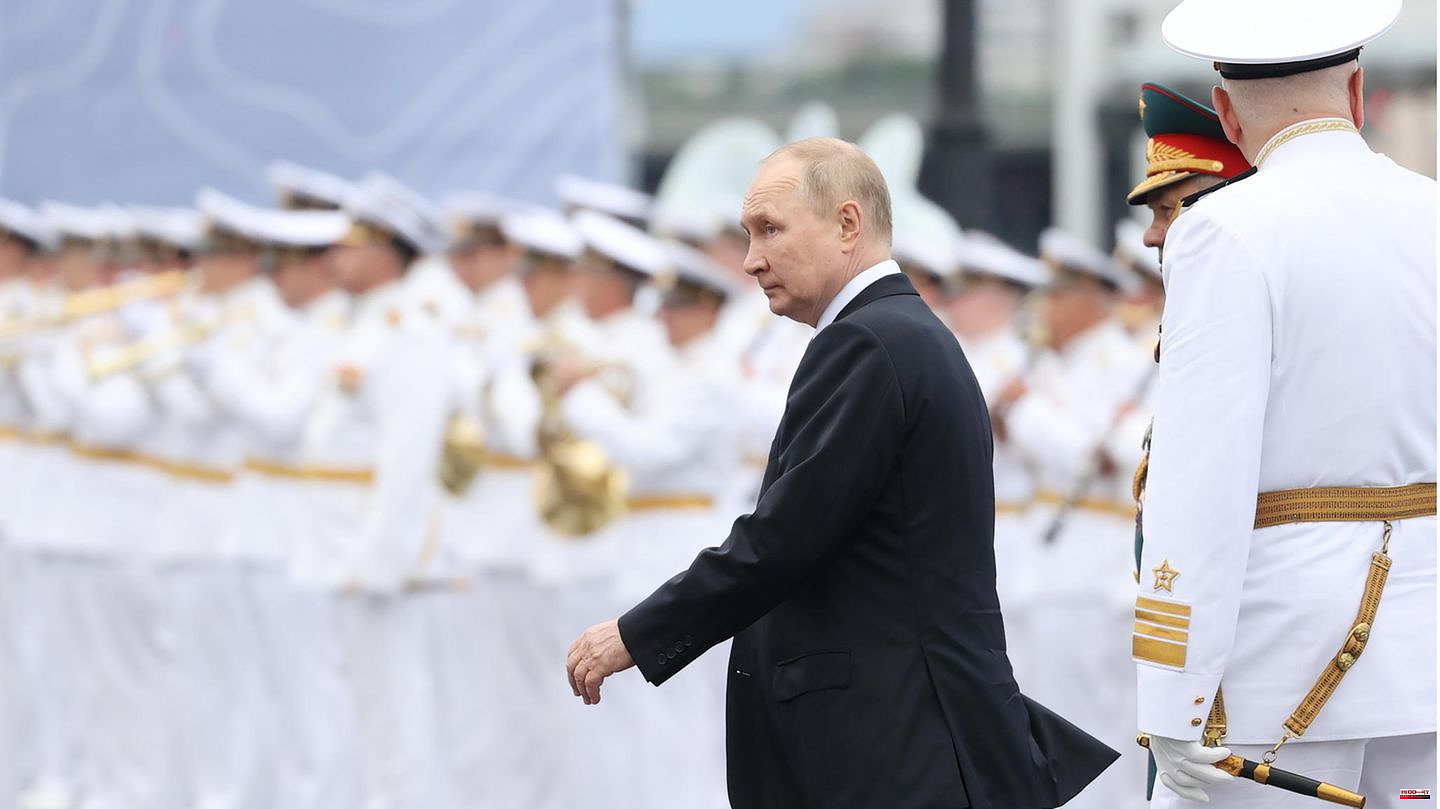 The last time Russia experienced mobilization was 1941. When Adolf Hitler attacked the Soviet Union in a war of annihilation. Now, after more than 80 years, Vladimir Putin is expecting his people to mobilize again. Mobilization has been going on in Russia for a week. But this time nobody attacked the country. And most of the nation knows that too - although the Kremlin wants to make the population believe by any means necessary that it is in a defensive war against NATO. (Read about the work of the Kremlin's propaganda machine here.)

But when it comes to one's own life, the lives of one's own sons, husbands, brothers and friends, the blinkers fall faster than the supreme commander in Moscow would like. Several hundred thousand men are said to have already left the country fleeing the mobilization. Miles of queues form at the external borders. On Monday, the FSB transferred armored personnel carriers to the border with Georgia. This is in case people break through the border. At least that's the reasoning of the secret service. On Tuesday, the government of the neighboring republic of North Ossetia announced that those attempting to cross the border would receive direct debit notices on the spot.

While some wait in queues of cars for up to 36 hours to perhaps escape conscription into the army, others choose the path of protest. It is the regions bordering Georgia that are most resolutely opposed to mobilization: Dagestan, Ingushetia, Chechnya. Experts speak of the most radical protests in a long time.

On September 22, demonstrators in Dagestan blocked a federal highway in an impressive protest.

On September 25, women took to the streets in the city of Nalchik in Kabardino-Balkaria Republic. They demonstrated in front of the government building against the sending of their sons and husbands to the front. "I won't give up on my husband even if they shoot me," one of the demonstrators told officials. "Were we attacked or what? Ukraine didn't attack us," shouted another.

At the same time, protests also took place in the republic of Dagestan. Residents of the village of Endirei blocked a highway to keep their neighbors from moving in. Local media reported that 110 reservists had been called up from the village with a total of 8,000 inhabitants. Security forces fired shots in the air to disperse the crowd.

In Makhachkala, hundreds of women got into clashes with the police. "Our children are not fertilizer," they chanted. More than 100 people were arrested.

On September 26, protests flared up again in Makhachkala. A mass brawl broke out between the demonstrators and the police. Arrested were again snatched from the hands of the police officers. Later, the police and the National Guard cordoned off Lenin Square and arrested young people. Officers searched their phones to find out if they filmed the protests.

Svetlana Issayeva, a human rights activist from Dagestan, is convinced that the protests can be the first harbingers of events that will be much more serious. "There are too many casualties in Dagestan. Too many of our sons have died. But no one knows why," she told the local newspaper Kavkaz.Realii. "Why should we be among the first to close the ranks of this sinister move? (...) We mothers don't want our sons to die for someone else's interests," Issayeva argues.

She believes that the anti-war protests in the North Caucasus are being carried out by women. "For a long time, the so-called fight against terrorism has been going on in our republic, for which security forces kidnap men and give them guns or cartridges. Everyone knows about it. And something has built up in society. Now the camel has overflowed. The mobilization shook up the people," says the human rights activist.

"The announcement of the mobilization was a catastrophic mistake by Putin, which puts him in a situation of pressure to act," says the head of the Ukrainian expert group "Sowa", Professor Mikhail Savva. "Any subsequent action will lead to a worsening of the situation. In some regions, reservists who should not have been mobilized have already been dismissed. The authorities have shown a weakness that is not their own," says Sawwa.

If federal security forces and regional authorities use force to disperse the protests, traditional Caucasus structures—clans, military alliances, and religious brotherhoods—would soon join the protest. "This will be a disaster for the entire power system," says Savva, summarizing the situation: "The mobilization will destroy the myth that the entire North Caucasus is behind Putin."

The North Caucasus doesn't just know the war in Ukraine from TV screens. It was the inhabitants of the North Caucasian republics who were so numerous among the first troops sent to conquer Ukraine. It was soldiers from the republics of Kabardino-Balkaria and North Ossetia who filed most lawsuits against their dismissal after refusing to fight in Ukraine. And this despite the fact that at the beginning of the war it appeared that the North Caucasus was supporting Putin's invasion. "Many people stuck the "Z" (the symbol of the Russian army in Ukraine, editor's note) on the cars, volunteers from Dagestan went to the front, including in Kadyrov's units," says Oleg Orlov, a member of the Council of the newly founded human rights organization Memorial Center in an interview with "Kavkaz.Realii."

"But it turned out that the mass support was only a sham, a fiction. In fact, the residents of the North Caucasus, who themselves have been involved in armed conflicts for many years, who have experienced armed violence as civilians, understand what their sons and husbands in expected in Ukraine,” says Orlov.

The editor-in-chief of "Novaya Gazeta.Europa", Kirill Martynov, believes that the North Caucasus is "dangerously close to the brink of an uprising". "Dagestan is a special region. When Putin came to power, he promised peace to Dagestan and the whole country. With the help of Kadyrov, he stopped the Second Chechen War so that the war did not spread to the entire North Caucasus," Martynov told the independent broadcaster dozhd. "These people have a wonderful understanding of what a war means. And now that they're being sent to a foreign war abroad, they were the first to openly name en masse what's happening right now. That Russia attacked Ukraine. And that they don't need this war."

Ramzan Kadyrov's reaction shows just how serious the situation in the North Caucasus is. The President of Chechnya, who has earned a reputation as Putin's bloodhound, announced that there would be no mobilization, at least in Chechnya. The plan had already been exceeded by 254 percent in the first months of the war. 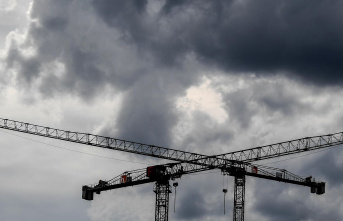