Chris Noth (67) has ventured back into public. 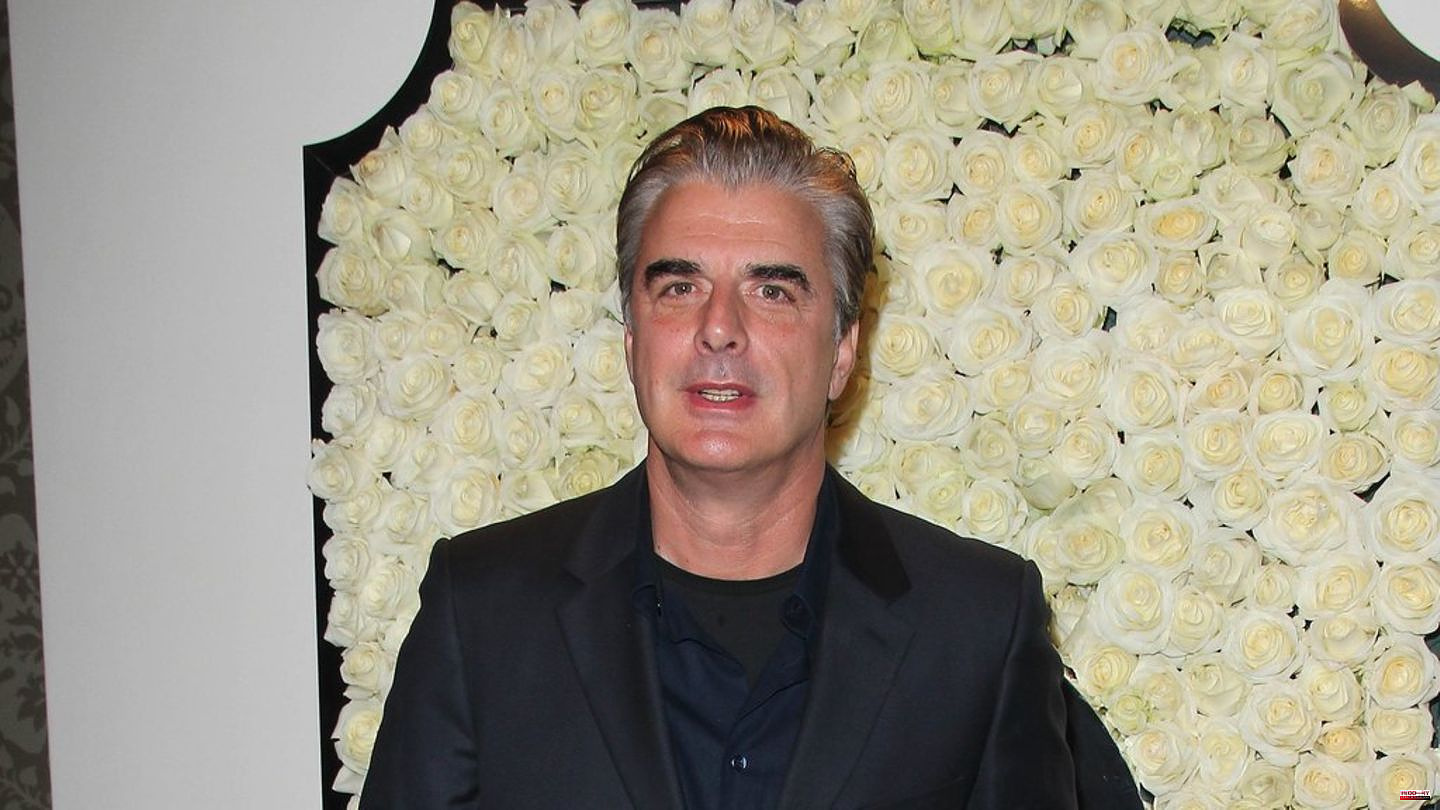 Chris Noth (67) has ventured back into public. The actor, against whom allegations of abuse were made, was on a stage in Massachusetts last weekend. This is reported by the "New York Post". It's Noth's first step back into the limelight since his character Mr. Big was cut from the series finale of the Sex and the City spin-off And Just Like That...

According to the news portal, Chris Noth was seen in the play "The Rhinos" by Eugène Ionesco (1909-1994). He was not only engaged as the main actor, but also directed and was responsible for the production. The actor staged the play at Saint James Place in the small town of Great Barrington.

A source told the celebrity site that his acting skills were "really well received" by the audience and he received a standing ovation. "Theatre is his great love. Everyone loved it. He plans to continue presenting the play in the future," the unspecified source is quoted as saying.

Shortly after the start of "And Just Like That..." in early December, the abuse allegations against him came up. In the opening episode, Noth, aka Mr. Big, died in the arms of his wife, Carrie (Sarah Jessica Parker, 57). The actor was supposed to be back in a scene for the series finale. Due to the allegations, the series executives cut Noth from the episode. The actor also lost his role as former CIA chief William Bishop on the series The Equalizer.

Several women had accused him of sexual assault, including fellow actress Zoe Lister-Jones (40) and singer Lisa Gentle. Chris Noth denies the allegations. In a statement, he only acknowledged the encounters with the women. 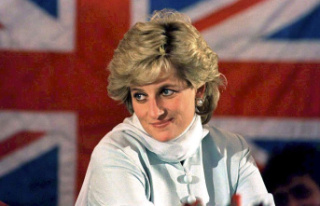