"The Lord of the Rings": What have the stars been up to since then?

The first "The Lord of the Rings" film "The Fellowship of the Ring" was released in cinemas more than 20 years ago. 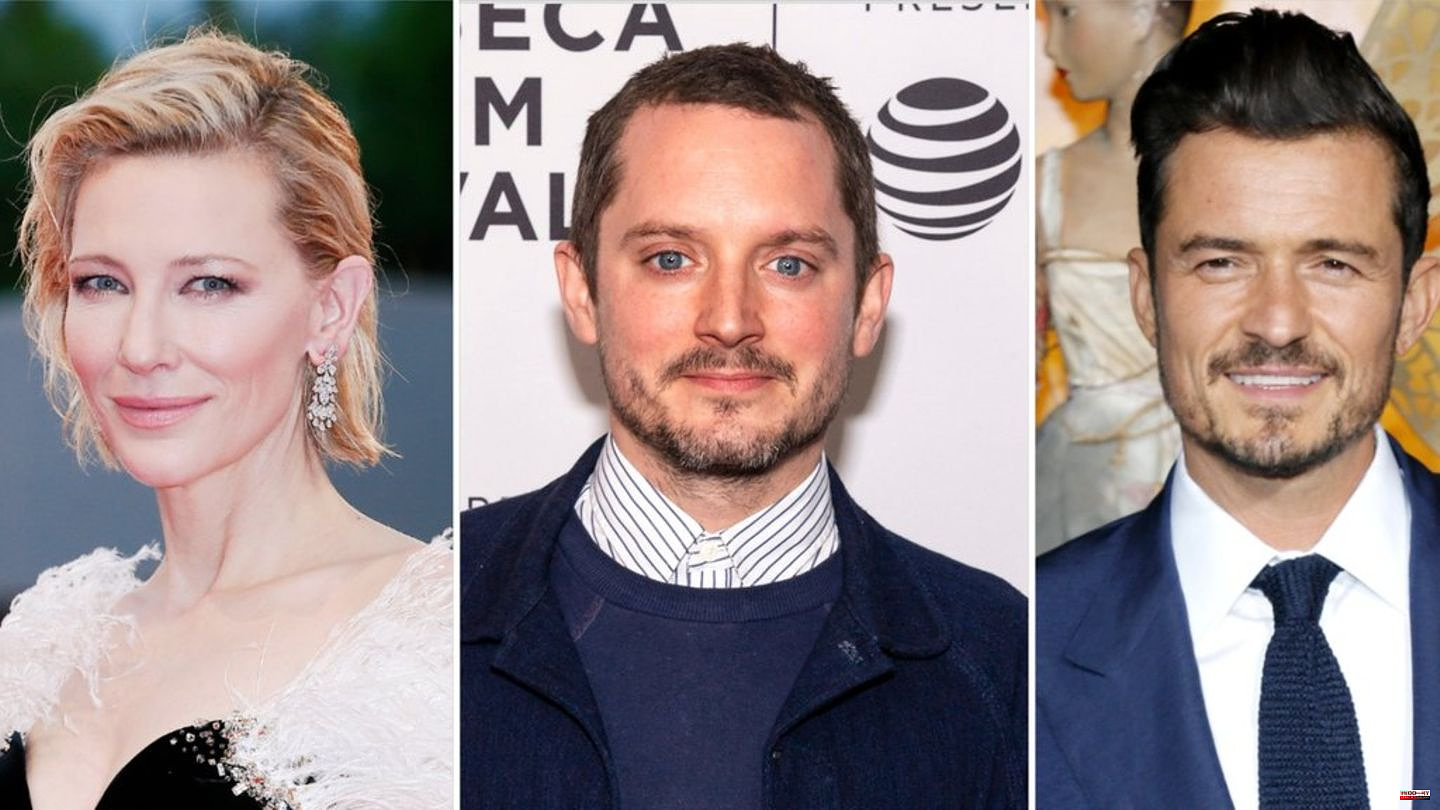 The first "The Lord of the Rings" film "The Fellowship of the Ring" was released in cinemas more than 20 years ago. The actors around Elijah Wood (41), Ian McKellen (83) and Cate Blanchett (53) awakened the J.R.R. Tolkien (1892-1973) brought characters to life in an incomparable way. On the occasion of the start of the new Amazon series "The Lord of the Rings: The Rings of Power" on September 2nd, the question arises: What actually became of the stars from back then? What have you done in the meantime? For which projects did you stand in front of the film and series cameras?

"Frodo will be with me until the end of my life," said actor Elijah Wood in a 2016 interview with news agency spot on news. After his leading role in the legendary "Lord of the Rings" film trilogy, viewers first experienced Wood alongside Jim Carrey (60) in the wacky sci-fi comedy "Forget Me Not!" from 2004. He was also active as a speaker and, for example, lent his voice to the penguin Mumble in the two "Happy Feet" films (2006, 2011). For the first part of the "Lord of the Rings" prequel "The Hobbit" (2012) Wood walked across the screen again in a short scene as Frodo Baggins.

In recent years, Wood has often appeared in series roles - for example in "Wilfred" (2011-2014) or "Dirk Gently's holistic detective agency" (2016-2017). He also repeatedly takes on film roles such as in the indie drama "Foreign in the World" (2017) or most recently in the serial killer film "Ted Bundy: No Man of God" (2021). He will soon be guest starring in the second season of the thriller series "Yellowjackets".

Sir Ian McKellen has been an actor since 1961 - and in addition to his film roles, he has repeatedly acted in theater over the years. Two-time Oscar nominee, he is also known for playing the villain Magneto in the "X-Men" movies (2000, 2003, 2006, 2014). In "The Da Vinci Code - Sakrileg" (2006) he played alongside Tom Hanks (66). He also returned to his starring role as Gandalf for the Hobbit films. In "Mr. Holmes" (2015), McKellen took on the role of the aging master detective Sherlock Holmes. Viewers have seen the 83-year-old on the big screen less often in recent years, but McKellen still finds regular engagements as a theater and film actor. He also campaigns for LGBTQ rights.

Sean Bean (63) died - as so often - in the first "The Lord of the Rings" film "The Fellowship of the Ring". In his long career he has often remained true to the fantasy genre and played the leading role in the historical drama "Black Death" (2010), for example. His most famous role besides "The Lord of the Rings" is clearly that of Ned Stark in the HBO series "Game of Thrones" (2011-2019). In the course of time he was seen in numerous other major productions such as "Troy" (2004), "The Legacy of the Knights Templar" (2004) or "Jupiter Ascending" (2015). Most recently, he once again played a villain in the Netflix series "Snowpiercer" (since 2021).

Viggo Mortensen (63) is a rather atypical Hollywood star who often stays out of the hustle and bustle of the dream factory. He was nominated for an Oscar three times, most recently for the best film winner "Green Book" (2018). He is also remembered for his leading role in the dropout drama "Captain Fantastic" (2016). Mortensen repeatedly stood in front of the camera for cult director David Cronenberg (79), for example in "A History of Violence" (2005) and "Tödliche Versprechen - Eastern Promises" (2007) and soon in "Crimes of the Future" (2022). In addition to acting, the all-rounder is also active as a poet, painter, photographer and musician.

Former model and actress Liv Tyler (45) is the daughter of Aerosmith singer Steven Tyler (72). After "The Lord of the Rings" she played the female lead in the superhero film "The Incredible Hulk" (2008) from Marvel and was in the critically acclaimed tragic comedy "Robot

Two days after graduating from drama school, Peter Jackson (60) cast him as Legolas for his "Lord of the Rings" films. Orlando Bloom (45) also took part in the ensemble war film "Black Hawk Down" (2001) by Ridley Scott (84) and played the leading role in his historical film "Kingdom of Heaven" (2005). Bloom also appeared in four Pirates of the Caribbean films (2003, 2006, 2007, 2017) - his other major franchise alongside The Lord of the Rings. He then returned to Middle-earth for two of the three "Hobbit" films, and most recently played the leading role in Amazon's fantasy series "Carnival Row" (since 2019). Privately, he has been in a relationship with singer Katy Perry (37) for several years. Their daughter Daisy Dove (2) was born in August 2020.

The American actor Sean Astin (51) was one of the stars of the "Lord of the Rings" films. Especially in the grand finale on Mount Doom, the hobbit character Sam Gamgee he played surpassed himself enormously. After completing the trilogy, Astin then appeared in the two Adam Sandler films 50 First Dates (2004) and Click (2006). In recent years he has mainly taken on roles in series - for example in "The Strain" (2014-2015), "Young Rock" (2021) and in the future also in "Perry Mason". Viewers were also able to experience him in three episodes of the hit sitcom "The Big Bang Theory" (2007-2019) and one episode of "Brooklyn Nine-Nine" (2013-2021). He played his biggest role in recent years in the second season of the Netflix series "Stranger Things" (2017-2019). 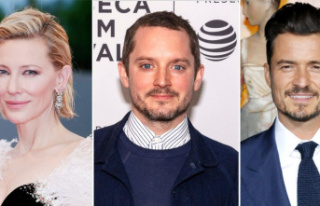 "The Lord of the Rings": What have the stars...