Night's sleep: How do anti-snoring pillows work and who are they suitable for? 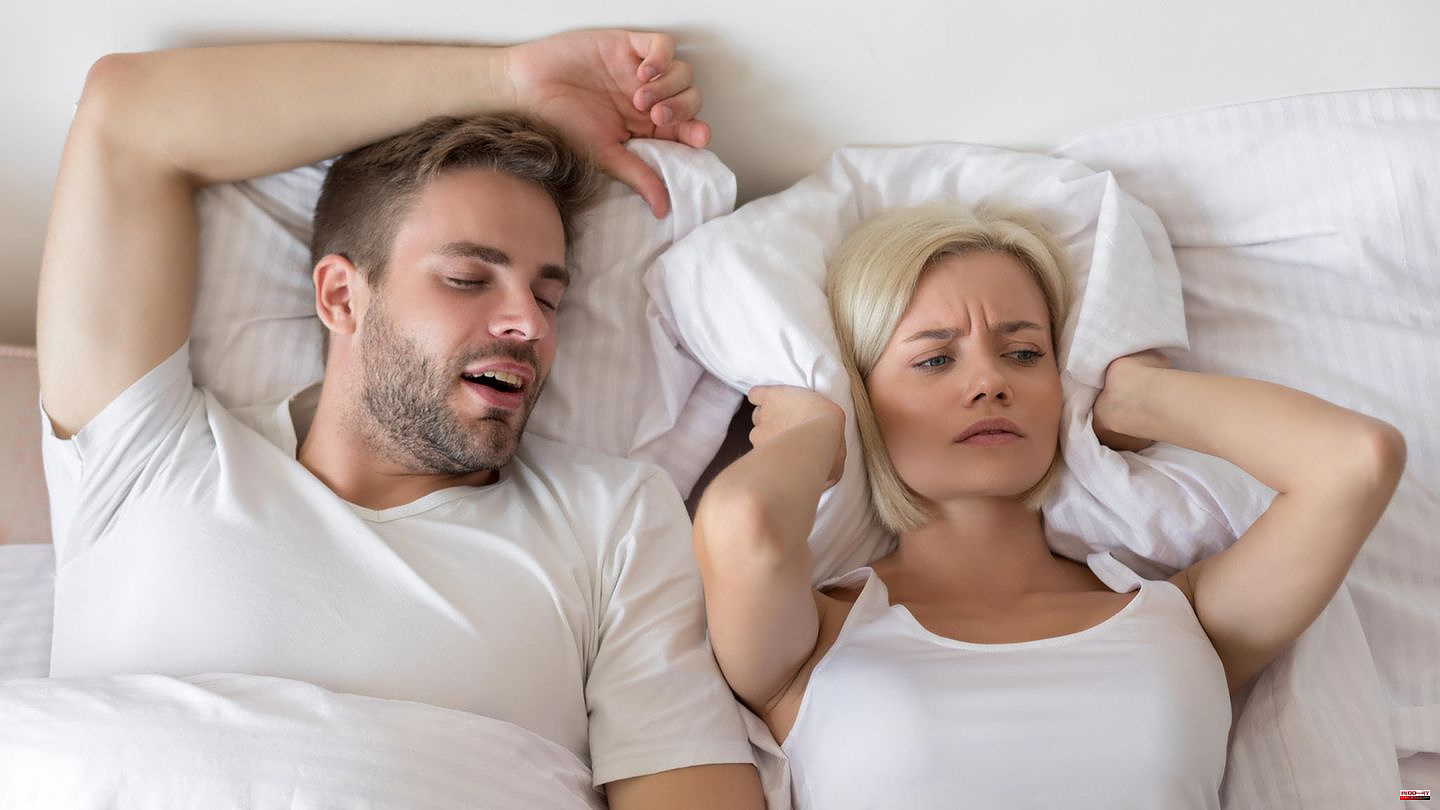 The persistent cliché that men snore more often than women is only partially true: Scientific studies have shown that young men actually tend to snore more often than young women. This is because their throats are tighter and their muscles are softer. With increasing age, however, this balances out when the muscle and connective tissue slowly slackens – in both women and men. In other words, among older people there are usually just as many female as male snorers. But that doesn't change the fact that it can be torture for those who don't snore if their partner saws off a whole forest every night (it feels like). An anti-snoring pillow should help you both sleep better again.

While we sleep, all of our muscles relax – including those in the mouth and throat area. This promotes snoring, but also due to narrowed airways. This applies in particular to the supine position when the mouth is open and the uvula and soft palate vibrate strongly. This is also the main reason why height-adjustable anti-snoring pillows are designed to put the sleeper on their side and keep them there throughout the night. This is made possible by special shapes and curvatures. When used correctly, the pillow moves the head into a certain position to facilitate breathing and counteract snoring.

This begs the question: what if someone prefers to sleep on their back than on their side? Because although almost 60 percent find it most comfortable to sleep on their side, 18 percent still prefer lying on their back. An ergonomic neck pillow is ideal for all sleeping positions, which can also act as an anti-snoring pillow: the optimal support for the cervical spine not only reduces neck and shoulder pain - the neck and throat muscles also relax, so that your snoring becomes noticeable goes back This is made possible by a viscoelastic memory foam in the orthopedic support pillow, which adapts to your head individually and thus balances the pressure.

For side sleepers, on the other hand, there are a number of suitable anti-snoring pillows - even for those who only lie half on their side and partly on their stomach (they are also called side sleepers): With its star-shaped shape, the viscoelastic pillow is said to can optimally adjust their preferred sleeping position. The side cutouts, on the other hand, are there to make breathing easier. And here, too, the so-called memory foam is in the pillow, which relieves the neck and cervical spine without losing its shape. The thermoregulating microcapsules in the cover ensure proper ventilation while sleeping.

For people who like to sleep on their side, but also on their back or stomach, there are also special orthopedic pillows - for example from Marnur: The neck is supported by its cervical contour and the Head. In addition, the anti-snoring pillow has a wedge extension to support the thoracic spine and special armrests that are intended to increase sleeping comfort in the supine position. Here, too, the memory foam can be found inside, which can compensate for the pressure from the head - no matter in which position. 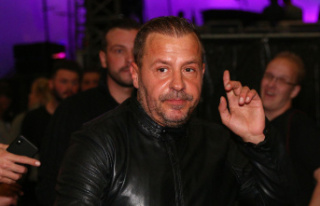