Princess Diana: She would not have been a "big fan" of Meghan

Princess Diana (1961-1997) had her problems with the British royal family, but she probably would not have approved of the royal withdrawal of her son, Prince Harry (37), and his wife, Duchess Meghan (41). 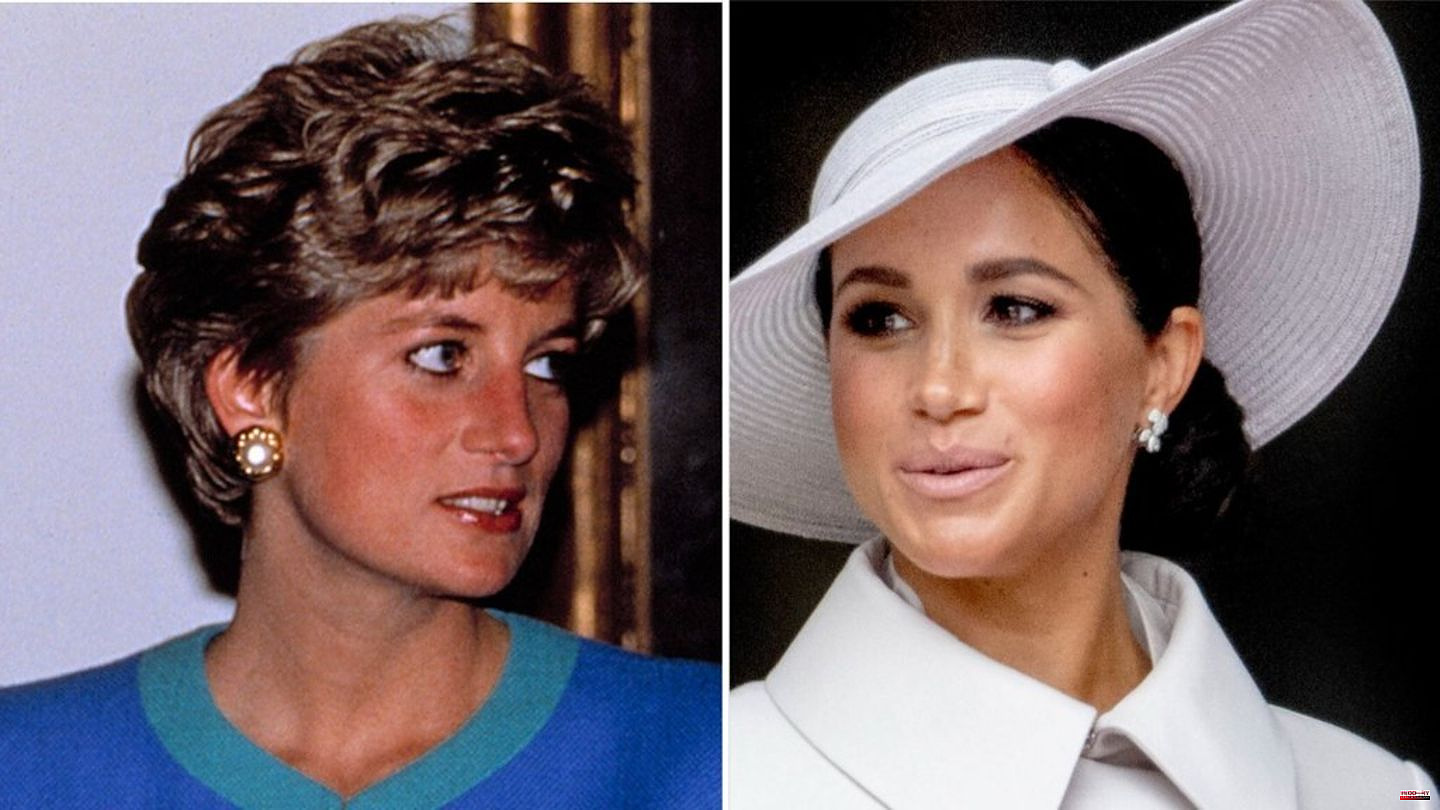 Princess Diana (1961-1997) had her problems with the British royal family, but she probably would not have approved of the royal withdrawal of her son, Prince Harry (37), and his wife, Duchess Meghan (41). At least that's what Diana biographer and royal expert Tina Brown (68) claims. On the 25th anniversary of Lady Di's death, she gives her assessment in the "Daily Beast" of how Diana would have reacted to the current events in the royal family.

Shortly before her tragic death, Princess Diana was "thrilled" about making documentaries to fund her humanitarian work, Brown says. "In a way, 25 years ago, this was a foreshadowing of Harry and Meghan's plan - with the big difference that Diana saw no profit in it. She did it as a charity project."

Since the so-called "Megxit" in 2020, Diana's sons, Princes William (40) and Harry, are said to have become estranged. Diana would be "very unhappy" about that, says Brown. Accordingly, it was "her dearest wish" that William would one day become king. "In that respect, she was never against the monarchy. She had differences with the royal family - her biggest difference was that her husband wasn't in love with her but with someone else." But Diana "didn't think for a minute" that William wouldn't be king and assumed "that Harry would always be there to support him". Brown further explains: "She would not be happy with the way things are."

If Diana were still alive, she would have "billions of followers on Instagram," Brown is certain. Lady Di would have "taken full advantage of this" and her charitable foundation "would now be as big as Bill Gates'". The Princess would have kept Kensington Palace as her base. "Unlike Harry and Meghan, she understood that the power base of the monarchy is hugely important," Brown said.

On the night of August 31, 1997, the car in which Princess Diana was sitting with her then partner Dodi Al-Fayed (1955-1997) crashed into a pillar in the car tunnel under the Place de l'Alma in Paris at excessive speed. Al-Fayed and the driver Henri Paul died at the scene of the accident, Diana a few hours later from internal injuries. 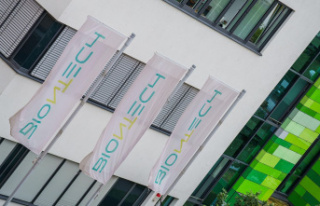