Tina Brown: Princess Diana's companion: Why Prince Harry's mother would not have been a fan of Meghan

Actually, Duchess Meghan just wanted to do a bit of advertising for her podcast "Archetypes". 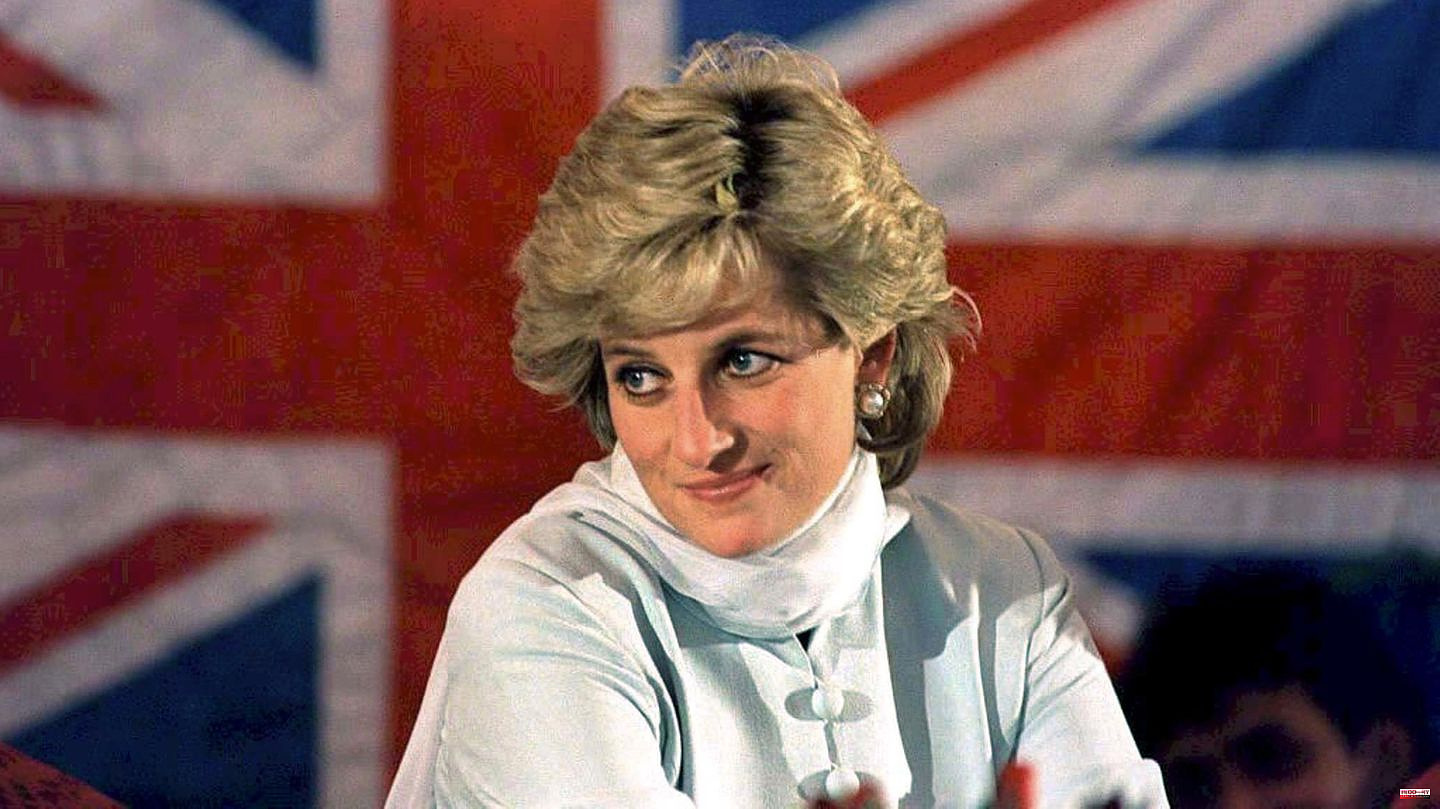 Actually, Duchess Meghan just wanted to do a bit of advertising for her podcast "Archetypes". But her interview with the US magazine "The Cut" has become much more than just a promotional story in the past few days. And she still causes royal experts to give their assessment. Just like Tina Brown.

The royal expert and Princess Diana's companion does not believe that Meghan's late mother-in-law would be attracted to her. "I don't think Diana would have been the big fan of Meghan, as Meghan herself might imagine," she told The Daily Beast magazine. The reason? She is someone who "steers Harry in a direction that is not good for the prince".

According to Brown, Lady Di would have been thrilled to welcome Meghan into her family. She was "very inclusive," Brown said. And Diana would be happy that Meghan would make her son, Prince Harry, happy. But she would not like the current development.

The comparison to Princess Diana has been drawn for years when Williams and Harry's wives make public appearances. And it is not uncommon for the duchesses to play with it. Again and again, Duchess Kate wears the jewelry of the deceased princess or, with her outfits, reminds her of her mother-in-law, whom she never got to know. Likewise Duchess Meghan. The cover photo she shot for "The Cut" is reminiscent of a shot of Diana.

And so the timing of the interview publication also caused displeasure. Because Meghan's portrait in the US magazine appeared two days before Princess Diana's 25th anniversary. Coincidence or calculation? Only the Duchess could answer that. 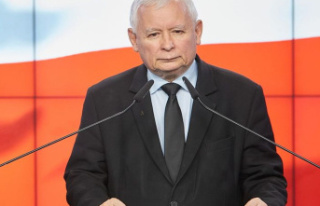