Corona vaccines adapted to the Omicron variant can now also be used in the European Union. 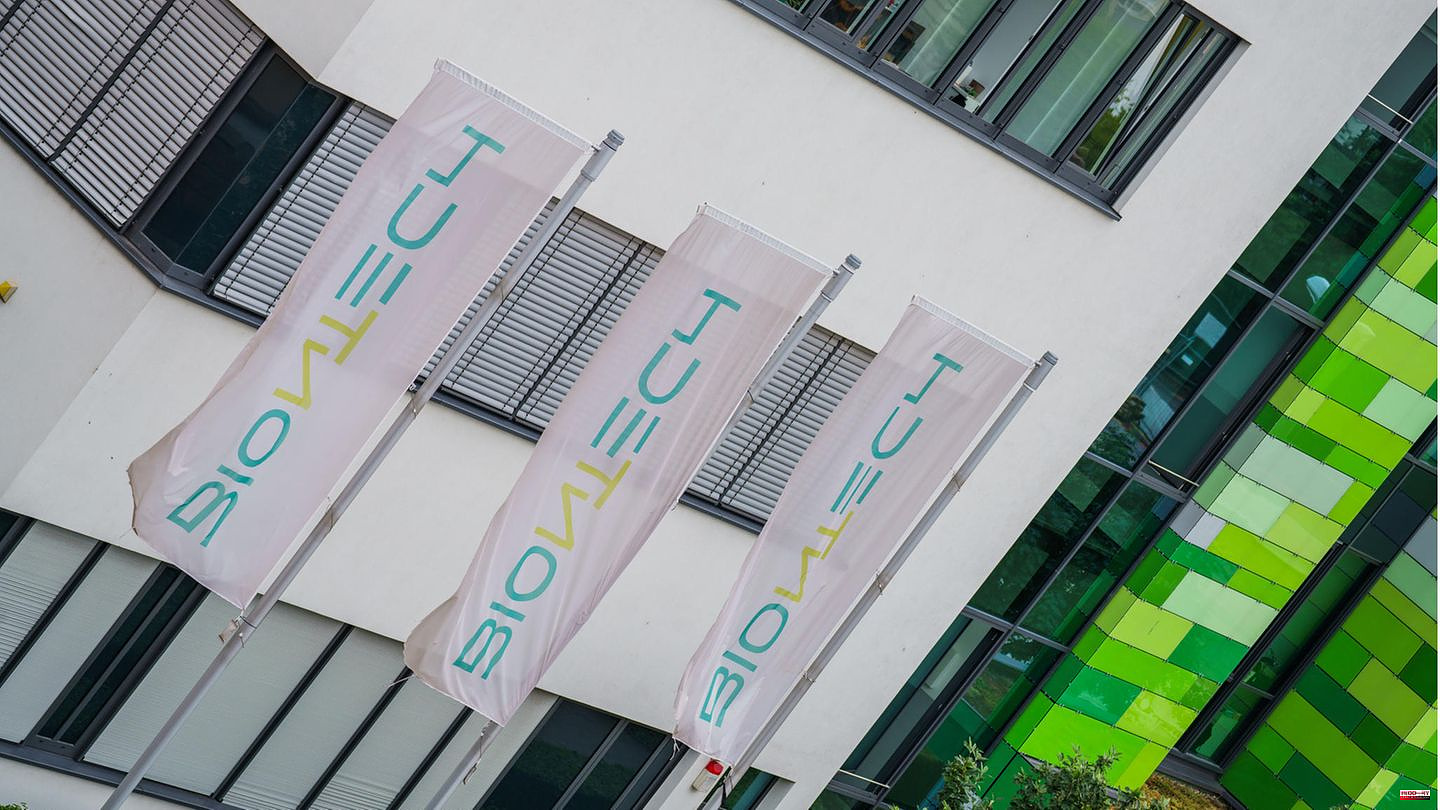 Corona vaccines adapted to the Omicron variant can now also be used in the European Union. A committee of experts from the European Medicines Agency (EMA) in Amsterdam on Thursday approved vaccines from Biontech/Pfizer and Moderna that are adapted to the omicron subvariant BA.1. The EMA's decision had been eagerly awaited with a view to booster vaccination campaigns.

According to Federal Health Minister Karl Lauterbach (SPD), the new vaccines are to be delivered in Germany as early as next week. Before the EMA decision, Lauterbach had advised in the morning on the ARD to wait for the approval of the vaccines adapted to Omicron and then to be immunized with it.

However, the newer omicron subvariants BA.4 and BA.5 now predominate worldwide. They had caused the latest corona waves in Europe and the USA in the past few months.

According to the EMA, a corona vaccine from Biontech/Pfizer tailored to these two subtypes is expected to be approved in autumn. In the USA, the drug agency FDA already granted emergency authorization for the BA.4/BA.5 vaccines from the Mainz-based company Biontech and its US partner Pfizer as well as the US manufacturer Moderna on Wednesday.

In mid-August, Lauterbach also spoke out in "Spiegel" in favor of using vaccines based on the omicron subtype BA.4 and BA.5 for refresher purposes - and not vaccines against BA.1. It can be assumed that "BA.4/5 is the better vaccine composition for the current variant," he said at the time.

At the beginning of this week, Lauterbach explained in a letter to the providers of the vaccination campaign that even if the newly available vaccines are tailored to the BA.1 variant, they are also effective against other omicron variants. On Twitter, the minister called the approval of the vaccine against the BA.1 variant a “quantum leap in the fight against the pandemic”. A vaccine adapted to the Omicron variants BA.4 and BA.5 will “be available only a few weeks later”. 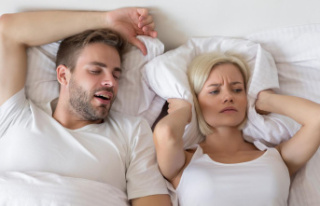