Children's Rhymes: Zuckowski: "In the Christmas Bakery" never gets boring

35 years ago, in 1987, the children's songwriter Rolf Zuckowski sang the classic "In der Weihnachtsbäckerei" for the first time. 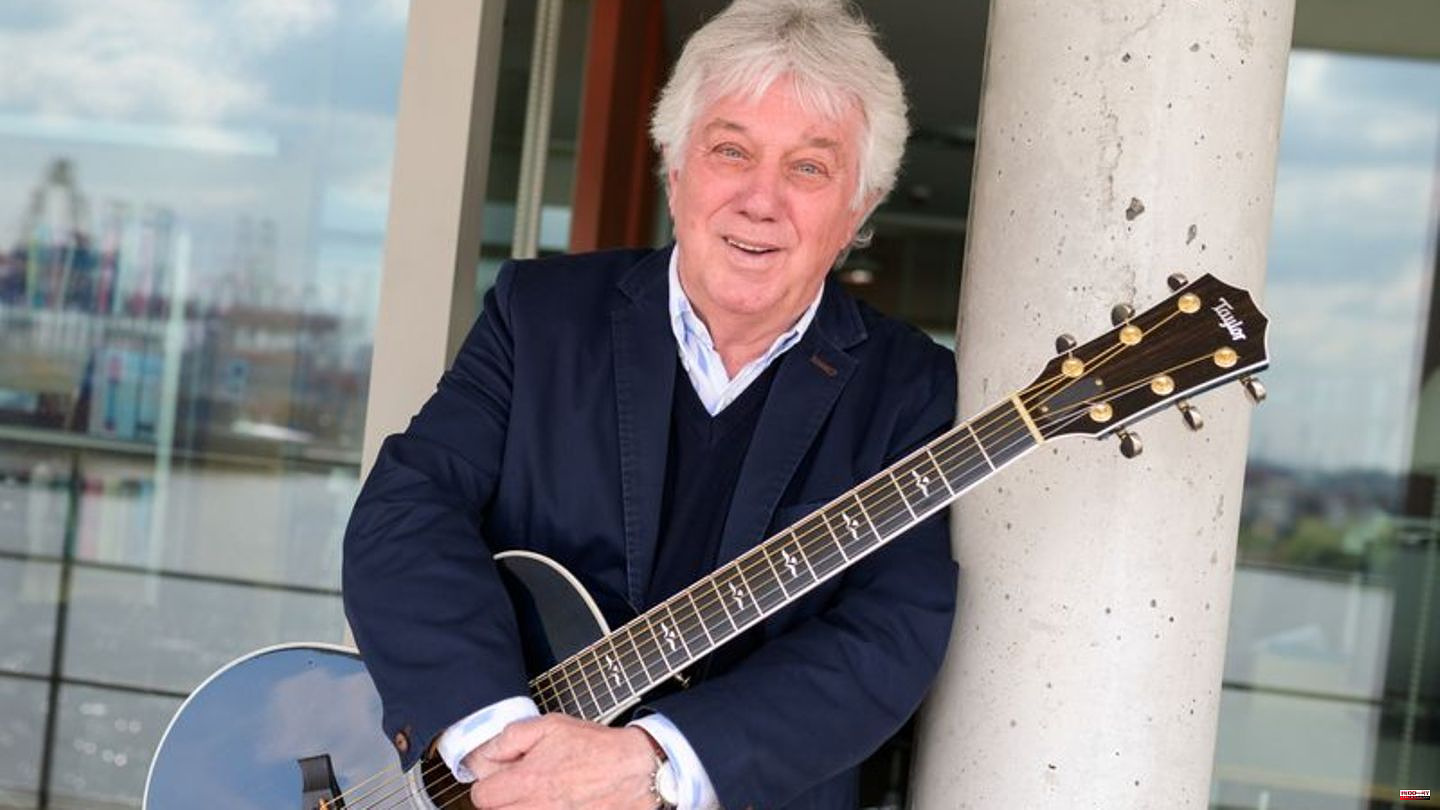 35 years ago, in 1987, the children's songwriter Rolf Zuckowski sang the classic "In der Weihnachtsbäckerei" for the first time. Since then, he has never gotten bored with the "Christmas bakery", in his own words. "It really has become such a folk song. I've heard it in so many surprising versions. Otto Waalkes did it once. Now the Ehrlich Brothers did it too. Really very modern and very contemporary," said the 75-year-old from the German Press Agency in Hamburg.

The song keeps getting a new color and also touches him in his positive naivety. "I still like the song best when it's sung to children. The way it was meant to be." He didn't think at the time that the song would be so successful. "Who is lucky enough to write a folk song?".

Zuckowski himself sang "In der Weihnachtsbäckerei" a few days ago together with the Hamburg men's choir "Hamburger Goldkehlchen". Since then he has been an honorary member of the odd but passionate choir. In 2021, the song was one of the most streamed Christmas carols in Germany, according to the music collecting society Gema. 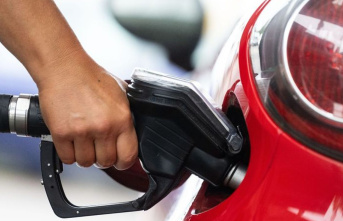