World Cup final: Better than ever? Messi before the crowning of his career

There was something meditative about the way Lionel Messi sat in his chair. 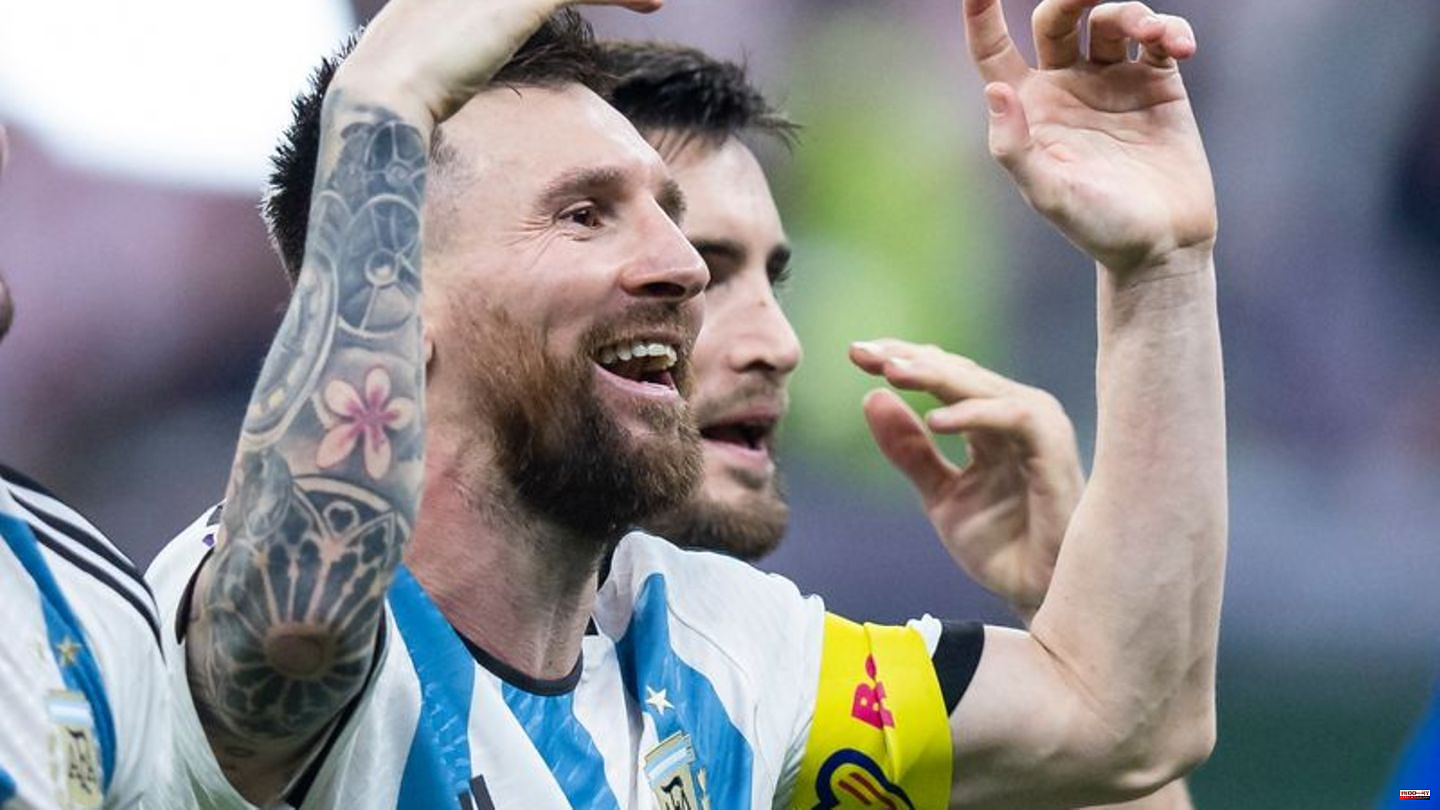 There was something meditative about the way Lionel Messi sat in his chair. His forearms lay relaxed on the desk in front of him, his hands clasped in prayer, his gaze pure relaxation.

He even smiled several times, which is not the case with Messi, at least not exuberantly. Anyone who saw the Argentinian superstar sitting in the Lusail Stadium late at night could have thought: he has already achieved everything. This one step is still missing. Only in the World Cup final on Sunday will it become clear whether Messi can fulfill his last dream of the biggest trophy in world football. There are other reasons why he already seems more satisfied than he has ever been.

There are quite a few who have claimed several times during the tournament in Qatar: This is the best Messi ever in the national jersey. After the 3-0 gala in the semifinals against Croatia, what else is there to say? A look at the simplest numbers of the game is enough: 1-0, Messi (34th minute), penalty kick. 2-0, Julián Álvarez (39'), assist: Messi. 3: 0, Álvarez (69th), outstanding preparatory work: Messi. Just how he grabs the ball in front of this goal, dribbles with it for seconds and makes the actually extremely talented Leipzig defender Josko Gvardiol look like a regrettable supporting actor: pure world class at the age of 35.

"What I can say is that I'm enjoying it a lot. I feel very good, I feel strong enough to tackle any game," Messi later said when asked if he was the best version of himself right now. "Personally, I can say that I feel very happy, the whole World Cup has been." But why is that? Because there are also other impressions of him in the jersey of the national team. For example those from the 2018 World Cup, when almost nothing came together between the Argentines and him. Or his prematurely announced resignations from the Albiceleste, each out of frustration at not being able to lead Argentina to a major title.

In 2019, coach Lionel Scaloni persuaded him to resign from retirement. And it is precisely this Scaloni, together with his coaching team, that should be the main reason why Messi plays his fifth and last World Cup as if it were his first. When his emotional predecessor Jorge Sampaoli was put on leave after the messed up 2018 World Cup, the much calmer Scaloni rose to become a cheap interim solution. He does it so well that he is still there to this day. He received the greatest possible praise for his work on Tuesday evening in Lusail. "We know what we have to do at every moment of the game," said Messi, in clear appreciation of the 44-year-old's meticulous preparation.

When Scaloni hugged his superstar on the pitch after the final whistle against Croatia, he had tears of joy in his eyes: "Seeing him play is always a pleasure, something very special. Not just for me, but for everyone in Argentina "said the ex-pro. "It's really a privilege to coach him." And although Messi has announced several times (and again on Tuesday evening) that this World Cup will be his last in a national jersey, Scaloni keeps saying: He hopes that Messi will still play for Argentina in 2026.

But the offensive man from Paris Saint-Germain smiles away all the questions afterwards, just as relaxed as those after the win against Croatia. He has now scored 11 goals for Argentina at World Cups, overtaking Gabriel Batistuta and becoming his country's sole World Cup goalscorer. As soon as the referee whistles the final against France or Morocco on Sunday, Messi will even be the lone leader worldwide with 26 World Cup appearances. But none of that interests him. "That's all well and good, but the most important thing is that we as a team achieve our goal, which is the best of all."

This target weighs 6.142 kilograms and is made of solid gold. It's the only trophy Lionel Messi is missing to crown his unique career. This Sunday in Qatar it should be so far. In any case, he looks more ready than ever. 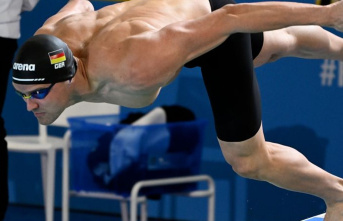