Tigray conflict: Facebook parent company Meta is said to be fueling the civil war in Ethiopia - and is therefore being sued 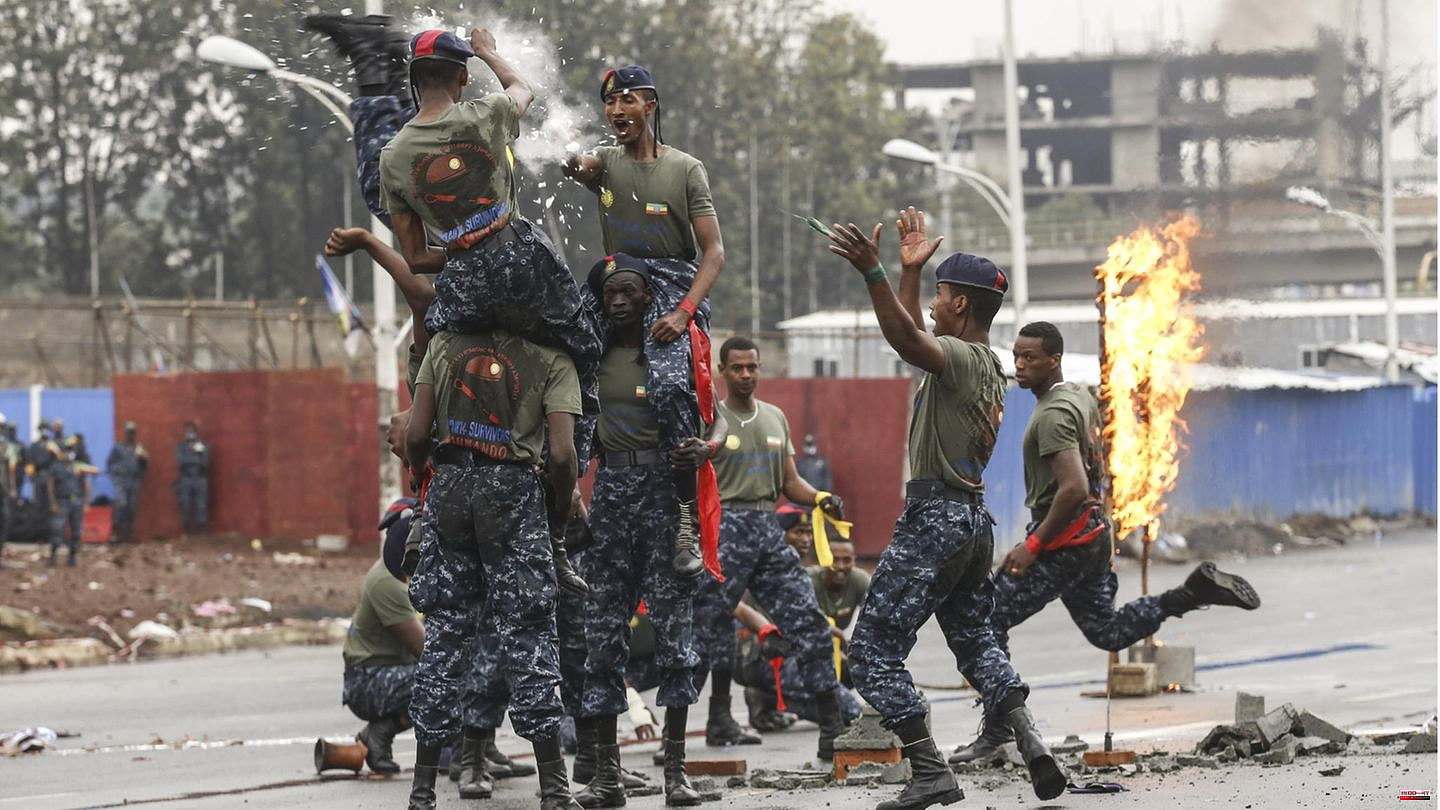 Two Ethiopian researchers and the Kenyan legal group Katiba Institute have sued the tech group Meta. They accuse the company of promoting violent and hateful posts from Ethiopia on its platforms through the new recommendation systems, fueling the country's bloody civil war.

The background is the death of the father of one of the plaintiff researchers. This is said to have been insulted in Facebook posts. According to the plaintiffs, his address with the demand for the man's death is said to have been shared on the social network. His son claims to have reported the events to the group, but Meta refused to immediately and completely delete the posts.

The plaintiffs therefore accuse Meta of having insufficiently trained the algorithms to remove dangerous posts from circulation. In addition, the group failed to hire the appropriate staff to monitor the content and language of the posts in the regional moderation center in Nairobi.

A meta spokeswoman denied the allegations. "We're investing heavily in teams and technology to help us find and remove this content," she told Reuters. Meta employs "staff with local knowledge and expertise". The company is also developing its capabilities "to detect harmful content in the most commonly spoken languages ​​in Ethiopia." Hate speech and calls for violence go against the rules of Facebook and Instagram.

The allegations against Meta are not new. As early as 2021, Meta's independent supervisory board recommended reviewing the use of the platforms and the risk of violence for Ethiopia. In Myanmar, Sri Lanka, Indonesia and Cambodia, too, the company is complicit in the atrocities committed there. Meta recently admitted that it was "too slow" to act in conflict regions.

The Tigray conflict in Ethiopia was triggered by an offensive by the Ethiopian armed forces in November 2020 after the TPLF, the ruling rebel organization in Tigray, questioned the authority of the central government. At least two million people have been displaced. According to UN estimates, around half a million people died in the conflict. According to the human rights organization Amnesty International, this is one of the bloodiest conflicts in the world.

On November 2, the TPLF rebels and the Ethiopian government, mediated by the African Union (AU), agreed on a ceasefire. The parties to the conflict also agreed to allow humanitarian aid for the people of Tigray. 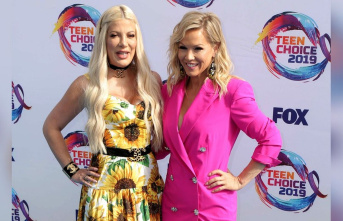