Electric is better: fondue sets in the product test: all cheeses? Why the cheap are more worthwhile than the luxury models

When temperatures outside drop below zero, food that warms you from the inside out is in high demand. 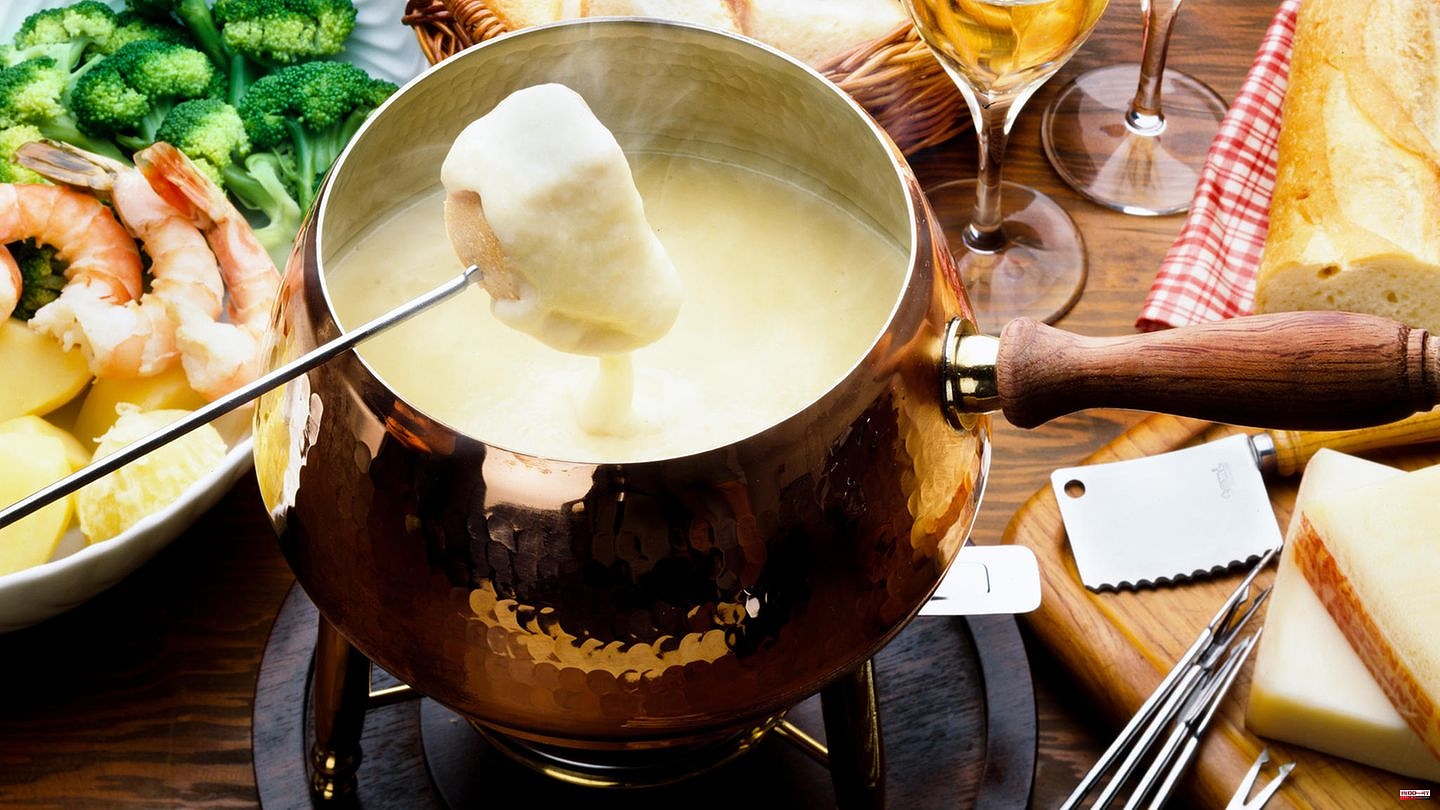 When temperatures outside drop below zero, food that warms you from the inside out is in high demand. A festive classic is the fondue. It is the wintry counterpart to bread on a stick over the campfire. As soul food, however, this only works if the cheese doesn't stick or the meat really cooks through in the broth. Stiftung Warentest has tested ten fondue sets. The cheapest device is available from just under 50 euros, for the most expensive you have to shell out more than five times as much, 265 euros. Four sets are heated with a traditional burner, six use electric hotplates - and that makes a big difference. Only three sets are suitable as all-rounders.

Fondue is diverse. Vegetables and meat can be fried in oil or cooked in broth in the pot, bread can be wrapped in cheese or fruit can be coated in chocolate. At least in theory. In practice, however, many a device fails at the task. Because not every type of fondue can be made with every set. This should already be considered when purchasing. It is also worth considering that heating with an electric plate is not only cheaper than with fuel paste or alcohol, according to product testers it also works better. In the test, a good meat fondue could only be prepared electrically. The small flames of the burners did not deliver the consistently high temperatures necessary for a good result.

Test winner is the WMF Lono set (grade 1.7). The drawback: cheese or chocolate cannot be melted in it. The WMF set is only suitable for fondue with broth or oil. If you want more and want to pay less, the price tip is a good choice. The Severin fondue set is the cheapest in the test at a price of 48 euros. According to the product testers, it can be used to prepare very good meat and cheese fondue, with an overall rating of 1.8. A device that masters all types of fondue and is also inexpensive is offered by Unold Elegance for 66 euros. Overall device performance is good (2.3)

Bad news has to be good news for lovers of flaming fondue sets. Overall, these perform worse than the electric competition. Two out of four provided only satisfactory results. This also includes the luxury model from Le Creuset, for which 265 euros are due, but which in comparison even stinks against the cheap electrical device from Severin. The best set with burner comes from Kela Lancy (2.2) but it is made exclusively for cheese fondue. Cost: 79 euros.

You can find the complete test on fondue sets for a fee at test.de 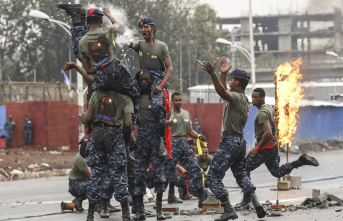