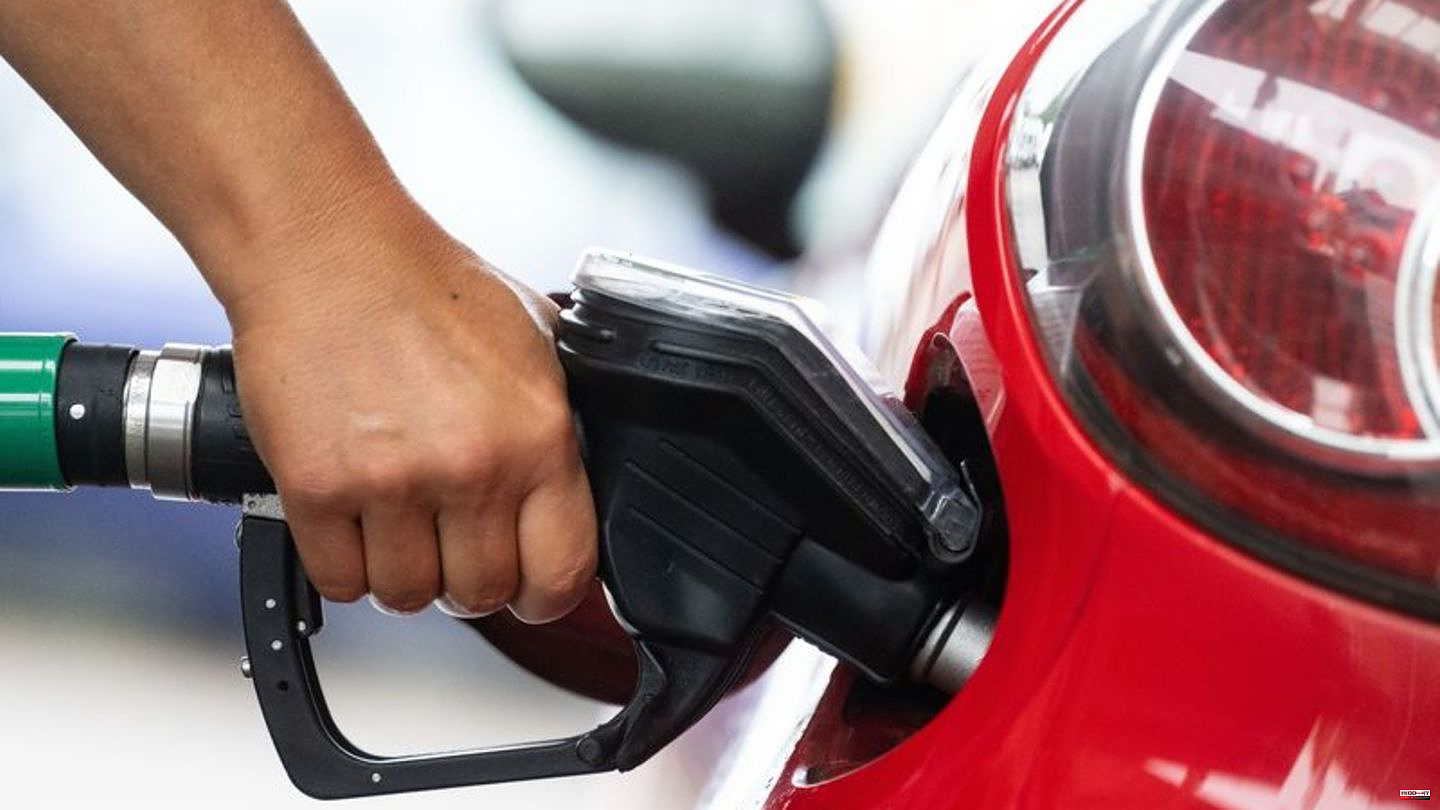 Fuel prices are falling faster again. E10 premium petrol fell by an average of 7.6 cents per liter within a week, as the ADAC announced on Wednesday, and diesel by 5.9 cents. In the previous week, prices had fallen only slightly. Overall, however, it is already the eighth decline on a weekly basis for diesel and the fifth for E10. On a nationwide daily average on Tuesday, a liter of E10 cost 1.653 euros according to ADAC. Diesel was 1.833 euros.

A comparison with mid-October shows how significant the decline in the past two months was: At that time, the two fuels were still a good 30 and a good 31 cents more expensive than they are now. 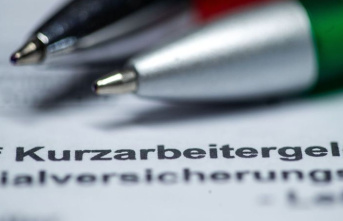