Leno fires against ex-club Arsenal: "It was just about politics!" 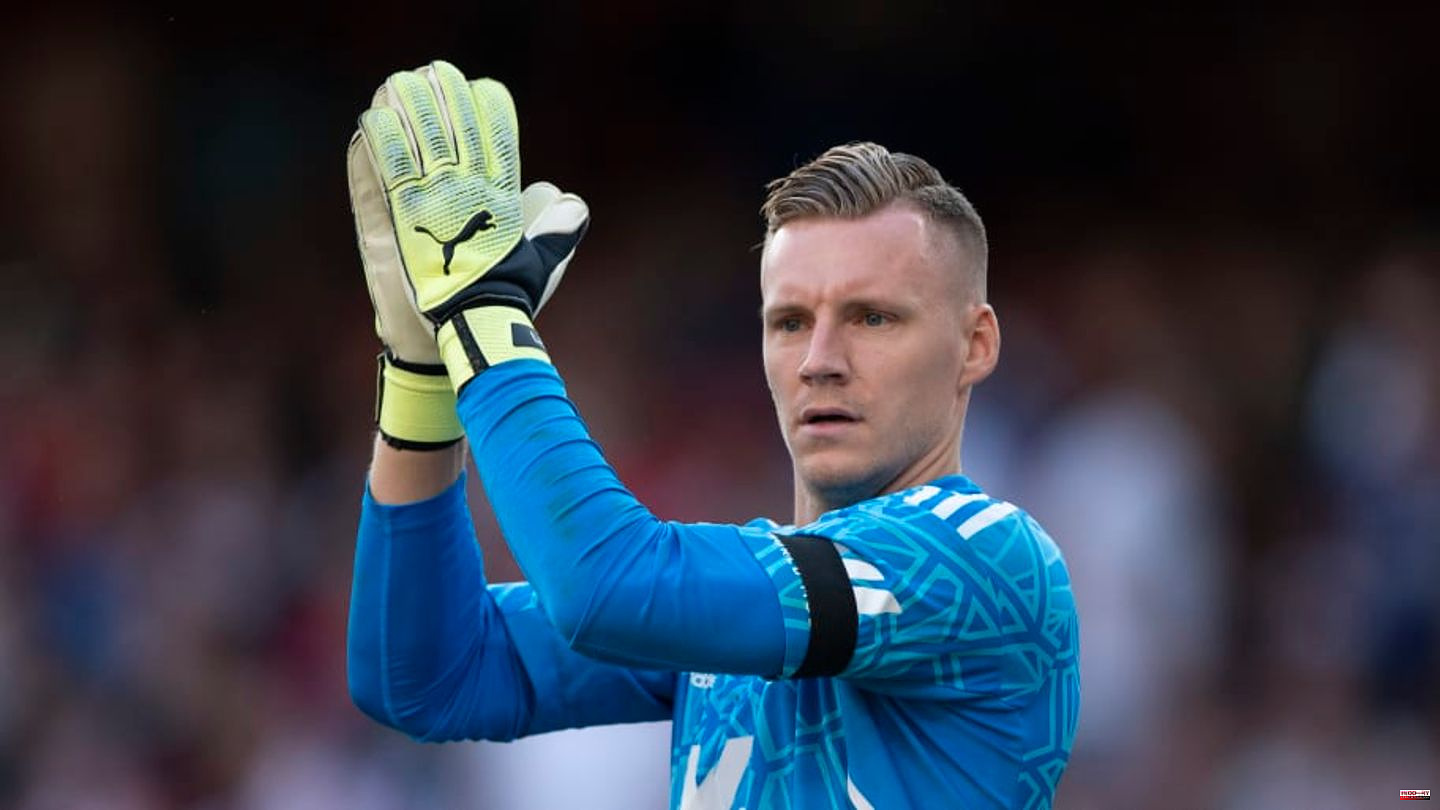 Bernd Leno shot against his former club Arsenal. The Germany goalkeeper complained that the Gunners weren't just about performance before he left Fulham.

It has been around a year since Bernd Leno lost his regular Arsenal goal spot to England's Aaron Ramsdale. Accordingly, the 30-year-old sat almost exclusively on the bench last season. In the summer, another keeper was signed in the form of the American Matt Turner. Leno sensed marketing reasons in particular for this transfer. "In the preparation I saw that it's not about performance, it's just about politics. It was clear to me: I have to get out of here," he explained in an interview with Sport Bild.

The keeper has made the jump and is now guarding the goal of newly promoted Fulham FC. He has been a regular there since matchday three and would now like to recommend himself to the national team with strong performances. The most important thing, however, is to "find the rhythm again" after he "was not able to train properly at Arsenal and had no preparation". In any case, Leno has not lost his ambition. "It's up to me to get back into the focus of the national team," he said motivated. The former Leverkusen player would have to play a very strong half series. Currently, the three tickets to Neuer, ter Stegen and Trapp seem to have been awarded.

This article was originally published on 90min.com/de as Leno fires against ex-club Arsenal: "It was only about politics!" released. 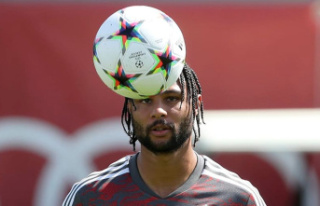