More than six months after the war began, Russian President Vladimir Putin has criticized Western sanctions against his country as a "threat to the whole world". 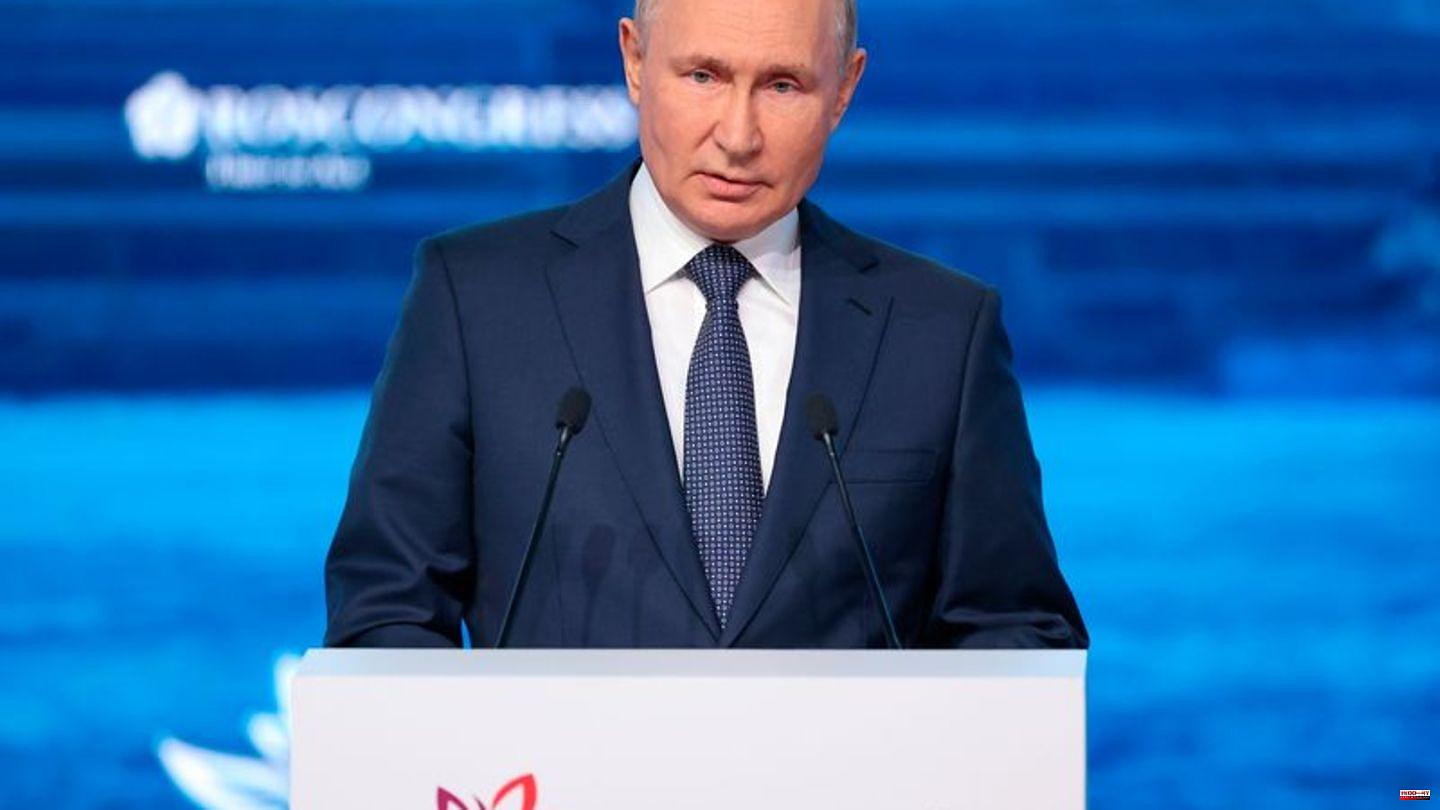 More than six months after the war began, Russian President Vladimir Putin has criticized Western sanctions against his country as a "threat to the whole world". At the 7th Eastern Economic Forum in Vladivostok on the Pacific Ocean, Putin said the West had fallen into a veritable "sanctions fever" under the leadership of the United States.

The Kremlin chief spoke of "aggressive attempts to impose a behavioral model on other countries, to deprive them of their sovereignty and to subject them to their own will".

Putin described the far-reaching punitive measures that America and Europe have imposed on Russia for invading Ukraine as a sign of crumbling US dominance in the world. The 69-year-old claimed that this had become the catalyst for an "aggression" directed against Russia.

In front of state guests from China, Mongolia and Myanmar, among others, he conjured up the image of a thriving Asia-Pacific region: According to Putin, these countries have become "new centers of economic and technological growth" in view of "tectonic changes" in the world.

The Kremlin chief was dissatisfied with the implementation of the agreement concluded in July on the export of grain from Ukraine. Contrary to what had been promised, restrictions on Russian exports continued, he said. Putin indicated that the agreement concluded under Turkish mediation could collapse at any time: "Maybe we should think about limiting the export of grain and (...) food along this route?" he said. "I will definitely consult with the President of Turkey, Mr. Erdogan, on this issue."

According to Putin, Russia is holding up well to the pressure of sanctions. Moscow consistently claims that Western states have suffered more from the punitive measures they imposed than Russia. The massive problems that Russia's economy has been confronted with since the beginning of the war - such as the brain drain or difficulties in the automotive and aviation industries, for example - are usually not mentioned in this context.

"Will turn on Nord Stream 2 if needed"

With a view to the gas dispute with Europe, Putin again brought up the possibility of putting the Nord Stream 2 pipeline into operation. "We don't build anything for free," he said. "If necessary, please, we will turn on Nord Stream 2." Putin described the accusation that Russia was using gas as a weapon as "nonsense and madness".

Russia's state-owned company Gazprom recently stopped the already severely restricted gas deliveries via Nord Stream 1 - with reference to technical problems that allegedly cannot be solved due to the sanctions. The Federal Government, on the other hand, considers this justification to be false. It is believed that Moscow wants to put pressure on the Nord Stream 2 pipeline, the approval process for which was put on hold shortly before the attack on Ukraine, to be put into operation after all.

Regarding the EU's considerations of introducing a price cap for imports of Russian gas, Putin said: "If any political decisions are made that contradict the treaties, we will simply not fulfill them." He added: "We will not deliver anything at all if it is against our interests (...). We will not deliver gas, oil or coal."

Putin only commented explicitly on Ukraine in his eagerly awaited speech when asked by the moderator. The Kremlin chief once again defended the war, which he only described as a "special military operation", which according to UN figures has already cost the lives of more than 5,700 civilians, as an allegedly necessary measure to protect Russia.

"I can say that the main gain is the strengthening of our sovereignty - and that is an inevitable result of what is happening right now," Putin said. In the past he had already presented the invasion of the neighboring country as a necessary preventive strike to forestall an allegedly imminent Ukrainian attack on Russia.

Many international experts, on the other hand, see this as a mere pretext for the Russian war of aggression. They also assume high losses in the Russian army. Irrespective of this, Putin now emphasized with a view to the protracted war: "We have lost nothing (as a result) and will not lose anything." 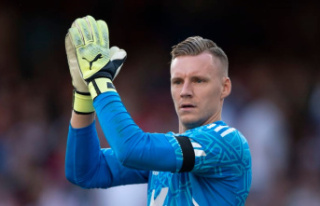 Leno fires against ex-club Arsenal: "It was just...