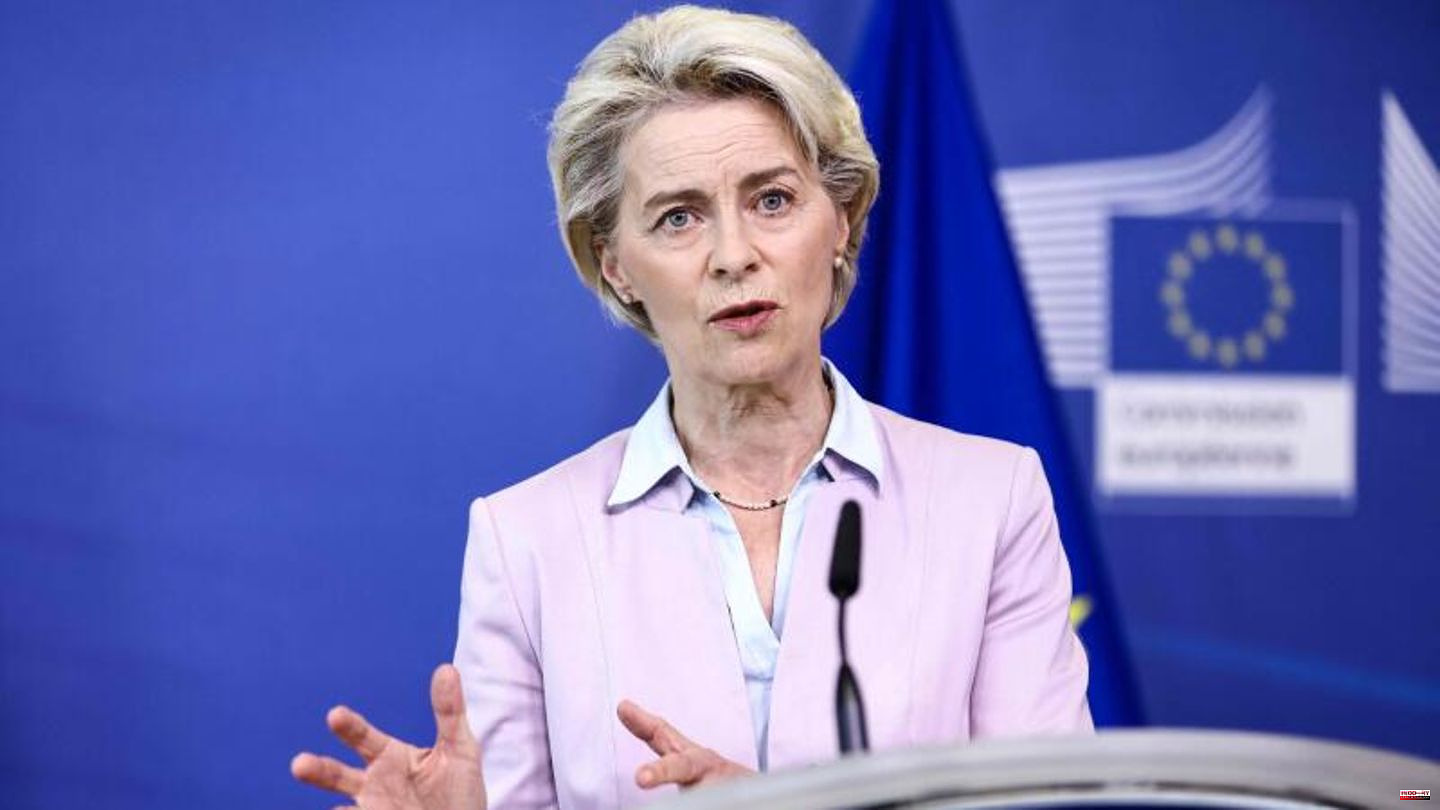 According to the will of the EU Commission, consumers should be relieved of income from excessive profits from energy companies. "Low-CO2 energy sources are currently making random profits that do not even begin to reflect their production costs," said Commission President Ursula von der Leyen on Wednesday in Brussels. "We want to divert these windfall gains to help particularly affected households and businesses adapt." The same applies to "windfall profits" from companies that do their business with fossil fuels, said von der Leyen.

The proposals are similar to federal government plans to siphon off excessive profits from electricity producers. The EU states will now discuss this.

As a last measure, von der Leyen named a price cap for imports of Russian gas. Since Russia halted supplies via Nord Stream 1, very little Russian gas has flowed to Europe via Ukraine and Turkey.

On Friday, EU energy ministers will meet to discuss the various options. 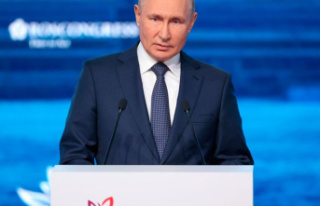