World Cup round of 16: Croatia in the quarterfinals after penalties against Japan

After a thriller, Croatia has reached the quarter-finals of the World Cup in Qatar. 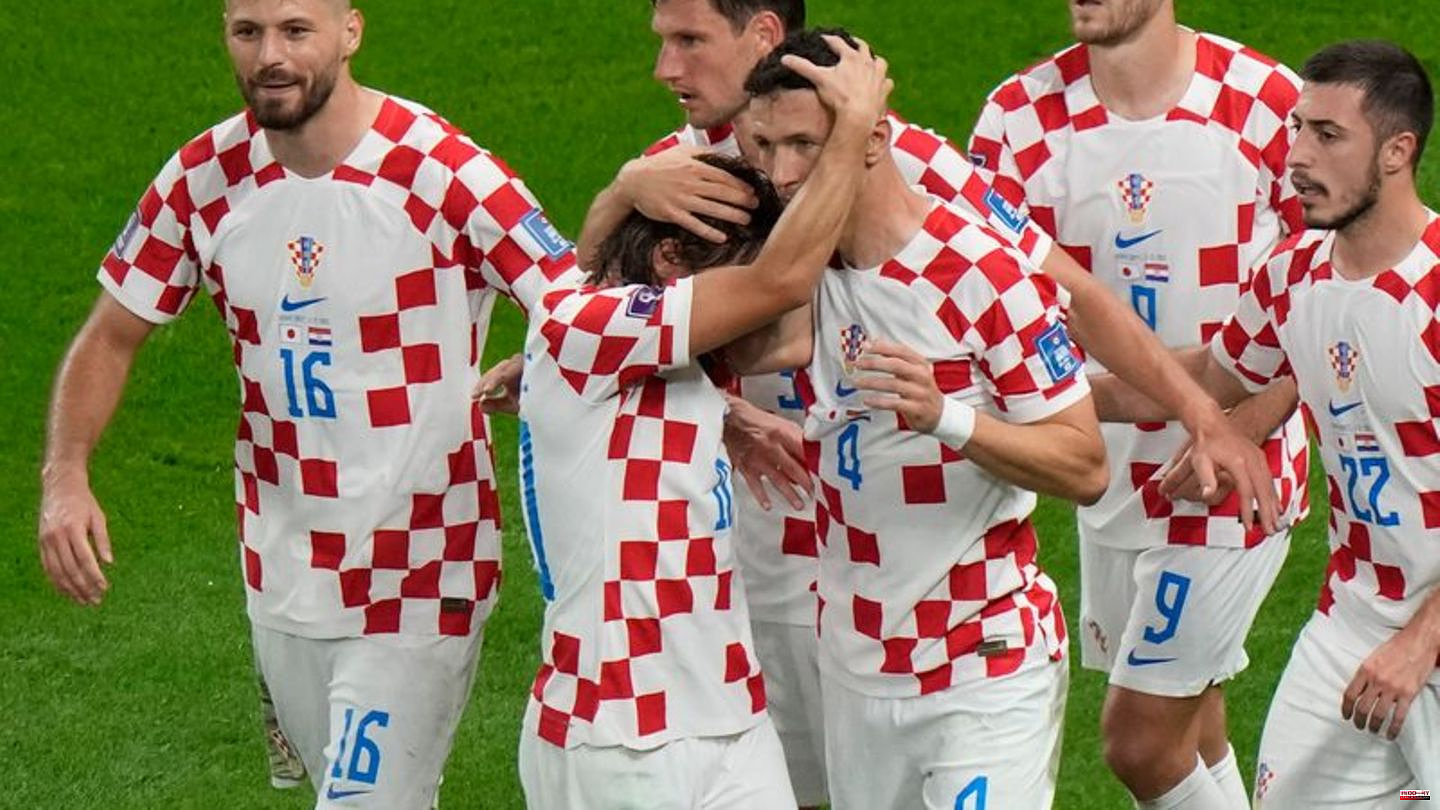 During regulation time, Daizen Maeda (44th minute) scored for Japan, who conquered Germany, and former Bundesliga professional Ivan Perisic (55th) for Croatia. In the round of the top eight teams, the team around superstar Luka Modric meets the winner of the round of 16 between Brazil and South Korea.

1 "Abstract threat": After several hours of... 2 After a threatening phone call: Christmas markets... 3 Switzerland: Because she bombarded a man with nude... 4 Surgical decision made: relief for Schick and Leverkusen 5 Cesar Azpilicueta on failed Barça move 6 US actor: "Sesame Street" residents of the... 7 Guillermo del Toro's "Pinocchio": A... 8 Stock exchange in Frankfurt: Dax a little lower -... 9 India: Asia's richest man buys slum from the... 10 Robert Downey Jr.: He was a drug addict by the age... 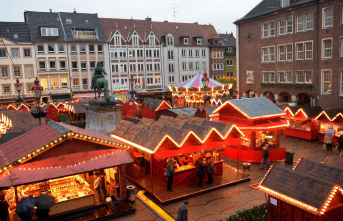 "Abstract threat": After several hours of...