After the Nobel Prizes in medicine, physics and chemistry, the highlight for the literary world now follows: today it will be decided who will receive the Nobel Prize for Literature this year. 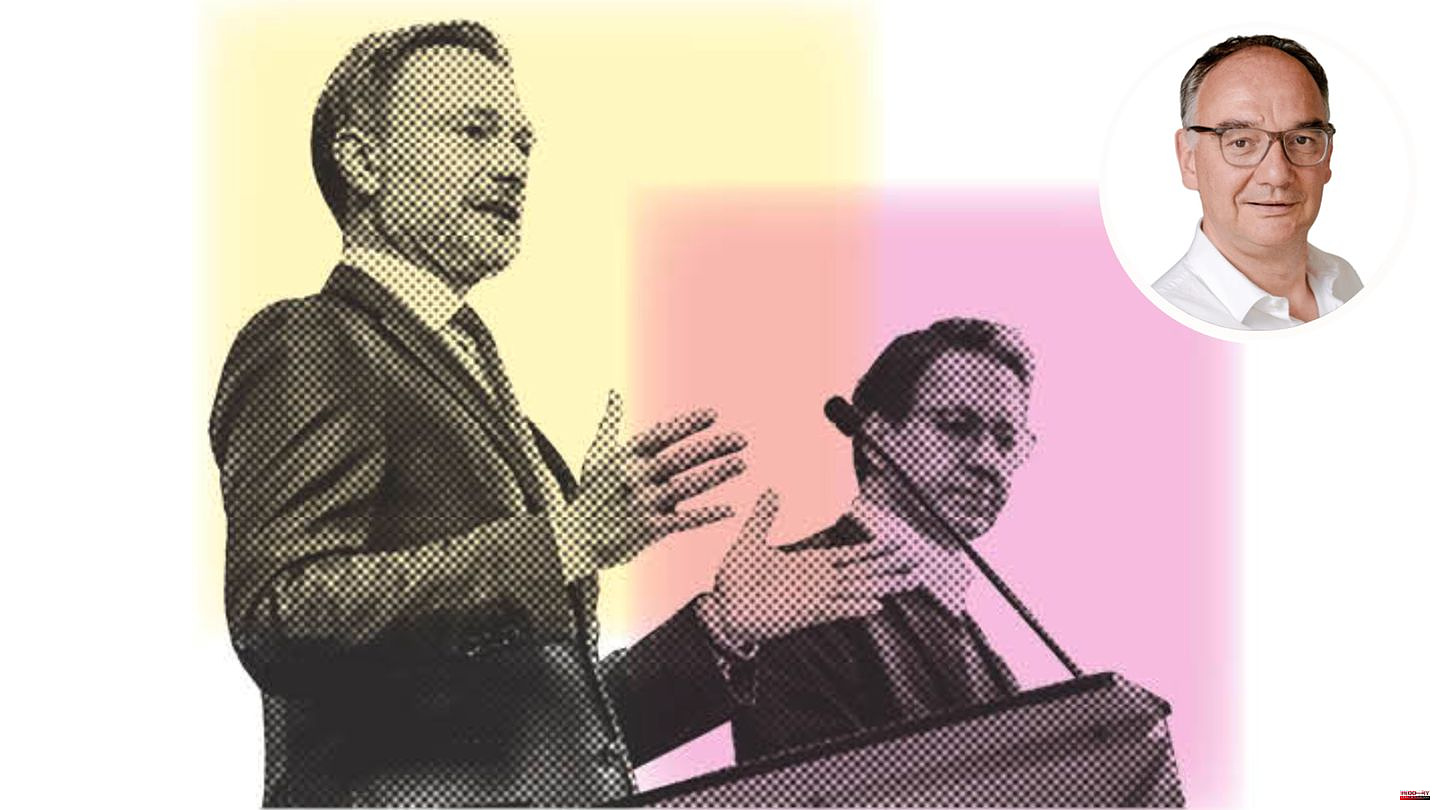 After the Nobel Prizes in medicine, physics and chemistry, the highlight for the literary world now follows: today it will be decided who will receive the Nobel Prize for Literature this year. The Swedish Academy will no earlier than 1.00 p.m. in the old town of Stockholm to announce who the most prestigious literary award in the world goes to this time. In the two previous years, the academy had caused surprises - and this time?

This year there were 233 candidates on the so-called long list for the award - which names are among them is kept top secret every year. The speculation about the possible winner or the possible winner boils up accordingly, the closer the announcement gets.

Betting shops recently counted Frenchman Michel Houellebecq, Canadian Anne Carson, Frenchwoman Annie Ernaux and Indian-British writer Salman Rushdie among their closest favorites. In view of the Russian war of aggression against Ukraine, a prize for a Ukrainian author or the Russian critic Lyudmila Ulitzkaja, who has been in Berlin since the spring - after the Russian invasion of Ukraine - is also considered possible.

However, the Swedish Academy is notorious for not being guided by public speculation. A year ago, she surprisingly awarded the Nobel Prize in Literature to the - until then - relatively unknown Tanzanian writer Abdulrazak Gurnah. He was honored "for his uncompromising and compassionate penetration of the ramifications of colonialism and the plight of the fugitive across the divide between cultures and continents". The year before, the prize had gone to the US poet Louise Glück - she was not previously considered one of the many favorites.

This year's Nobel Prize winners in the categories of medicine, physics and chemistry had already been announced in the past few days. After the literary award, the Nobel Peace Prize winner will be announced on Friday, the only one not to be held in Stockholm but in Oslo. The announcement in the economics category rounds off the annual Nobel prize round on Monday.

All Nobel prizes this year are endowed with ten million Swedish crowns per category. Converted, this corresponds to almost 920,000 euros. The prestigious awards are traditionally presented on December 10th, the anniversary of the death of prize donor and dynamite inventor Alfred Nobel (1833-1896). 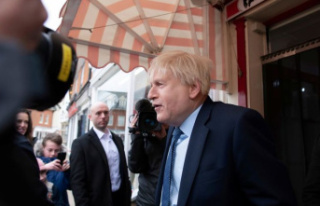