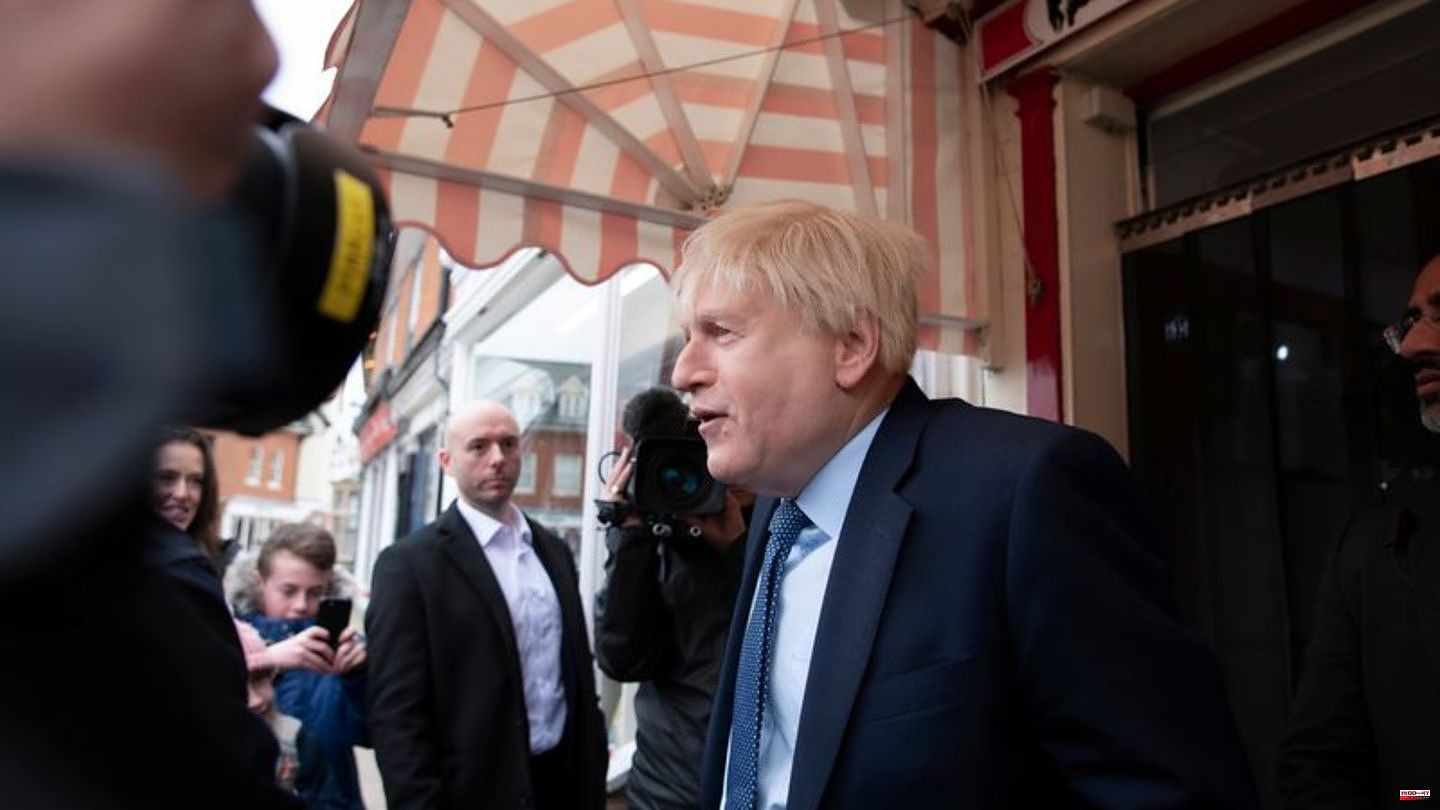 The program director of the Munich "Seriencamp" festival, Gerhard Maier, often finds foreign series more fearless than German ones. "Sometimes we still lack courage and thematic and content-related sharpness," he told the German Press Agency before the start of the festival this Thursday. "Of course a lot has happened in recent years, but I would wish for a greater variety of narrative styles and a greater variety of perspectives."

It is true that "the German giant", i.e. the German media market, is slowly waking up, shaken up by the market entry of Netflix and Co and the internationalization of the industry. But: "I think there is definitely more possible. Of course, there is also an equivalent to the "crime scene" in Great Britain – but not only." Series don't have to be "mainstream" to be popular internationally. "You can already see that in the global success of "Squid Game"."

The series camp will present more than 40 series from all over the world by Sunday - including "This England" with Kenneth Branagh as British ex-Prime Minister Boris Johnson and the new German Sky series "Souls". "For me, 'Souls' is a wonderful example of what happens when you use a little more visual courage," said Maier. "It also shows how Germany is slowly learning genres: mystery, horror, science fiction - we've been really, really bad in the cinematic field over the past 20 years."

According to Maier, the current trend is series with a certain brand. He even sees a "search for brands" and "This England" as a good example. "There are the Corona and Boris Johnson brands," he said. The series deals with the beginning of Johnson's tenure and the beginning of the corona pandemic. "In any case, there is a trend to take up topics that have not yet been completed or even processed as early as possible."

And "This England" shows another development: "Corona has accelerated the pull of series and the migration from cinema," he said. Director and author Michael Winterbottom has so far mainly made films.

From Maier's point of view, the series "I am Earth" about a lesbian rapper with a Muslim background, which is also shown at the "Series Camp", shows how it works with young, cliché-free storytelling. "A strong trend are series that use musical elements or rap as a narrative format." But there, too, little comes from Germany. But there is the WDR series "Hype", whose makers Esra and Patrick Puhl are part of this year's series camp jury.

It is a problem that the German film and series industry is still predominantly white and male, said Maier. "But that's a problem that has been recognized." From his point of view, another thing is still not given enough attention: "We definitely still have a representation problem because the educated middle-class approach is so widespread here, a certain classism. That's a much bigger hurdle and certainly a reason for some our offspring problems." 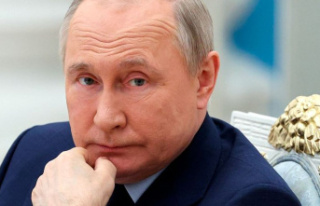